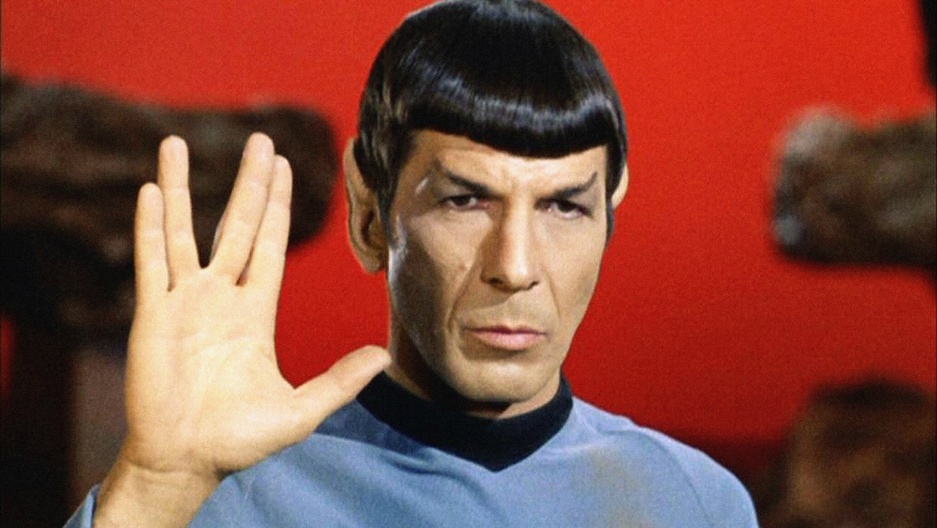 The parallel universe is a staple of science fiction. These other universes --- almost like the one we know and love, but with subtle, uncanny differences --- started showing up in programs like "The Twilight Zone"in the 1960s. That show's 1963 episode "The Parallel"told the story of an astronaut who completes his mission and reunites with his family, only to discover that he has landed on a mirror earth, and the family he takes for his own are really duplicates. A few years later, "Star Trek"aired an episode called "Mirror, Mirror" featuring an alternate-universe version of the Enterprise crew (including Spock with a beard).

Since then, the sci-fi universes have only multiplied. But as MIT Professor Max Tegmarkexplains, the parallel universe is not just a screenwriter's flight of fancy --- it's a concept rooted in theoretical physics. 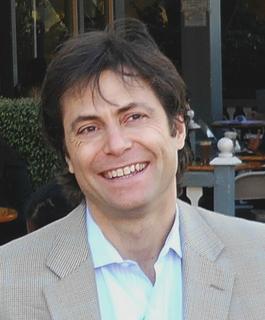 In 1957, a young Cambridge University graduate student named Hugh Everett III proposed a novel interpretation of quantum mechanics. He envisioned a forking reality, in which each time you make a decision --- say, to put on striped stocks instead of black socks --- there's another version of you, in another reality, who made the other choice.

In the decades since Everett first published his ideas, other multiverse theories have popped up in other areas of theoretical physics. In his book "Our Mathematical Universe," Max Tegmark outlines four different kinds of possible multiverses, each one slightly more mind-bending than the last.

Everett's work, which was initially mocked, has become more mainstream. Though he passed away in 1982, his ideas are still inspiring thinkers, writers and artists --- including his own son, Mark Oliver Everett, of the band Eels.