A protester holds up a sign at an anti-Trump demonstration in Washington, DC.

Can you imagine trying to translate Donald Trump?

OK, he doesn't have an expansive vocabulary. But he makes up for it with an outpouring of colloquialisms and undiplomatic insults (i.e., "nutjob"), all delivered in a meandering style replete with lightning-fast tone changes. Convey that in another language?

Fuggedaboutit. Just ask some of those tasked with translating his words into Japanese or Hindi. Or Persian. Even the French are flummoxed.

A popular Russian approach is to ignore Trump's own "voice." Instead, "they translate him a little bit to sound like Putin," says Michele Berdy, who writes a column on language for The Moscow Times.

We hear from Michele about this in this episode of The World in Words podcast. We also check in with Alina Simone, who's been canvassing Russian Americans for their largely positive views on Trump. 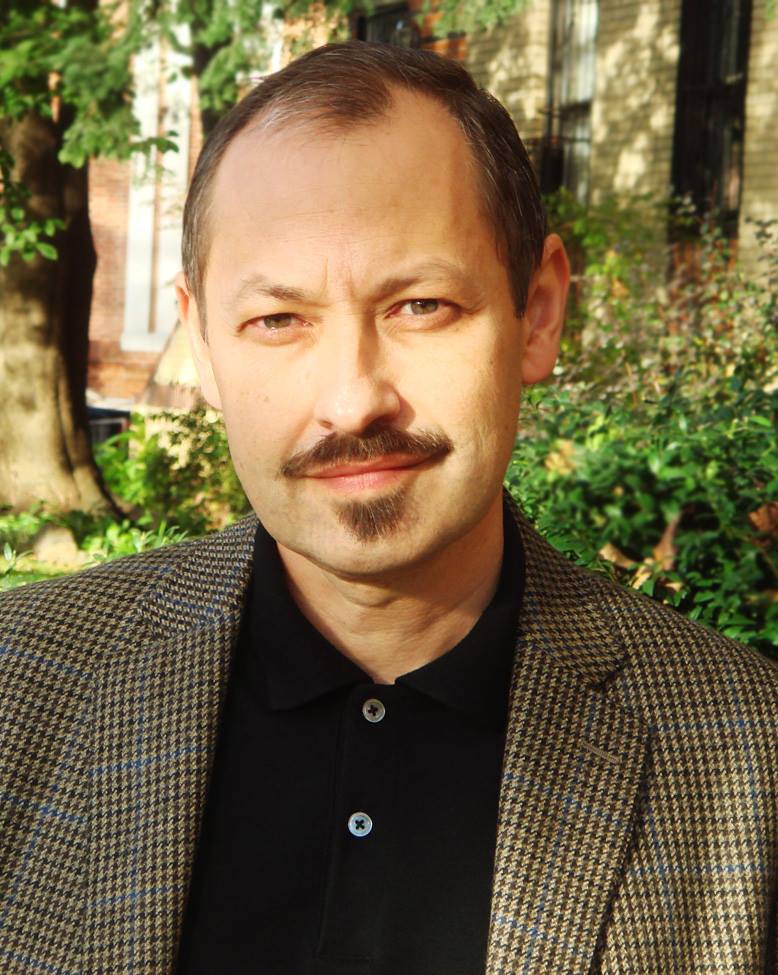 09:20  Vadim's disenchantment with the political left

11:58  Mikhail and his band The Vivisectors run afoul of Russian authorities.

13:20  Views on Trump at the Russian immigrant senior home where Lena works

14:00  "These are immigrants who are for a president who is against immigrants."

19:50  "Trump is a schmuck" signs are starting to appear in provincial Russia.

21:30  Translators of Trump: Please get in touch with us!