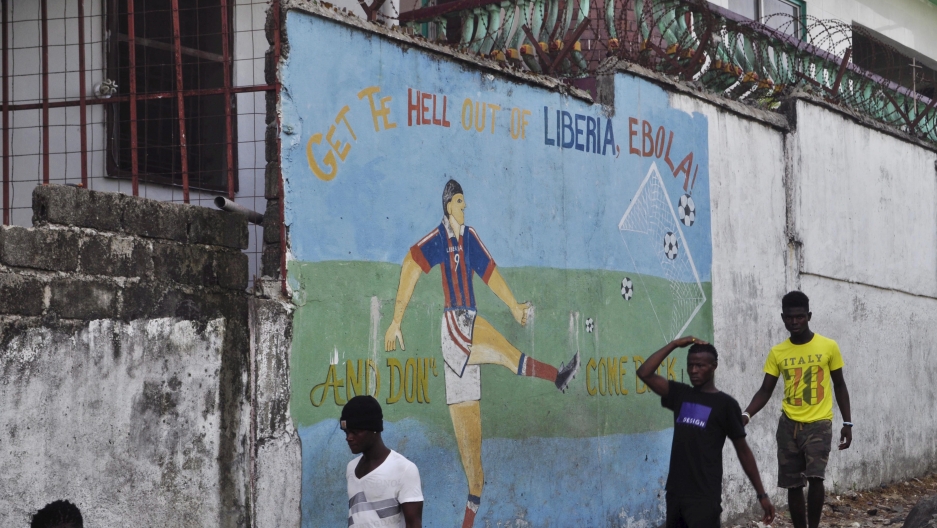 Last week, about 4,000 West African immigrants living and working legally in the US lost their immigration status.

They were formerly part of the temporary protected status program, or TPS, which the US offers to people from countries in crisis. In 2014, TPS was granted to people from Liberia, Sierra Leone and Guinea due to the outbreak of Ebola there.

The World Health Organization has declared the Ebola outbreak over. So on May 20, TPS expired for people from these nations, including a Liberian novelist named Paul, who asked to go by his first name only to protect his identity.

Now that his status is up, Paul is living in the US unauthorized — but he says it's impossible for him and others in his situation to return to Liberia.

"You cannot return because you don’t even have the money to pay your air ticket," he says.

Six months ago, the Department of Homeland Security (DHS) notified TPS holders from these three West African countries that their status would be expiring. The idea was they would use the time to make arrangements to return home, to avoid becoming undocumented in the US. 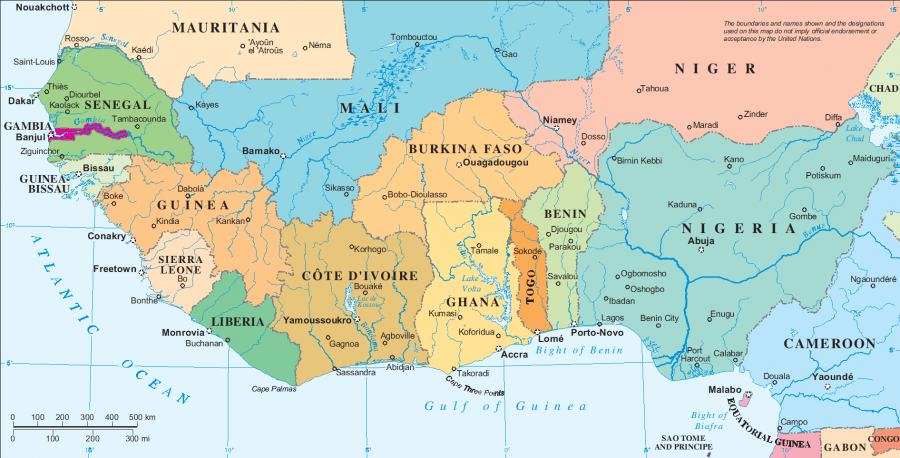 But Paul says being in the US on TPS has limited his work options, so he hasn't been able to save money for travel.

Paul says he has worked whatever odd jobs he could find, and after two or three years in the US, he managed to make his home here. He lives in Sacramento, California, with his wife, whom he met in the US.

He has children back in Liberia, but he says his move to the US cost him other relationships.

"You came, not to stay, that was not the plan, and then you stayed here because of crisis, so you lost contact," he says. "You lost the people."

Paul says this is one of the flaws of TPS — that the government didn't take into consideration how immigrants would integrate into the US, even if they're meant to be here temporarily.

Jessica Vaughan, a critic of TPS with the Center for Immigration Studies, a conservative thinktank based in Washington, DC, thinks the program is flawed because it allows people like Paul to stay in the country for too long — leading them to build ties and relationships.

"Many of these people have really settled here and the government has allowed this status to continue," Vaughan says. "[TPS is] almost like a backdoor legalization or amnesty program because very few people who've ever gotten temporary protected status have ever had to return home."

TPS started in the late 1990s, and since then the US government has usually renewed the program every 18 months on a country-by-country basis. In some occasions, the government has offered just a six-month renewal — as it did for Haitians last week.

"That’s fairly unprecedented that TPS is this short, honestly," she says. "Most countries have gotten at least two full 18-month designations, and then they start to taper off."

Liberia, Sierra Leone and Guinea got an initial 18-month period, followed by two six-month extensions. Now that their TPS has expired, lawyers like Bogaciu aren’t sure what comes next. She says there are plenty more people like Paul who can’t afford a plane ticket back to Africa.

"When you’re ordered removed, the government puts you on a plane and they pay for that," she says. "But when you’re just expected to leave, then it’s really your responsibility to comply and leave by that deadline and if you don’t, then, you’re here unlawfully and you’re out of status."

DHS declined an interview request, instead referring The World to its website.

Bogaciu says some of her clients who lost TPS worry the government will start enforcing deportations against them. Some are able to apply for other forms of temporary protection due to medical issues.

Mit Philips, a health policy analyst for the aid group Doctors Without Borders, says that even though the Ebola crisis is over in West Africa, it's had long-lasting impact on the affected countries' fragile health systems.

"During the almost two years of the Ebola crisis, the health services could not function, really," Philips says. "Plus the population was fearful of [going] near to the health centers because the health centers were seen as places where you could get infected by Ebola."

That fear caused a lapse in general vaccinations, and earlier this year in Guinea, there was an outbreak of measles. Philips says Liberia recently suffered a meningitis outbreak.

"So while the epidemic has ... been declared finished," Philips says, "of course it's not only Ebola in terms of health problems [TPS holders might face]. ... And so then it all depends on how do you define risk in a broader way — and health risk, in particular."

Paul did have some relatives who contracted Ebola in 2014, but his main concern about having to return to Liberia isn't health related. He's worried about being able to find a job again.

Although it's been tough for him to find sustained work in the US, at least he's found temporary work, he says.

"It is very hard for you to get a job [in Liberia]," he explains. "They're not like in America where you can have a temporary job. [Here] you have an agency that can help you to get a job even if it is not a full-time job. That is not happening in Africa, in that country."

Paul's wife is a legal permanent resident of the US. She petitioned for him to become one in 2016, but the petition was denied. Until they can submit another one, Paul is undocumented. He can't find legal work, and he can't afford to return to Liberia.