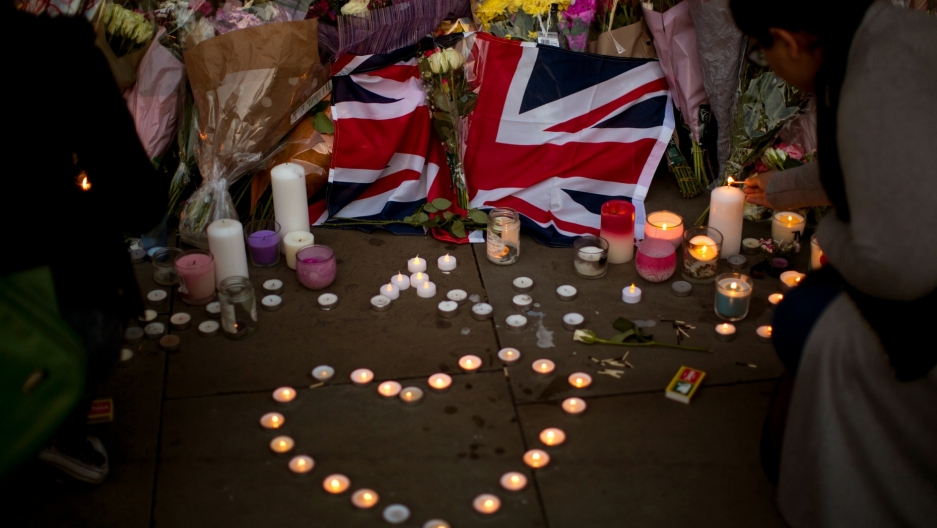 Music Journalist Eve Barlowfondly remembers her time living in Manchester, where she fell in love with its rich musical history, from the Smiths to 808 State, and decided on her current career path instead of using her law degree. She talks to Kurt about the passion for music in the city, and why she thinks that passion for going out and experiencing culture won't stop, even after the horrific bombing at the Ariana Grande concert recently. She also talks about the unique terror of an attack on a concert attended by many young girls and teens who, she says, "have enough to be fearful of in this world without having to be afraid to go and watch their favorite pop star," which is usually a time for them to feel "safety and escape basically for a couple of hours."