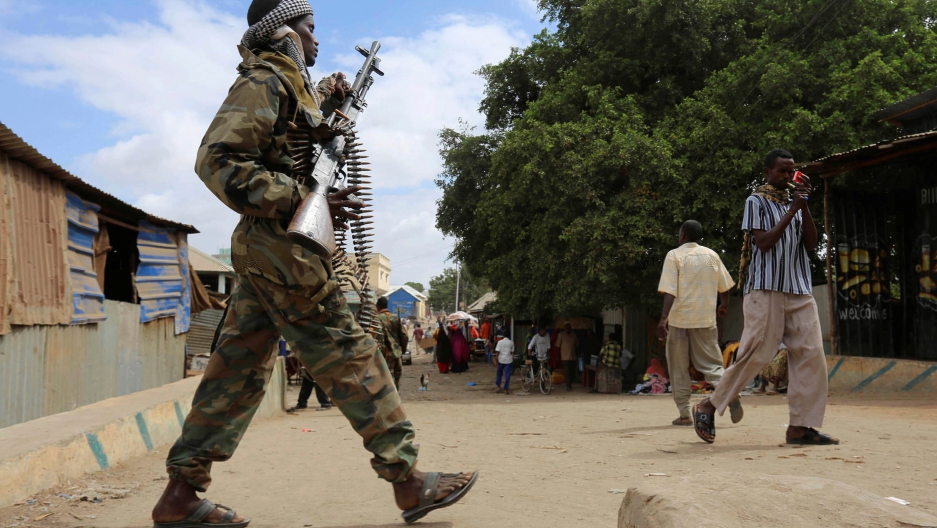 It hasn't happened since the infamous Black Hawk Down battle in 1993.

Last month, a US soldier was shot and killed fighting in Somalia. Reports indicate the Navy SEAL was serving alongside his Somali counterparts — not advising from the operating base — as they battled al-Shabab militants.

New York Times correspondent Jeffrey Gettleman has covered Somalia for more than a decade, and writes about it in his new memoir, “Love, Africa.”

Gettleman is skeptical of Washington's official explanation that dozens, perhaps hundreds of US soldiers are in Somalia simply to offer advice.

"Many of us suspect this is not simply advise and assist, that American troops are fighting toe-to-toe with al-Shabab militants," he explains. "The fact that a Navy SEAL was just killed in combat in a spray of bullets fired at a vehicle pretty much confirms what we had always suspected."

Many Somalis, at home and across the country's diaspora, put high hopes in new President Mohamed Abdullahi Mohamed to finally tackle a list of problems facing the country. Somalia hasn't had a functioning central government since the overthrow of the military regime of President Siad Barre in 1991. Rival warlords insured that chaos continued until al-Shabab militants came to the fore in 2006. Although Somalia's leaders have elected a handful of presidents since then, none have brought stability. 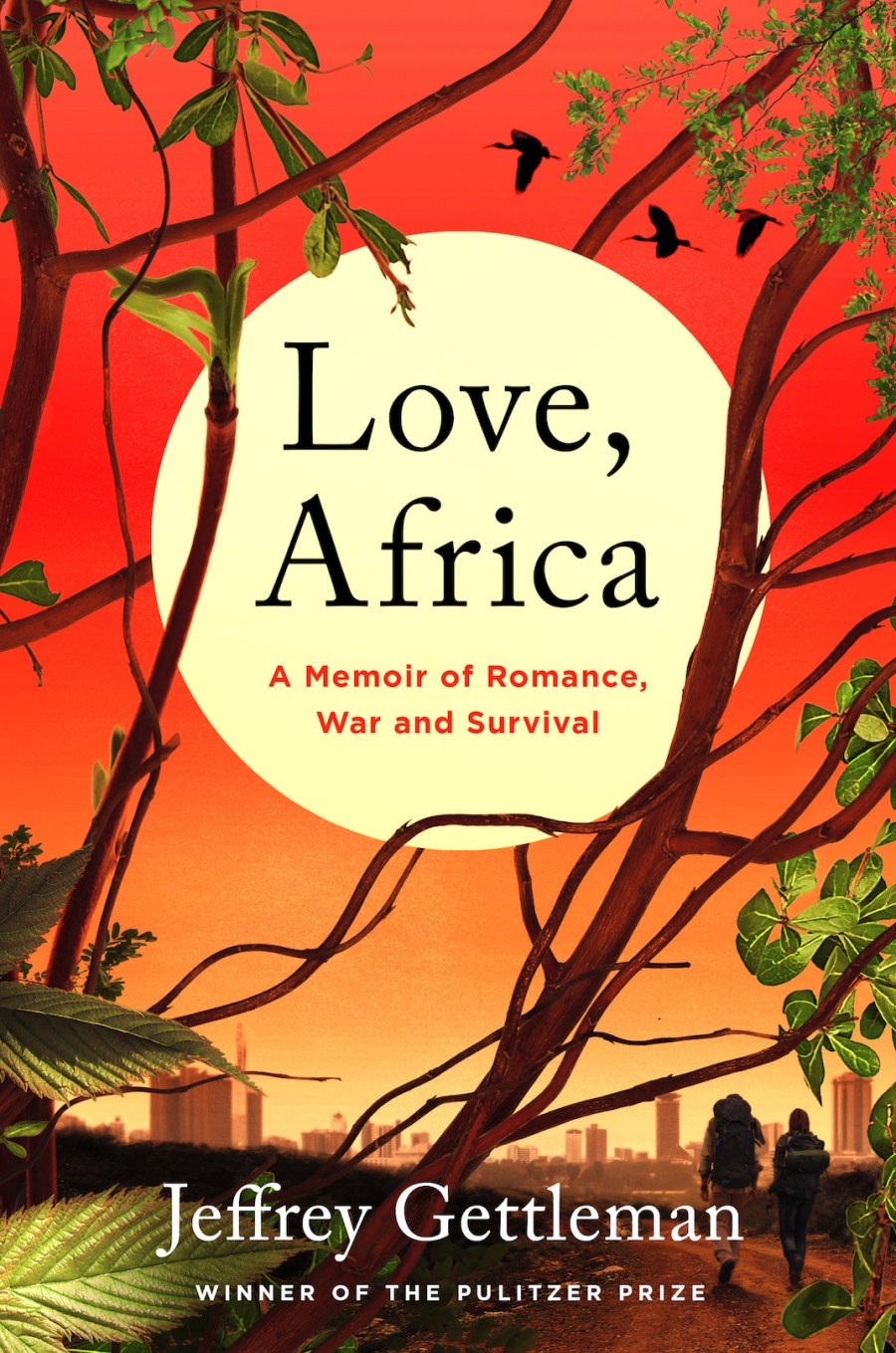 President Donald Trump has taken some steps to increase the US role in the Horn of Africa nation.

On March 30, he signed a directive declaring parts of Somalia an "area of active hostilities," exempting the region from counterterrorism restrictions imposed by President Barack Obama in 2013. More US special forces have arrived in an effort to root out the extremist network and increase the capability of the Somalia security forces.

But it's been an uphill battle.

"Al-Shabab continue to terrorize people across the country and they have some local support, which is something everybody has to reckon with," Gettleman says. "There are people in Somalia who believe the Shabab are less corrupt, more efficient and more trustworthy than their own officials."

Washington has missed opportunities to work with Somalis who've aligned with the extremists.

"There's a kind of pattern of US mistakes," Gettleman notes. "When this Islamic group came to power in Somalia they were open-minded about working with the American government. I met some of the leaders of the Shabab. They seemed to think there was truly a way they could work with the West and bring stability to Somalia. And instead of working with them, the American government just slammed the door in their face. And they just started supporting other forces in the region to push these Islamists out.

"That created the cycle of chaos, famine, and pirates on the high seas and put Somalia in a deeper tailspin."