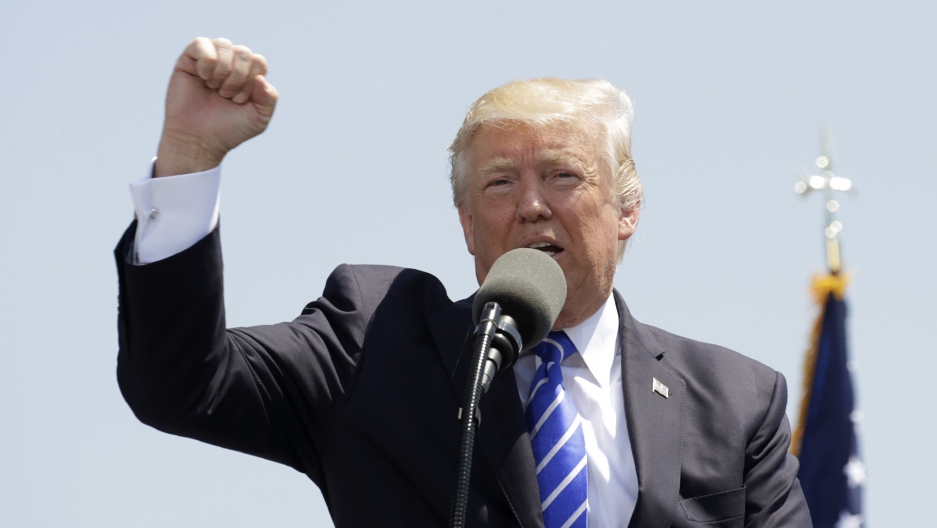 Israeli intelligence officials are reported to be furious with President Donald Trump, over his sharing of classified intelligence with Russia. According to BuzzFeed News, the Israeli officials say “their worst fears” have been confirmed.

The intelligence allegedly concerned the danger of ISIS planting a bomb in a laptop carried on board a US-bound plane.

American allies in Europe are reported to be upset that information was shared with Russia, and not with them.

But the real fury appears to be in Israel. That's because Israel is reportedly the source of the intelligence, through a human asset — a spy — embedded with ISIS.

BuzzFeed’s Sheera Frenkel says this person’s life is now in danger. “Most certainly,” she says. “All of the intelligence and Ministry of Defense officials in Israel that I spoke to, the first thing they expressed concern about was that a real human life on the ground would be lost.”

That, in turn, could eliminate a key source of intelligence about one of the world’s most dangerous terror groups.

Israel and the US have had a unique intelligence-sharing arrangement for the last 10 years, sharing sources and methods and raw intelligence, in real time. Most other allies only share their processed information. Frenkel says Israelis “are now questioning it and asking themselves if that relationship should continue.”