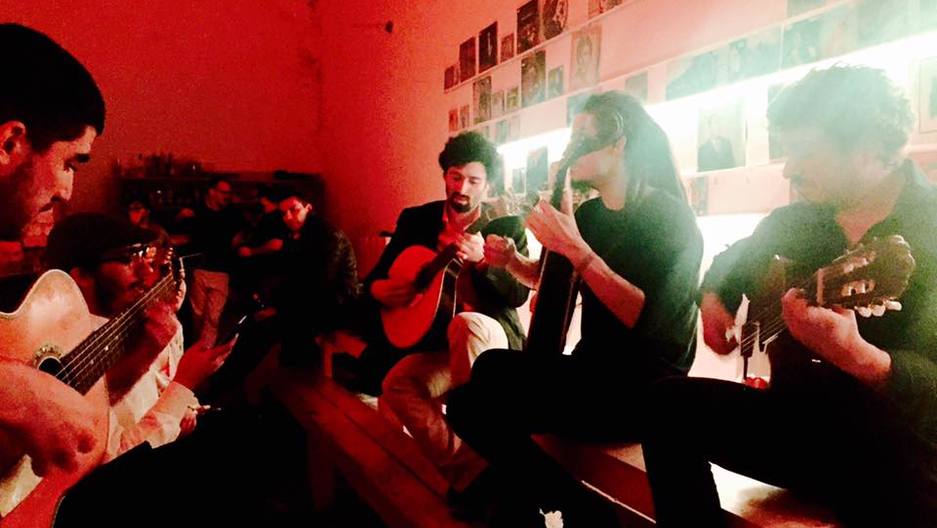 At Associação do Fado Casto, in Lisbon, musicians play fado late into the night.

If you go to Lisbon, you go listen to Portuguese fado, the city’s music about "fate." Follow the signs in the old neighborhoods, and you can’t miss the restaurants advertising live music with dinner. Yet just because UNESCO lists fado as part of the intangible cultural heritage of humanity doesn’t mean every one of these spots is the real thing.

Not that that’s what the average tourist is looking for anyway, according to Portuguese fado musician Duarte. In general, he said, as the urban popular song of Portugal has grown on the global stage, it’s become a digestible product to be consumed.

“We lost the dark side, the other side of this, this kind of music that we’ve had since the beginning.” 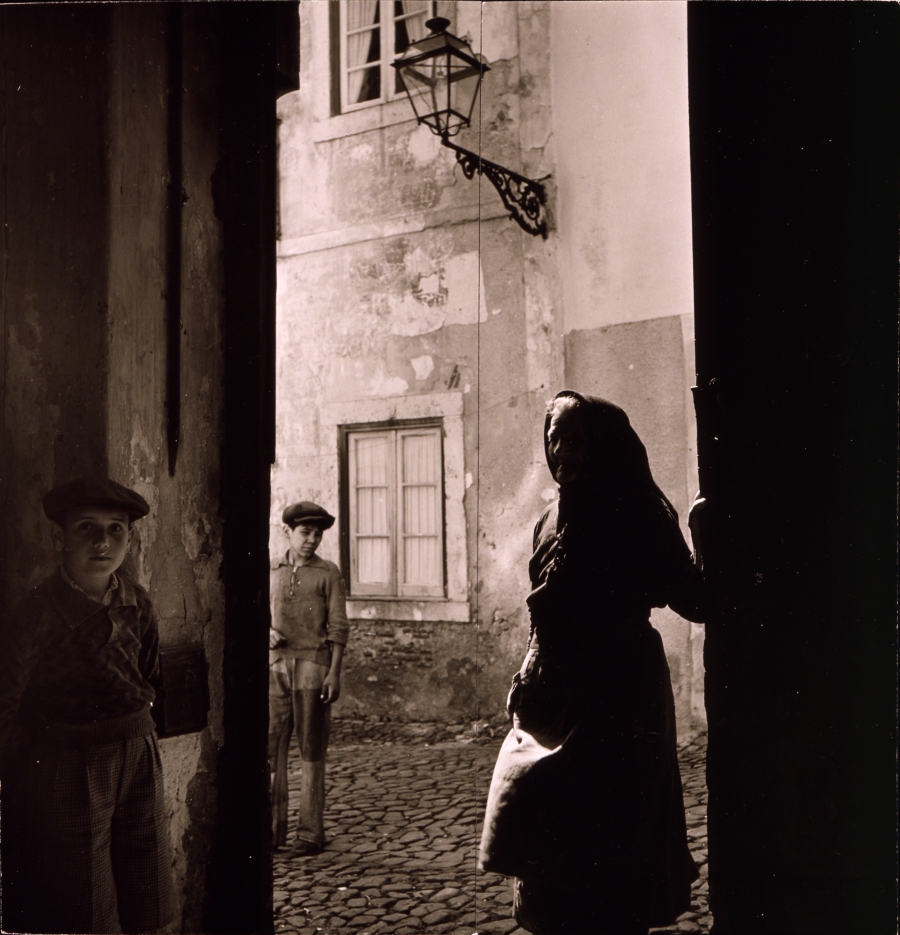 A medieval street in Lisbon's Alfama neighborhood, the historic heart of Portuguese fado, is shown here.

See, in its 19th-century start in Lisbon, fado was on the fringe. Singers were sailors, bohemians and prostitutes. They performed in taverns, alleys and brothels, telling stories of love and loss in the neighborhood: who stabbed whom, who went to bed with whom. The fado scene has long been scrubbed of rough types and rough places. However, there’s authenticity to be found if you go where the locals, like Duarte, go out these days.

Listen to fado records from 1900 to 1950 through the Museo do Fado’s sound archive.

A member of Portugal’s new generation of fado talent, Duarte regularly performs at Senhor Vinho, in Lisbon’s upper part of town. It’s a by-reservation, white-tablecloth restaurant that’s been a foreigner favorite for decades. For the quality of musicians it lines up, it’s among the few traditional clubs still worth a visit, Rui Vieira Nery writes in his acclaimed book, “A History of Portuguese Fado.”

Fado is sung by both men and women, usually one at a time and backed by a few acoustic guitars. The singers don't really dance, but the genre has its own gestures: faces on the verge of tears, fists raised in despair, hands on hearts. It's less music you groove to and more soulful performances that leave you thinking about your worst breakup and deciding it probably wasn't as bad as the singer's was.

Performing for tourists who don’t understand what he’s saying is a mixed bag, Duarte said. Sometimes the shudder of his voice and the pained look on his face are enough to bring them to tears. Then there are the people who seem to only care about their photos. 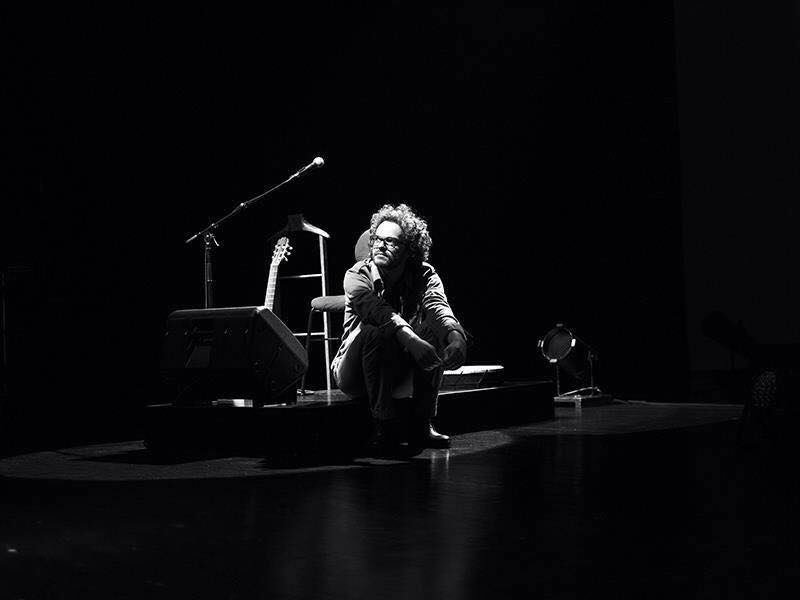 So when the show at Senhor Vinho wrapped up around midnight on a recent Friday, Duarte headed to a new underground venue, for serious fado fans. There’s no sign for Associação do Fado Casto or music coming out from behind the heavy door. But inside this blue-tiled house on the edge of the Alfama quarter, it’s a party.

“It’s a kind of a going out fado disco place, so it’s a completely different thing,” said Joana Mortágua, a fado enthusiast and friend of Duarte. “There’s nothing like this in Lisbon.”

The vaulted room is packed with long wooden tables topped with tea lights and drinks. Classic fado album covers hang all around. People are chatting and smoking and signing the walls. That is, until Pedro de Castro, the well-known Portuguese guitar player who owns the space, shouts for his pal Duarte to sing a few fados. Everybody quiets down. It’s clear they’re tuned in, and with those vibes, Duarte said, lets loose here like he can’t for dinner crowds.

“You don’t have the formality of a fado club,” he said. “It’s an association, and the fado is combined with the friendship.”

Between sets, a DJ plays fado as performers mingle and Castro figures out who’s next up. Later in the night, drums come out, colorful lights come on and people dance. It’s fado made fun, Mortágua said, and a way for locals to experience it more intimately and spontaneously, like back in the old days.