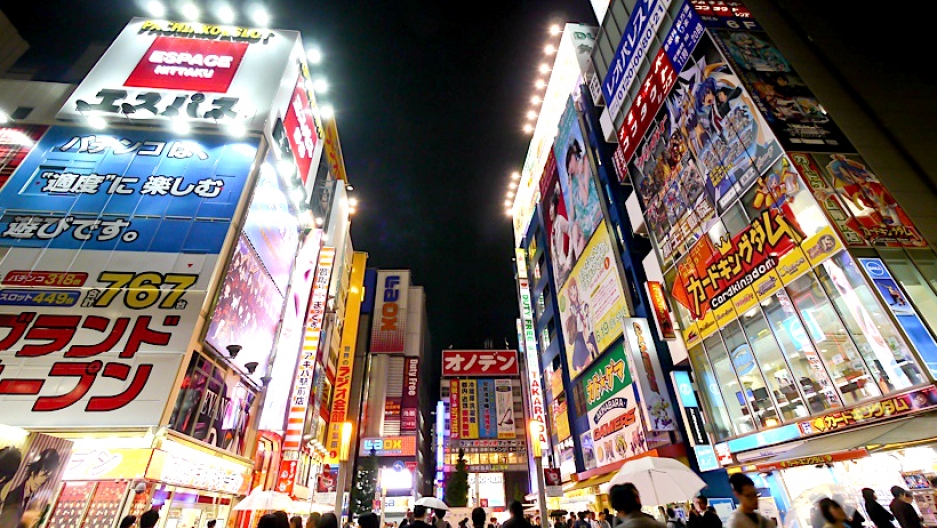 Roland Kelts,an expert in Japanese pop culture, takes Kurt to Akihabara, a retail paradise for otaku --- obsessive fans of manga and other Japanese culture. But a tragedy casts a shadow over the fun and games.