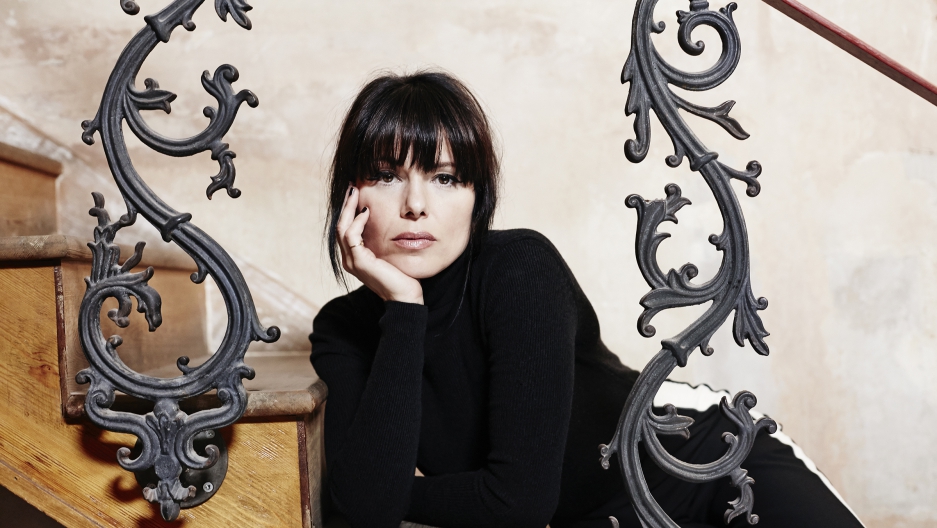 The last time The World talked with Irish singer Imelda May, she had a rockabilly look and sound. But now, six years later, that's all gone.

"As you get older you change. And as a woman you change," she says. "I had a child, been married forever and then getting divorced and things change. And I just felt that wasn't me anymore."

May says U2 frontman Bono also helped out when he heard one song in particular. "He said you can't call it 'Who Takes Care of Me.' That's too victimizing, you've got to call it "Should Have Been You," 'cos that's what I'm singing. And I said, 'You're absolutely right.'"

"Should Have Been You" is about a woman who feels unappreciated by her partner and decides to stand up for herself. Female empowerment, in other words. And May went further with that message in the music video.

"In this video I have a lot of women joining me, older women and younger women. And some good solidarity. And I wanted to acknowledge the suffragette in there. Get women in white in there and all races, all creeds, you know. [Recently] Russia just decriminalized domestic abuse, you know. So it's a weird time for women ... in America too and Brexit. It feels kinda strange. So I wanted to have quite a big nod to that in this next video for women. Not just on a personal level, but on a world level. Don't forget about us. We're about 50 percent of the world."

Clarification: An earlier version of this story mispunctuated the title of May's album.