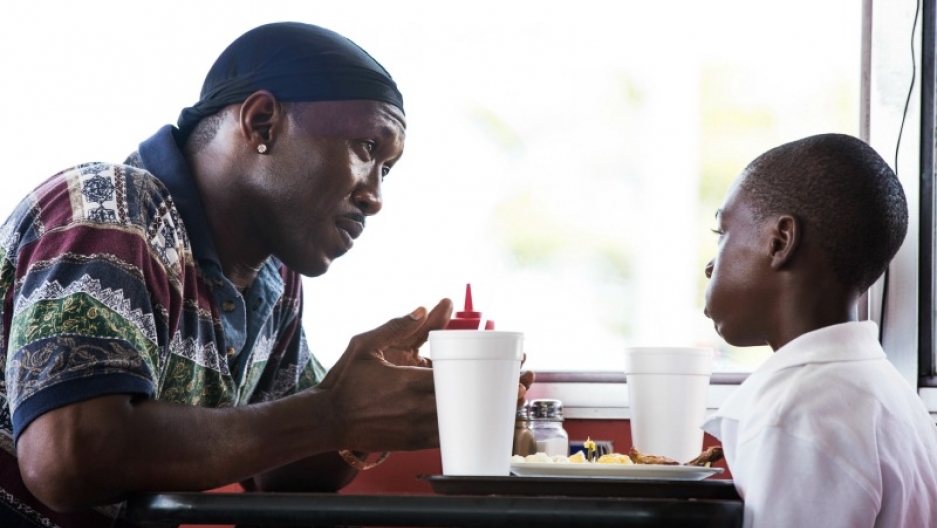 "Moonlight" is already up for eight Oscars, but if there were an Academy Award for casting, it'd probably get a nomination in that category, too. The production team had to cast six actors to play two different characters as they age from childhood to adolescence to adulthood. They also decided to choose several non-professional actors for authenticity, and did it all on a small indie budget. Kurt talks with the movie's casting director, Yesi Ramirez, about her unique challenges with "Moonlight."