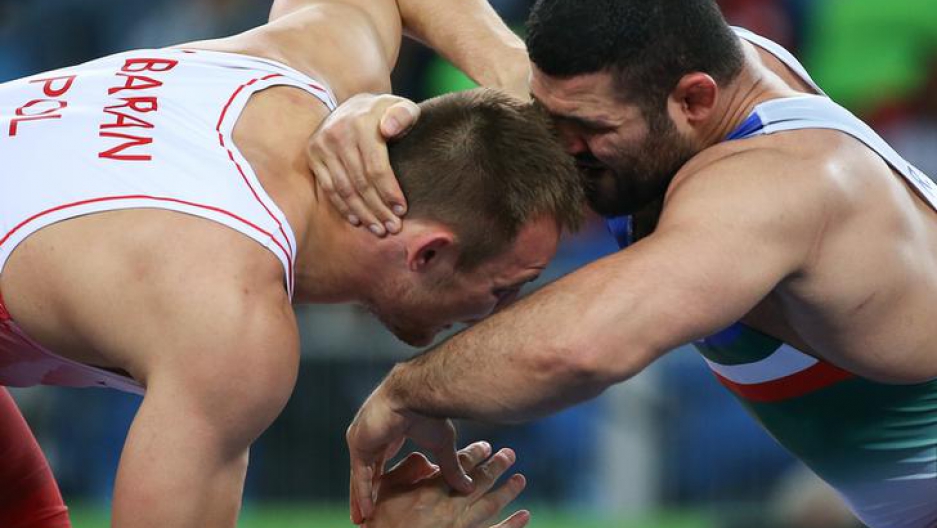 For a while, it was doubtful whether Team USA wrestlers would be stepping onto the mat to compete in the 2017 Wrestling World Cup.

Back on February 3, Iran denied travel visas for the US team for the Feb. 16-17 tournament, hosted in the Iranian city of Kermanshah. The move was seen as retaliation against US President Donald Trump’s immigrant and refugee ban that blocked entry into the US by anyone from seven Muslim-majority countries that have been associated with terrorist activity, including Iran.

But within days, Iran changed its mind. A Foreign Ministry spokesman said the ban was lifted after Trump's "discriminative restrictions" on Iranian nationals traveling to the US were suspended by a federal judge. The reversal also followed requests from both Iranian and American wrestling federations.

“When I heard that we were initially denied, it was disappointing. But the diplomacy of the Iranian Wrestling Federation going to their government and lobbying on our behalf worked well and I believe that the Iranian government themselves understand the significance of our sport to their own culture. So I think they want to have us.”

He adds that Iran and the US have a wrestling partnership that “transcends politics.” 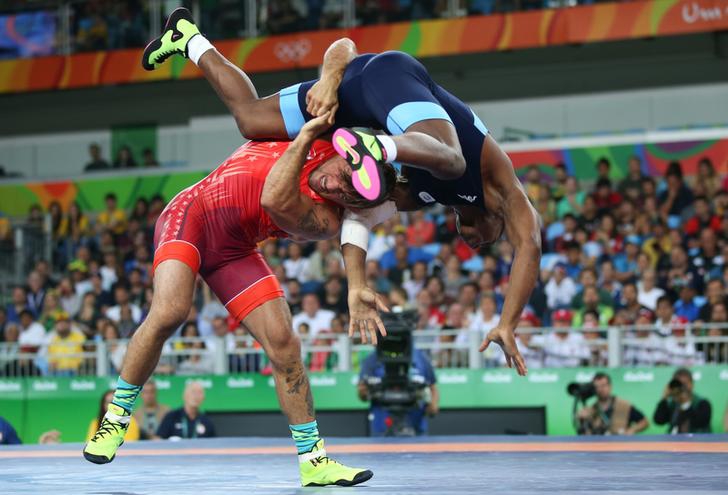 USA Wrestling’s director Rich Bender echoed that. “This tour continues a long history of goodwill and cooperation between the United States and Iran through wrestling, which is an impressive example of diplomacy between the people of these nations through sport."

As the US athletes head for Iran, Zadick says it helps for them to understand that wrestling is one of Iran’s national sports and that wrestling fans there are well-educated about wrestling's top talents. “They know who’s coming. The World Cup is the top eight teams in the world, so the Iranian fans will know every athlete from every country. It makes it a great environment for us.”

Zadick recalled a scene in Tehran when 17,000 fans crammed into a wrestling arena meant to hold 13,000: “It was an amazing crowd with amazing energy.”

The 13 US athletes will face stiff competition in this World Cup. They are joined in Pool A by the world’s top teams, namely Russia, Azerbaijan and Georgia. Pool B features teams from Iran, Turkey, India and Mongolia. Winners of each pool face off in the championship match.

As the controversial US travel ban and Iran’s tit-for-tat denial of team visas illustrates, politics does sometimes intrude on the world of sports. But rather than a political adversary, Zadick says he sees Iran as a partner. "I think focusing on our similarities across the globe is how we are going to produce a better world and more unity, and so for my team and for what I'm doing, I'm focusing on that."

Of course, putting aside politics isn’t enough. As head coach he also needs to focus on the competition.

“Each of us wants to win. When you step on the mat and the whistle blows their athletes fight hard and we fight hard, I think there's a lot of mutual respect because of that. You always know you're going to see fierce competition.”