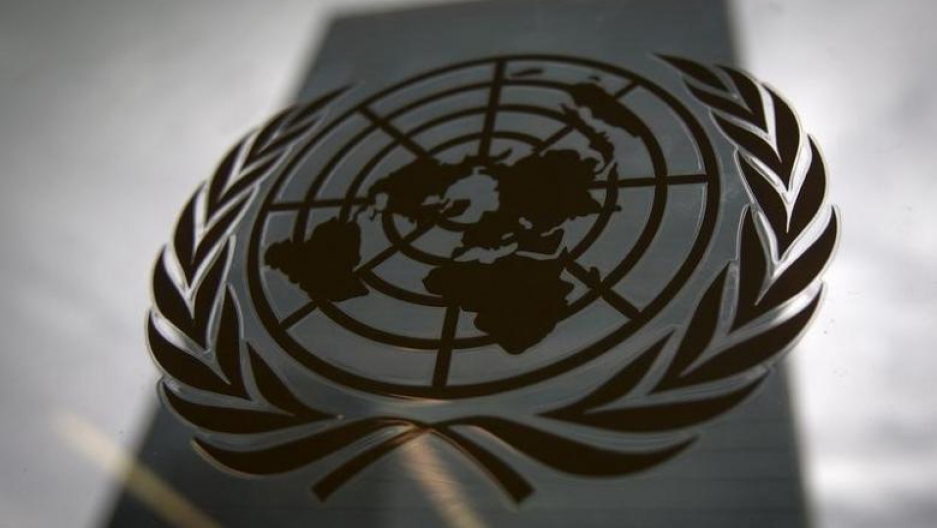 Draft executive orders proposed a 40% cut in funding to the United Nations.

Last week, The New York Times obtained draft executive orders from the White House that would slash funding to certain international organizations — the United Nations among them — by up to 40 percent. The United States currently provides a quarter of the funding for the international body, so cuts of that magnitude would be a significant blow, says former Ambassador to the United Nations Bill Richardson.

"If there's one thing we know, it's that Donald Trump is not predictable," Richardson cautions — so he doesn't want to speculate too much. But the proposed cut is dramatic enough to merit some consideration of what the UN does, how it does it, and what the impact might be for global negotiations if it does lose US financial support.

The United Nations' role in geopolitics and mulilateral negotiation is singular, and cannot be ignored, Richardson says. The UN provides a space to coordinate crisis response, facilitates global agenda-setting, and is a forum for international conversation. It also funds and directs hundreds of agencies and organizations carrying out missions established by its member states.

"The kinds of things the UN does are critical," he says.

The US move to reduce UN funding is not a new one, however. Richardson experienced the consequences of withholding money from the UN during his tenure as UN ambassador in the 1990s. President Bill Clinton was a vocal supporter of the UN, but the GOP congressional leadership was not. With the US not having paid membership dues, Richardson faced a staggering lack of leverage when asking other countries to commit to treaties, or even just to come to the negotiating table.

"It was incredibly disruptive, if not crippling," Richardson explains. For him, UN dues are an incredibly cost-effective way to improve US negotiating power around the world.

The current US ambassador to the UN, Nikki Haley, left a governorship for the position. That signals a certain level of commitment on her part, and on the Trump administration's part to have worked to convince her, Richardson notes. He thinks the proposed cuts are at odds with that. "When there is a crisis and the US wants sanctions, or any kind of joint action, she'll want to be in good standing with the other member nations," he says. Otherwise a quick response is difficult.

Richardson's advice to Haley? Value the organization for what it can do to make US negotiations easier across the board.