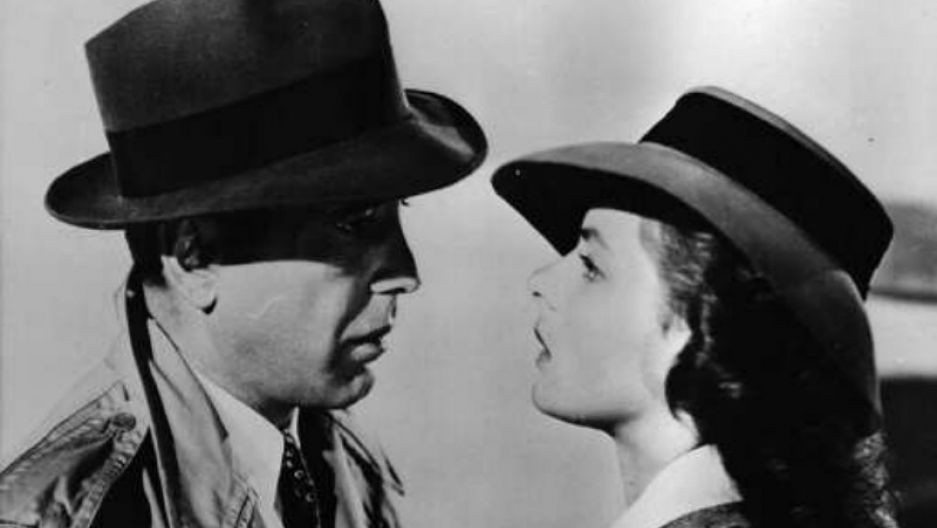 This year marks the 75th anniversary of "Casablanca," one of Hollywood's most beloved classics. It's remembered as a great romance, but more interestingly, it's a film about refugees trying to escape war-torn Nazi Europe, performed by a cast of mostly European refugees who had recently done the same. To reflect on the film's legacy, Kurt sits down with Noah Isenberg, author of the new book "We'll Always Have Casablanca," and Karina Longworth, host of the film history podcast "You Must Remember This."