One of the over 500,000 participants of the Women's March on Washington.

Millions of people around the world took to the streets this weekend to proclaim that women's rights are human rights.

The official Women's March platform states its principles as: ending violence against women, reproductive freedom, LGBTQIA rights, workers' rights, civil rights, disability rights, immigrant rights and environmental justice. But for the people on the ground, there were personal reasons to march.

Here are some of the marchers we met in D.C. 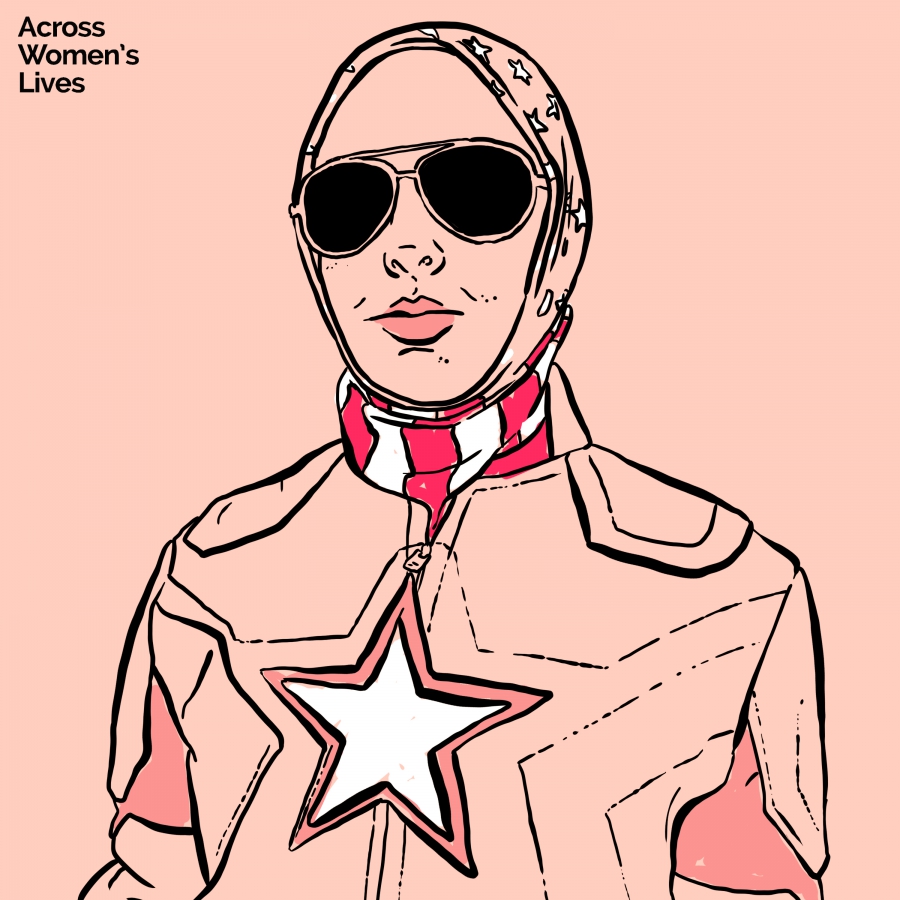 Jessica Morris at the Women's March on Washington.

"There's a very famous phrase in the Captain America comics. It's the 'No, you move' quote. And it's more relevant today than I think ever before. And it's basically about the one premise that is most important to this nation and that is to stand up for what you believe no matter the odds or consequences. So when the whole world tells you that something wrong is something right, you tell the whole world no you move."

Kristin James at the Women's March on Washington.

"My sign says legalize love because I think we really need love in a time, state like this. We need to all come together and love each other, love the universe, love our planet, the sun. We are all here in this together. And we need to just bring out the god in each other and uplift each other and be the people that we were here to be. The people that god wants us to be, ultimately. And the root of that is love and not hate, and we can move forward."

Melissa de Rueyes at the Women's March on Washington.

"I'm here because I'm not afraid and I'm here to support the women's march. I'm a woman and human rights are also undocumented rights." 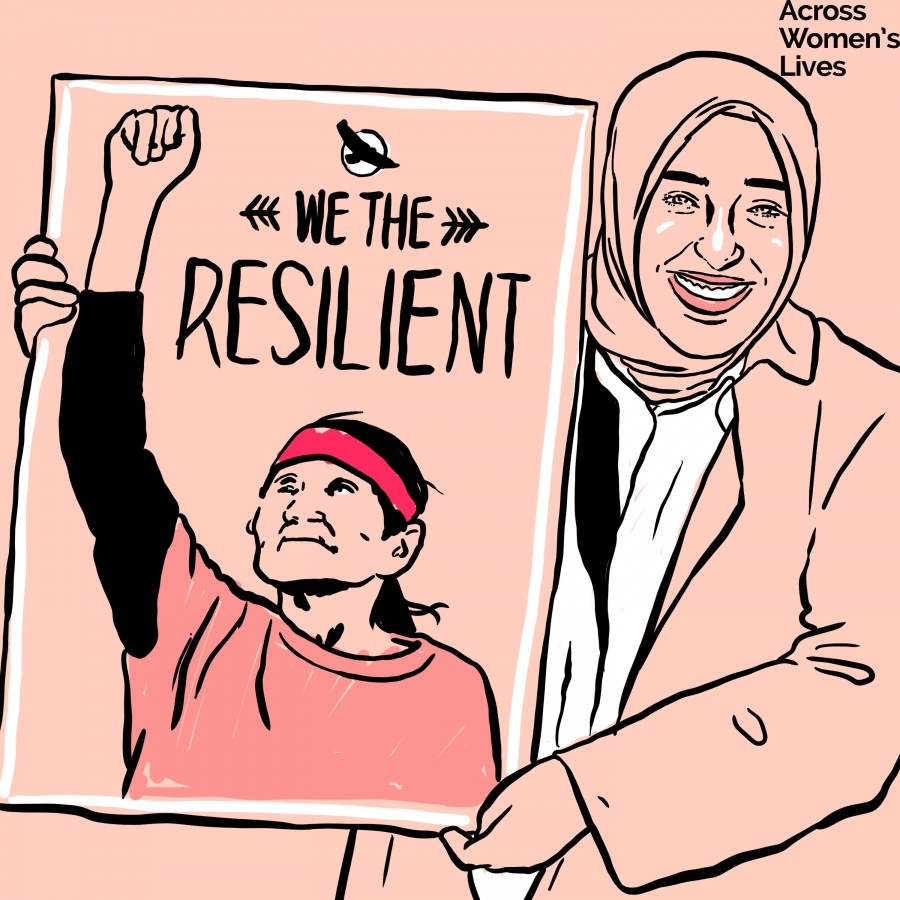 "The struggle we have today, we've had before, so that's what my sign is about. 'We the resilient have been here before.'" 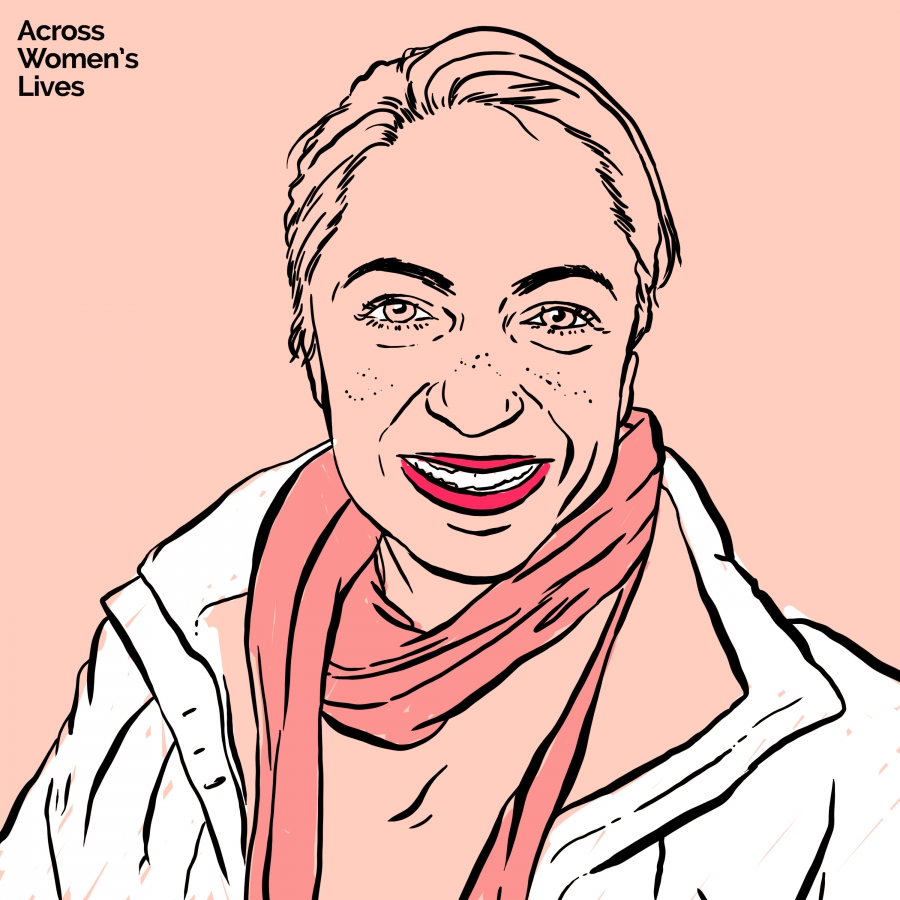 Mirriam Seddiq at the Women's March on Washington.

"I'm the founder of the American Muslim Women PAC. We're the first and only political action committee by and for Muslim women, and we have about 30 women coming on a bus from New York City right now so we're waiting for them. We have a bunch of supporters of all faiths and colors and genders who are meeting us here today too, so we're excited."

Were you at a Women's March? Did you attend the inauguration of Donald Trump? Tell us why you were there in the comments below.