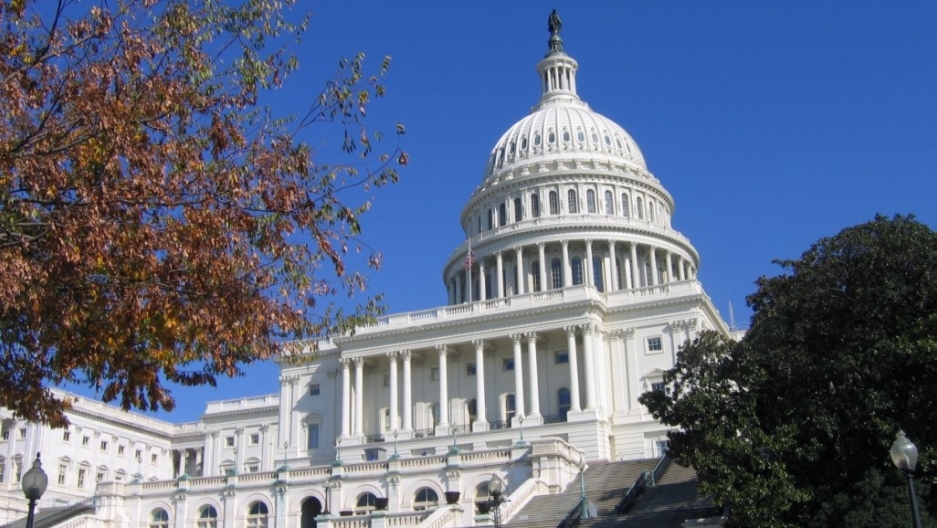 When the 115th Congress was sworn in on Jan. 3, there was no shortage of solemn ceremony, smiling children and photo ops with Joe Biden. But one thing the room lacked? Scientists.

“At this point, I think I am the only Ph.D. scientist of any kind [in Congress],” says Bill Foster, D-Illinois. “We have some political scientists, I think a mathematician, but it feels sort of lonely.”

Foster, who represents Illinois’ 11th District, is a former physicist at Fermilab who now sits on the Committee on Science, Space, and Technology, as well as the Financial Services Committee. In a Congress that many fear will be one of the most anti-science in recent years, Foster is a strong advocate for scientific interests. Looking ahead to the coming year, he's cautiously optimistic about the predicament of different federal scientific agencies. He explained why federal funding for scientific research so often gets the ax.

“There's a lot of interest in science and a lot of support, well frankly, certainly on my side of the aisle,” Foster says, before adding that he and others in Washington are still trying to discern what science policy might look like in the Trump administration.

Foster describes Trump's Cabinet picks as “a mixed bag” as far as science is concerned. On one hand, he says defense secretary nominee James Mattis has signed onto a report acknowledging climate change as a threat to national security. “[He] has a very intellectual reputation as someone who is a deep thinker on this stuff.”

“On the other hand, his EPA designee, Scott Pruitt, is a very strong climate [change] denier with a history of suing the EPA over environmental protections. Tom Price, the designee for Health and Human Services, has repeatedly pushed and voted to cut science funding. And so that's not so good news.”

But in the case of Rick Perry, Trump’s pick for secretary of energy, Foster says the reality of appointee-led federal agencies is that, whatever your take on the secretary’s suitability, the agencies are filled with experienced experts at other levels.

“And what's important at this point is that the next level of appointee below Governor and soon-to-be Secretary Perry [are] people with good technical credentials and a real understanding of the mission of the Department of Energy: Its scientific mission, its mission to maintain the nuclear arsenal and other things.”

But when it comes to budgeting for scientific research in the new Congress, Foster is less conciliatory. Mick Mulvaney, Trump’s pick to lead the Office of Management and Budget, has questioned whether it’s necessary for the federal government to fund any research at all. “[That] hopefully will not represent his opinion when he's actually in charge of preparing the Trump administration's budget,” Foster adds.

For Foster, funding scientific research isn’t a holdover cause from his days as a working physicist. He sees research as a vital cost-saving measure in the long term, leading — for example, in medical fields — to better programs and more cost-effective care. The only problem? The cost benefits of research often take longer than a congressional term to pay out.

“When you damage long-term scientific research, it damages the economy severely but not immediately,” he says. “And so you can be a hero by balancing the budget this year and never acknowledge the damage that happens decades from now, when we’re missing the sort of research that ultimately advances our society and saves the government a huge amount of money.”

For instance, in medical care, Foster estimates that a third of all spending is in diabetes. Within a dozen years, he says another third could go towards Alzheimer’s care.

“If you could come up with a low-cost cure for either one of those, it would solve the long-term fiscal crisis in Medicare,” he says. “And so you know, cutting research, in general, is a very unwise thing.”