Few artists have embracedbio-hacking as much asOron CattsandIonat Zurr. They're a husband and wife team who runSymboticA, a lab for biological art at the University of Western Australia. Their first big buzzed-about project in 2004 was a"victimless" leather jacket,which was so small, Catts jokes, it would only be suitable for a mouse. But it was created out of living cells from human and mouse DNA. When the piece was shown at MoMA in New York, the jacket grew too quickly, clogging up the bioreactor where it was growing and the work of art had to be "killed."

Zurr and Catts want to challenge our ideas of what life is and could be. They've coined the term NeoLife and NeoLifeism to create "a new type of visual language and verbal language that we identify as lacking," says Zurr. They're even consulting with philosophers about why certain life forms can't hold their own shapes and forms when created outside the natural system. But their work bothers some critics who don't think DNA and living tissue like fetal calf serum should be as simple and easy to use as paint or clay. But fetal calf serum (taken from the heart of a calf embryo) is the only natural material that can grow and preserve living cells.

"They say you don't have to actually work with the materials; as artists you can do representation," Zurr says in response to criticism that their work is unethical --- "So you can draw it, you can paint it, you can do something to represent this kind of thing ... and I think this is problematic because one of the ethos of where we are in SymbioticA is that in order to really understand those technologies, and understand where it's going, what kind of society we're going to have, you really need to immerse yourself hands on [and] also to experience this uneasy feeling involving actually messing with life."

Contemporary art, they say, is meant to spark a conversation and we have to debate the future of life before bio-engineers working forgovernments, corporations and universities make those decisions for us. 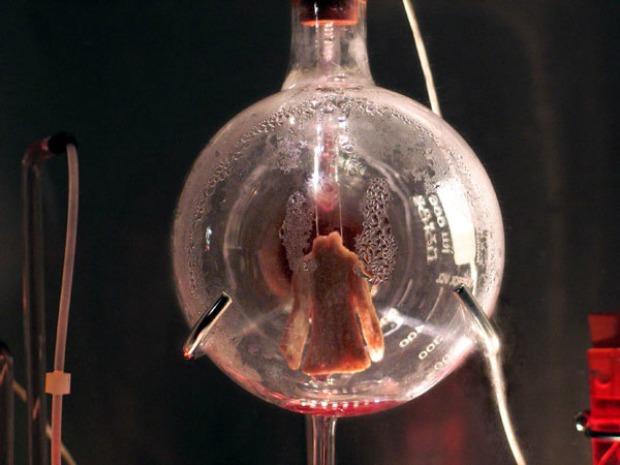 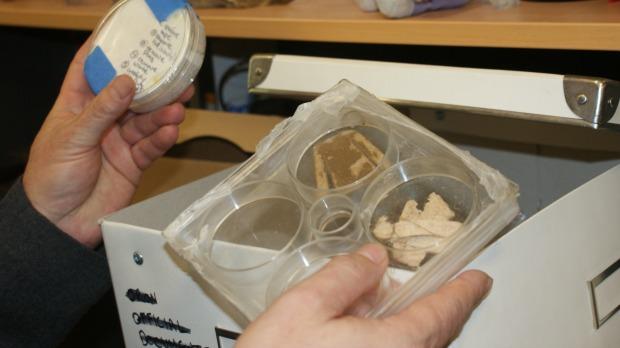 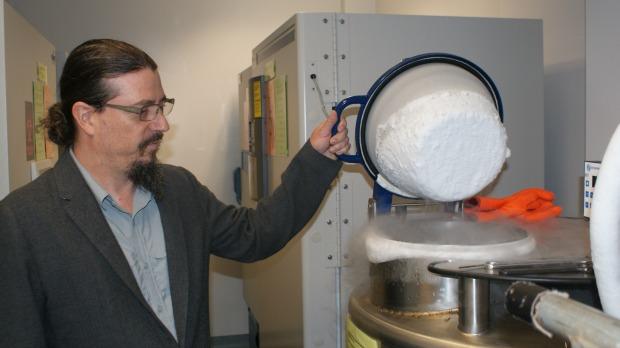 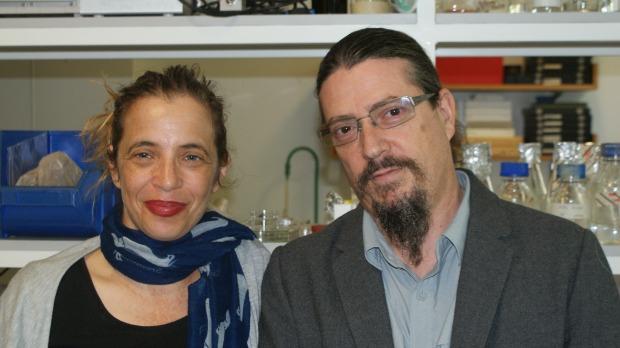