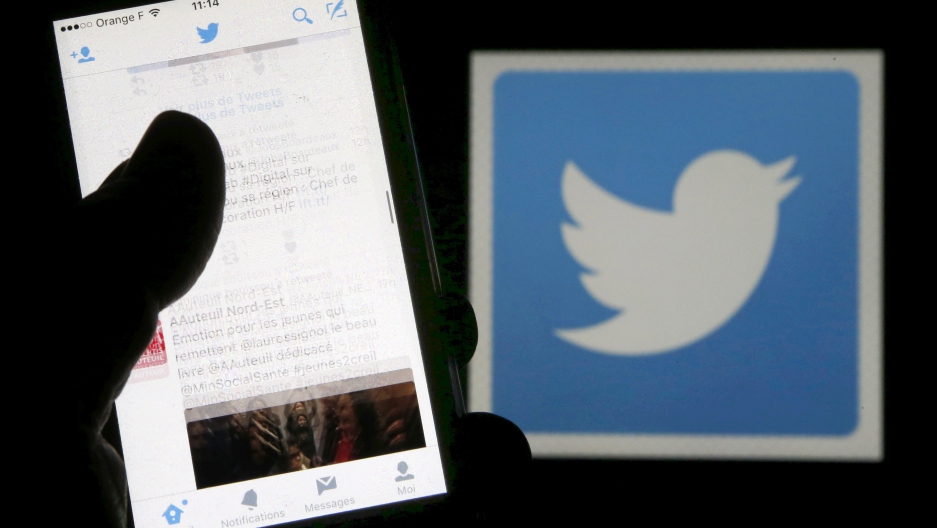 Washington Post columnist Anne Applebaum was the focus of a Russian smear campaign.

What's true and what's not? It's getting harder to tell.

That's in part because of disinformation designed to confuse the news consumer.

We talked with Warsaw-based journalist Anne Applebaum about what it's like to be on the receiving end of a personal fake news attack.

Here's an excerpt from her recent column in The Washington Post:

We were told in June that the Democratic National Committee had been hacked by Russians. We were told in October that material subsequently passed on to WikiLeaks came from the same source. Numerous articles were written about these leaks and about Donald Trump's many Russian connections. And yet no one was really outraged until now. Why? I have a theory: Until you have seen for yourself how 21st-century disinformation works, you laugh at the very idea of it. Once you have understood its power, you stop laughing.

If I was slightly ahead of the curve, it's only because I saw it firsthand. A couple of years ago, I was the focus of a smear campaign. Elements of it could have been lifted out of a spy novel, but the basic idea was quite simple: In the wake of the invasion of Crimea, when I was writing quite a bit about Ukraine, nasty little articles about me started appearing on Russia-based websites. The technique was the same as that used by people who later dressed up the stories from the emails of the Democratic National Committee and John Podesta: mix truth and lies — my book contract and royalties were described as mysterious income from questionable sources — make ludicrous claims, pass on the lies to other Russian-backed websites, and then watch them pass it on again.

There was no way to correct the stories — to whom would I complain? — and as I'm not running for president, frankly who cares. But it was eye-opening to watch the stories move through a well-oiled system, one that had been constructed for exactly this sort of purpose. Eventually the articles about me were echoed or quoted in a dozen places: on quasi-respectable websites with ties to Russian business, on Russia Today, and on pro-Russian American websites like Ron Paul's Institute for Peace and Prosperity. The process finally peaked in November 2015, when WikiLeaks — out of the blue — tweeted one of the articles to its 4 million followers ...

You can read the rest of Applebaum's column at The Washington Post.