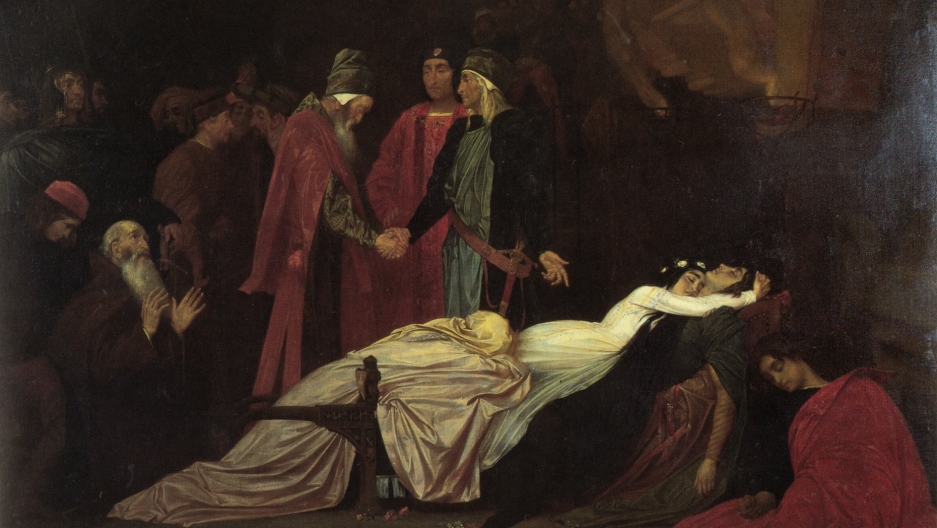 Pittsburgh-based theater critic Ted Hoover has reviewed thousands of plays over 30 years. But there's only one playwright he can't stand: William Shakespeare. The plots devices aren't believable, the characters act nonsensically, and directors just make matters worse by putting their personal stamp on the setting. Plus, he thinks theater's reliance on Shakespeare is driving the public away. "A kid who is taken to see a production of 'Julius Caesar' is never going to go back to the theater again as long as he lives," Hoover says.