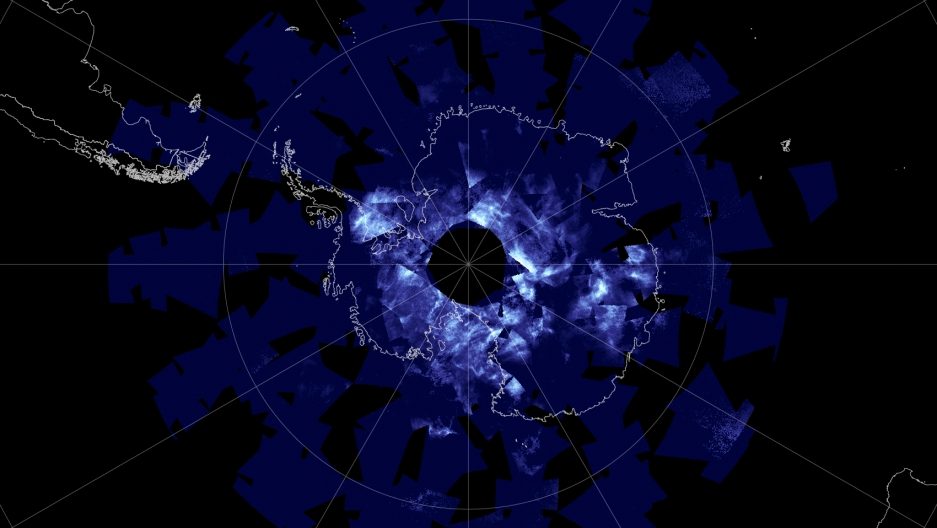 NASA's earth science program might be at risk under the Trump Administration.

"A sincere search for areas of common ground.” That’s what Al Gore called his surprise meeting this week with President-elect Donald Trump.

Gore, of course, is one of the leading voices for aggressive action to fight the climate crisis, while Trump has famously called climate change "a hoax."

Their meeting in Trump Tower in New York on Monday briefly gave a sliver of hope to people who want Trump to pivot to a position more in line with the global scientific consensus on climate change — that it's real, that it’s already having a serious impact, and that humans are largely responsible.

But that hope may well have been dashed with Wednesday’s news that Trump has picked Oklahoma Attorney General Scott Pruitt to lead the agency chiefly responsible for implementing US climate policy, the EPA. Pruitt is a close ally of the fossil fuel industry and a fierce opponent of President Barack Obama’s signature plan to cut greenhouse emissions from power plants.

The move is the clearest sign yet that Trump plans to stick to his promise to reverse the US’ course on climate policy.

But the reversal may not be limited to policy. It may also extend to climate science itself.

That at least was the indication of a Trump advisor, who said recently that the new administration wants to dial back or even eliminate one of the main sources of data on our changing climate — NASA’s Earth science program.

NASA, of course, is most widely known for its moon landings, Mars rovers, planetary flybys and telescopes aimed at distant stars, but a big piece of its mission has always been focused on our own planet. Among other things, the agency has a suite of Earth-orbiting satellites that track everything from vegetation to volcanic activity to melting ice and other impacts of increasing concentrations of heat-trapping gases in the atmosphere.

But the future of those Earth-oriented satellites could be in jeopardy. In a recent report in The Guardian, a senior Trump advisor said the new administration wants to steer NASA away from Earth science and focus almost exclusively on space exploration.

That would be a big change with big consequences.

Abdalati notes that the first line of the NASA charter defines its purpose as “the expansion of human knowledge of the Earth and of phenomena in the atmosphere and space.”

“In the list of things that NASA should be doing, that appears as number one,” Abdalati says.

He says the view of the whole Earth that NASA has from space is critical to national security and smart policy-making. He cites monitoring of melting polar ice caps as just one example. 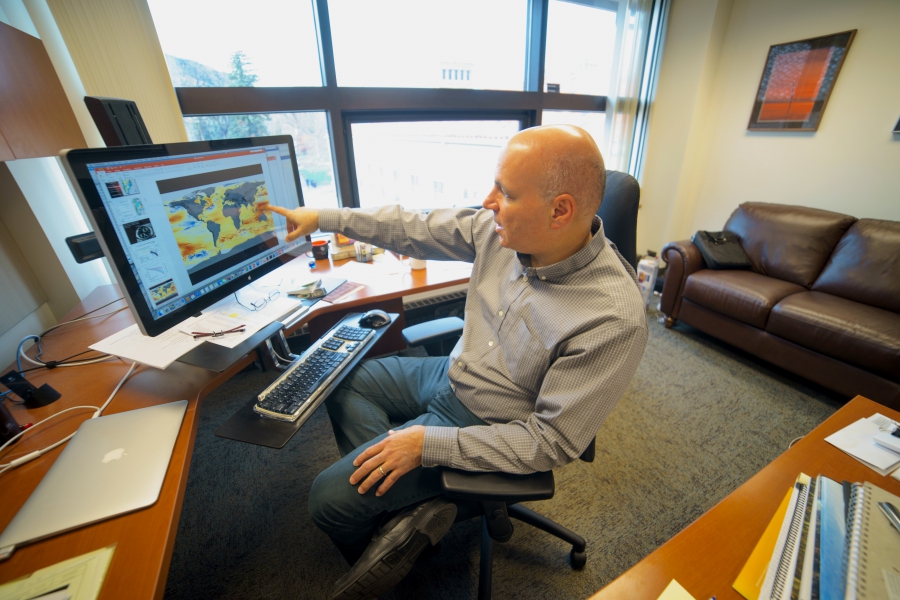 “In the list of things that NASA should be doing, (the study of earth) appears as number one,” says former chief NASA scientist Waleed Abdalati, who now teaches at the University of Colorado at Boulder. Abdalati says turning NASA away from monitoring such things as the effects of climate change, as has been proposed by advisors to President-elect Trump, could put us "at great risk.”

But for many critics in the Trump camp, NASA’s focus on tracking things like melting ice and other indicators of climate change follows more of a political agenda than a scientific one.

Robert Walker, the Trump advisor and former Republican congressman from Pennsylvania who spoke to The Guardian, has called the activities of the NASA Earth Science Division “politically correct environmental monitoring.” He told The Guardian that while “climate research is necessary… it has been heavily politicized.”

Walker didn’t respond to an interview request, and he didn’t elaborate to The Guardian on what he meant by “politicized,” but many other conservatives have claimed that the science documenting global climate change is a smokescreen for liberal social and economic policies.

On the broader point of politicization, though, many climate researchers actually agree, although they might point in a different direction.

“We simply got into this field to try to understand the Earth system and try to take very exact measurements as best we can,” says Steven Running, a professor at the University of Montana and the chair of the Earth Science Subcommittee for the NASA Advisory Council. “And it's to our horror that people turn this into a political football when we're just trying to deliver facts.”

Few independent observers dispute that NASA is just delivering the facts on climate change. And Running reiterates that climate research is just one part of NASA Earth. Information from the satellites is used to plan military missions, forecast crop yields, track wildfires and prepare for extreme weather events.

“Look at hurricanes,” Running says. “We see the hurricanes coming days in advance. It didn't used to be that way before satellites. Agriculture, of course, drought monitoring. And it turns out fishermen follow ocean temperatures to improve their fishing success.”

“We do a bunch of different things with the satellite data,” says Upton. His company collects data from 10 to 20 of those satellites every day, organizes it into charts, and sells those to both commercial and recreational fishermen heading out to sea.

“It saves people money and time in the long run,” Upton says, “instead of just heading offshore and hoping for the best.”

And Upton’s business isn’t only about fishing. It also uses NASA satellite data to improve safety on oil rigs, plan shipping routes and more. If the incoming Trump administration pulls the plug on NASA Earth, they’d be pulling the plug on all this, and Upton’s company.

“It would be a huge hit,” Upton says. It might even put his company out of business. But he says “it’s a bigger deal than just a few small companies. The bigger picture is that it’s providing data for us, for the world, to survive in the future.”

Like Walker, no other members of the Trump transition team responded to our interview requests, so it’s still unclear much the new administration might try to change NASA’s focus. But another indication may have come last week, when former congressional staffer Christopher Shank was named to the transition team for NASA. Shank served as a top aide to Representative Lamar Smith of Texas, the chair of the House Committee on Science, Space and Technology, who has long denied the reality of human-caused climate change.

Related: World climate activists to US: Please don't be a 'rogue state' under Trump