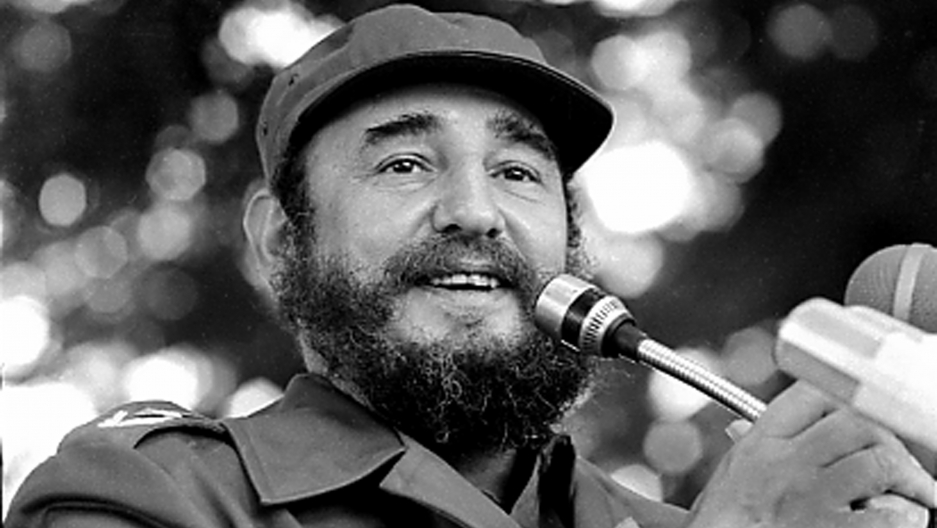 Southern African leaders paid glowing tributes to the late revolutionary icon Fidel Castro, but if one country will forever be heavily indebted to his leadership of Cuba, it is Angola.

Castro sent tens of thousands of troops when oil-giant Angola became embroiled in a proxy war between the United States and Russia who were vying for Cold War supremacy.

Having gained independence from Portuguese colonial rule in 1975, the Popular Movement for the Liberation of Angola (MPLA) government faced a civil war against the rival National Union for the Total Independence of Angola (UNITA).

Castro supported the MPLA, which was fighting US- and apartheid-backed UNITA.

It culminated in the 1988 Battle of Cuito Cuanavale, in southern Angola, an epic confrontation that sounded the death knell for South Africa's apartheid regime and indirectly led to the independence of Namibia.

In a manner similar to Libya, Cuba provided military and ideological support to national liberation movements across the African continent -- around 56,000 of the nearly 400,000 troops Castro sent to Cold War hot spots were in Angola.

The highlight of that deployment was Cuito Cuanavale, which "was the watershed moment in southern African liberation," said Namibia's President Hage Geingob.

Castro, 14,000 kilometres (8,600 miles) away in Havana, reportedly gave commands via telephone to his generals on the ground.

"Cuba, in Angola is where the cold war superpowers forces had their showdown," said Paula Roque, a University of Oxford specialist researcher on Angola.

While Cuba provided troops, the Soviet Union was responsible for military hardware.

By the time the war ended Angola owed Moscow $5-billion, but nothing to Cuba. Castro believed "revolution was not something you paid for," said Roque.

"They were very much punching above their weight, they were a small island that had such a big ambitious project in Angola," she added.

Even African countries with lesser links to Cuba, such as South Sudan, had liberation movement leaders trained in Havana.

After Namibia won independence from South Africa in 1990, shortly after Cuito Cuanavale, apartheid would fall and the African National Congress (ANC), led by the freed Mandela, won its first free elections in 1994.

"Fidel became a huge inspiration. There is an unbreakable bond between Cuba and the southern African struggle," said Maharaj.

It was Castro who received the "loudest applause" from the audience at the inauguration of Mandela as president, according to the late former president's friend in the struggle against apartheid, Ahmed Kathrada.

And three decades after the end of Cuba's military involvement, Havana's contribution to Angola and southern Africa is still alive.

More than 42 percent of healthcare workers in Angola are Cubans, many of whom decided to stay on after the war.

Elsewhere in the region, South African state security, intelligence officers still go for training in Cuba, according to Roque.