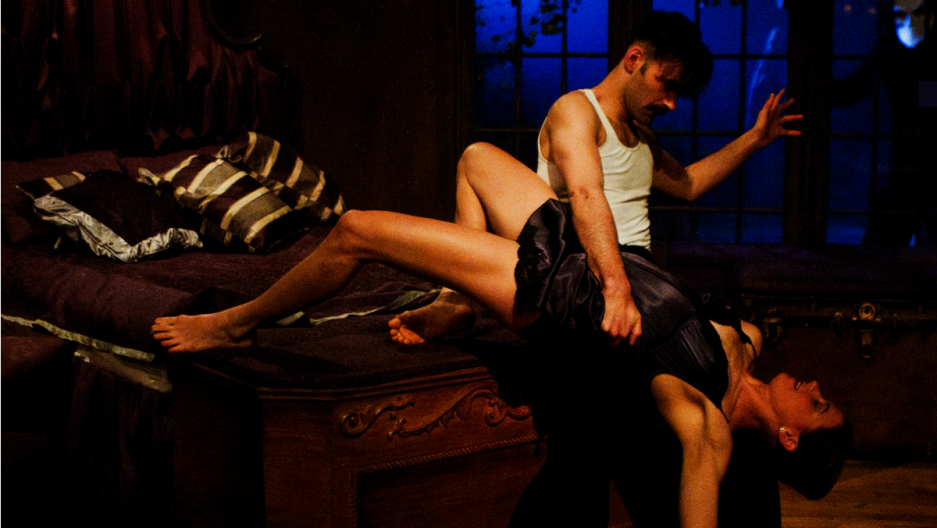 For its pioneering, immersive play"Sleep No More,"the London-based theater companyPunchdrunk transformed 100,000 square feet of New York City warehouse space into a meticulously detailed world --- a kind of "Macbeth" theme park, with no signage or maps or instructions. Five years after it debuted, it's still selling out. It may be the longest-running Shakespeare adaptation ever.

"Sleep No More" is part art installation, part dance performance, part giant maze: audience members are free to wander through the space and encounter performers as they pass through 100 meticulously designed rooms.

Punchdrunk artistic directorFelix Barrettshows Kurt Andersen around the set. He says the superstitions in Shakespeare's "Macbeth" fascinated him, inspiring the eerie undercurrent in Punchdrunk's production. "Every single space has some sort of superstition within it," he explains. "Either it's something that's preventative and it wards off evil and protects against witches --- which means our Witches can't actually enter --- or it's something that's a curse, a hex upon the space that's sucking the darkness in."

The characters in "Sleep No More" are always on-stage, even when not directed by Shakespeare --- which means they need backstories. Felix Barrett takes Kurt Andersen to the Witches' stomping grounds. 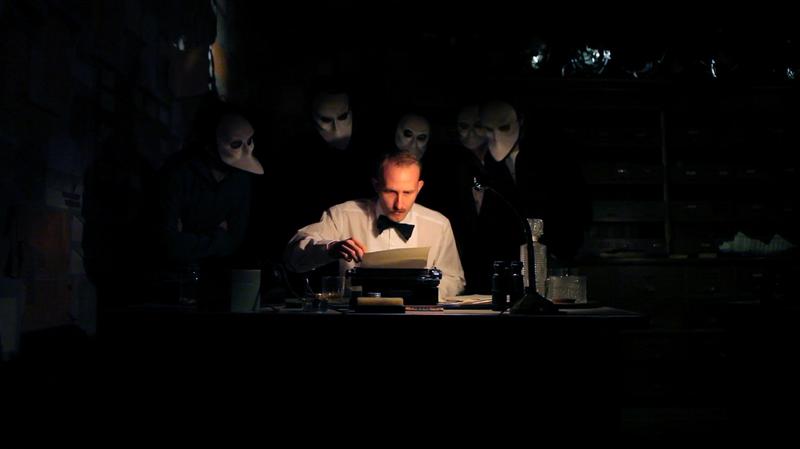 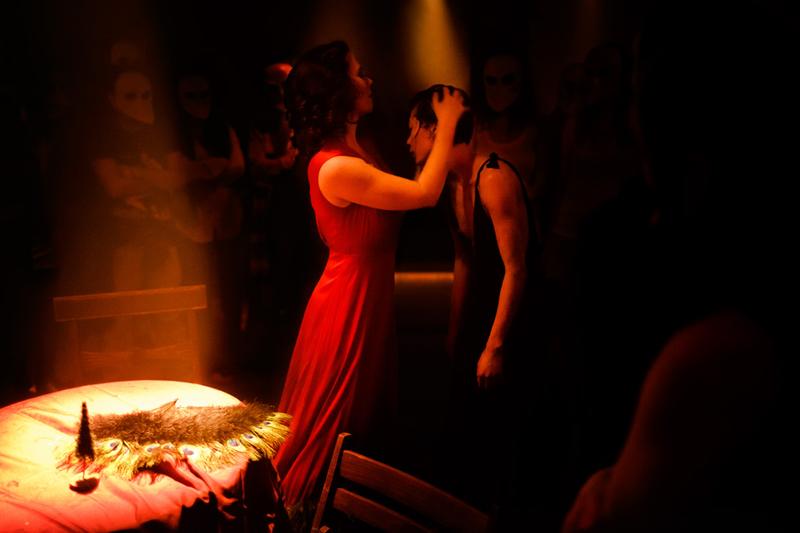 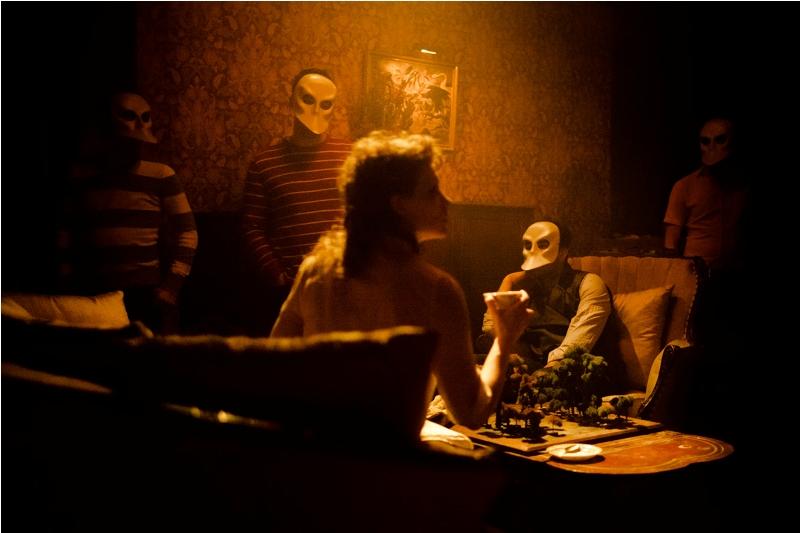