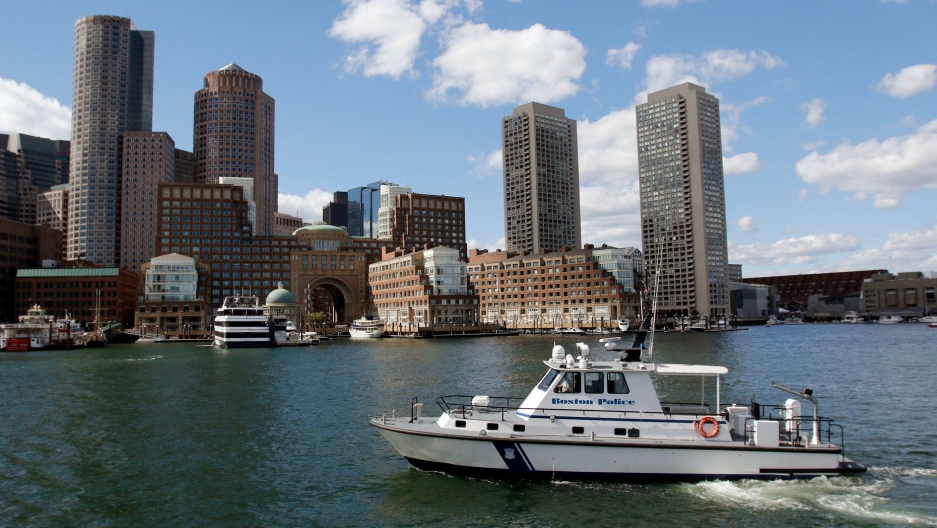 Julianne Moore on "30 Rock."Jeff Bridges in "Blown Away."Laura Linney in "Mystic River."Half the cast of "The Departed."The litany of botched Boston accents is vast and cringe-worthy. For many very talented actors, the Boston accent is their Waterloo.

By this point, Hollywood studios have realized that if they want that authentic Charles River flavor, they need to cast local. That's why the companyBoston Castingrecently held an open call. Hundreds of locals lined up to audition in a nondescript part of town full of row houses and warehouses. Some folks, like Cher Ornae had no film experience. Her friends made her go, joking that she has "a wicked Boston accent."

But why do Bostonians talk this way?Stephen Gabisis a dialect coach who's worked with many famous actors. "These are the accents that came over with the [Puritan] settlers, from East Anglia," Gabis says. In the 19thand 20thcenturies, this accent got reinforced by an influx of Irish immigrants. This combination resulted in the peculiar "r"-less dialect you hear today in coastal Massachusetts.

Still, dialect coaches like Gabis get annoyed when they're told that the Boston accent is the only one an actor can't learn. "All the Boston natives are like, you guys, you never do us right," he says. "There's really some good work on Boston accents. People that come from the place have this arrogant [idea that] no one can do our accent." 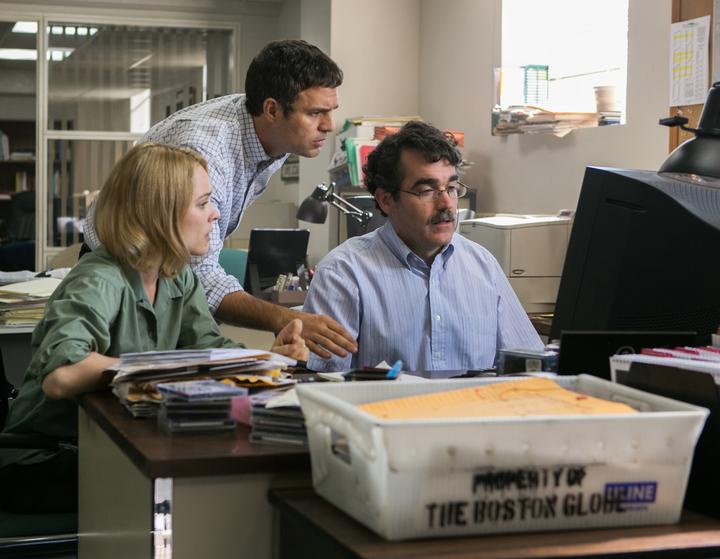 The accents on the movie"Spotlight"have gotten good grades, even from the locals. Gabis was on set to give notes, mostly working with Michael Keaton, who played Boston Globe reporter Walter "Robbie" Robertson.

But Angela Peri of Boston Casting says there's more to playing a Bostonian than tweaking vowels and dropping "r"s. "There's something about our persona that a Bostonian has when they walk in room," Peri says. "We're real, we're not New Yorkers, we're not L.A. people, we're real. That's --- as well as tax incentives ---why producers from L.A. keep coming back here."

Bostonians used to be wary of being reduced to a funny accent. Now they're welcoming the attention of Hollywood, and the world, because they see that their accents can be valuable natural resources, like maple syrup ---orlobstahs.