In 2013, Josh Katzcreated a wildly popular dialect quiz for "The New York Times" that attracted over 350,000 participants. Using that data, he's written an engrossing new book, "Speaking American: How Y'all, Youse, and You Guys Talk," that maps out visually who says what where. How do you pronounce pecan? Do you sell your old vinyl records at a yard sale, garage sale, tag sale, rummage sale, or stoop sale? Do you drive in circles around a roundabout, a traffic circle, or a rotary? With just a few questions like these, Josh can pinpoint where you grew up.

To test his expertise --- and that of his computer algorithm --- we invited a motley crew of New York Public Radio staffers into the studio for a special game show segment. They've lived in New York long enough to have mostly lost their accents, but they've retained some telltale regionalisms might be the key to their origins. Can Josh really guess where they're from? 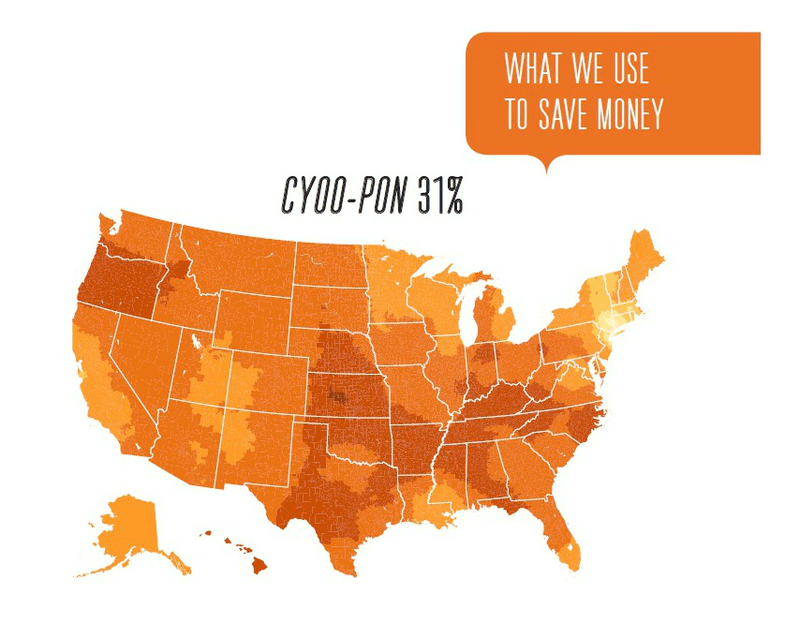 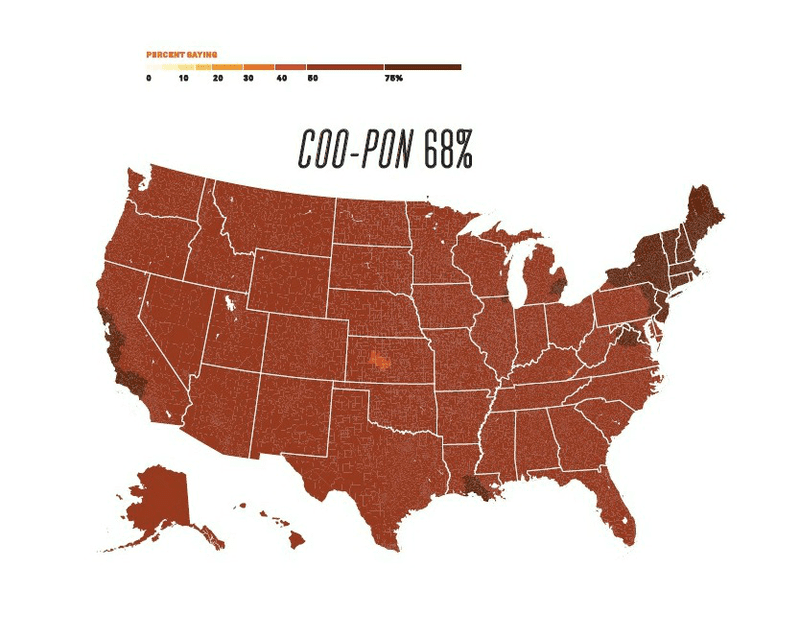 (Excerpted from SPEAKING AMERICAN: How Y'all, Youse , and You Guys Talk: A Visual Guide by Josh Katz. Copyright 2016 by Josh Katz. Reprinted by permission of Houghton Mifflin Harcourt Publishing Comp)