Shown here is the cover image of the New Super-Man comic by DC Comics and writer Gene Luen Yang.

You think you know Superman, right? I mean, anyone can name his traits.

Here are three descriptions from people in our newsroom:

But actually, Superman was a jerk.

That's how he started anyway, back in the 1930s. I didn't know this. Not until DC Comics writer Gene Luen Yang told me.

“He's actually kind of a bully. He's not the moral paragon that he is today. He's kind of condescending to the people around him. He likes to make fun of people for not being able to find out his secret identity,” says Yang. “He's really brutal to his enemies. He's not afraid of killing. And it took him a long time to become the Clark Kent we're all familiar with.”

Even in recent decades, Superman has changed a lot. In the '80s, he was a government lackey. And the '90s? Pure sitcom cheese. He had a moody period next. And of late, he's back to his golden-boy self.

But now there's an even bigger change. It's an entire reinvention and addition to the ongoing narrative. DC has created New Superman. And he's Chinese. 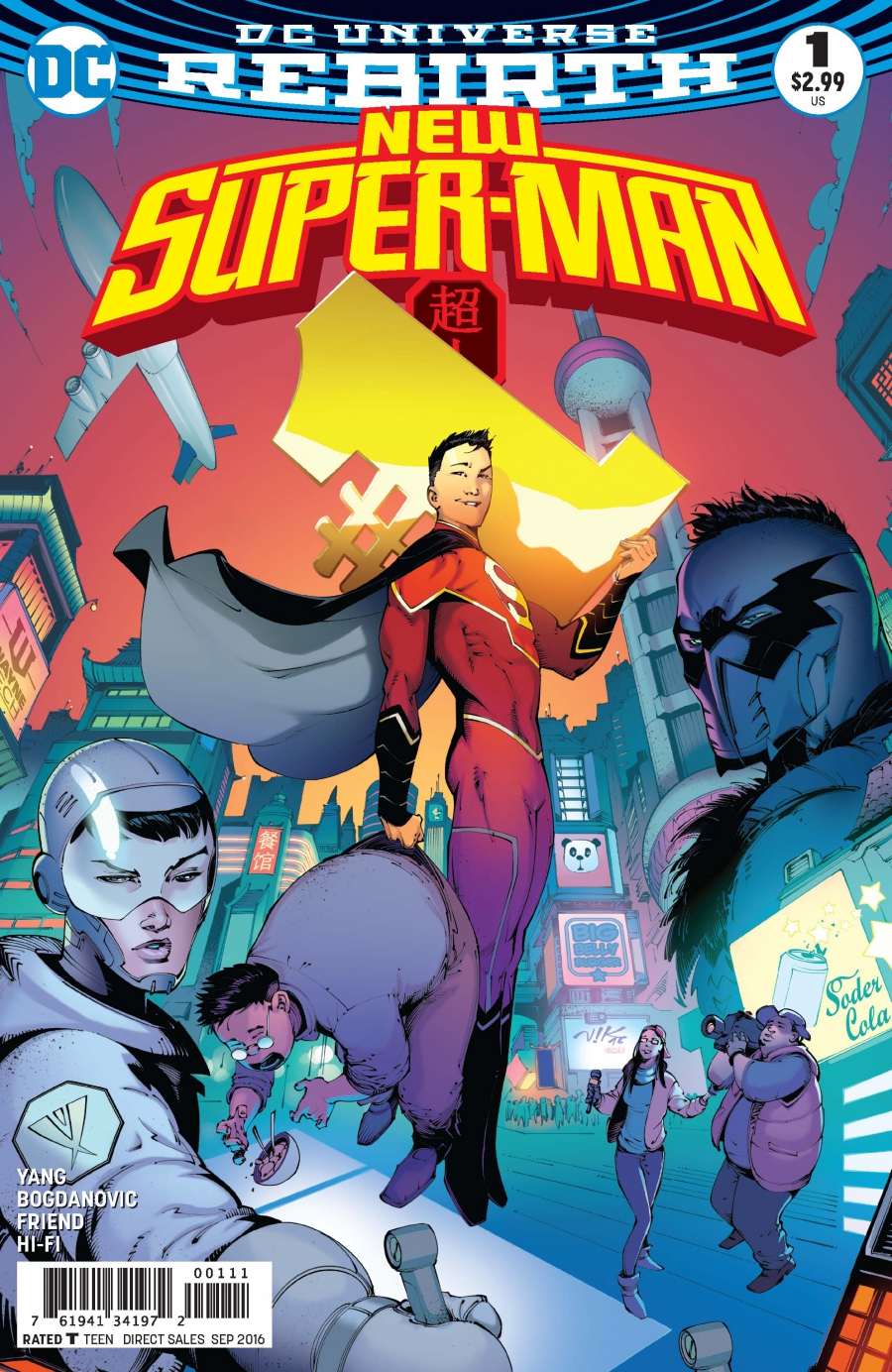 The New Super-Man is a Chinese teenager named Kenan Kong.

“So, he's a 17-year-old kid. His name is Kenan Kong. He's growing up in Shanghai. He inherits some of Superman's powers/some of Clark Kent's powers," Yang says. "And he becomes the New Superman. The superman of China.” 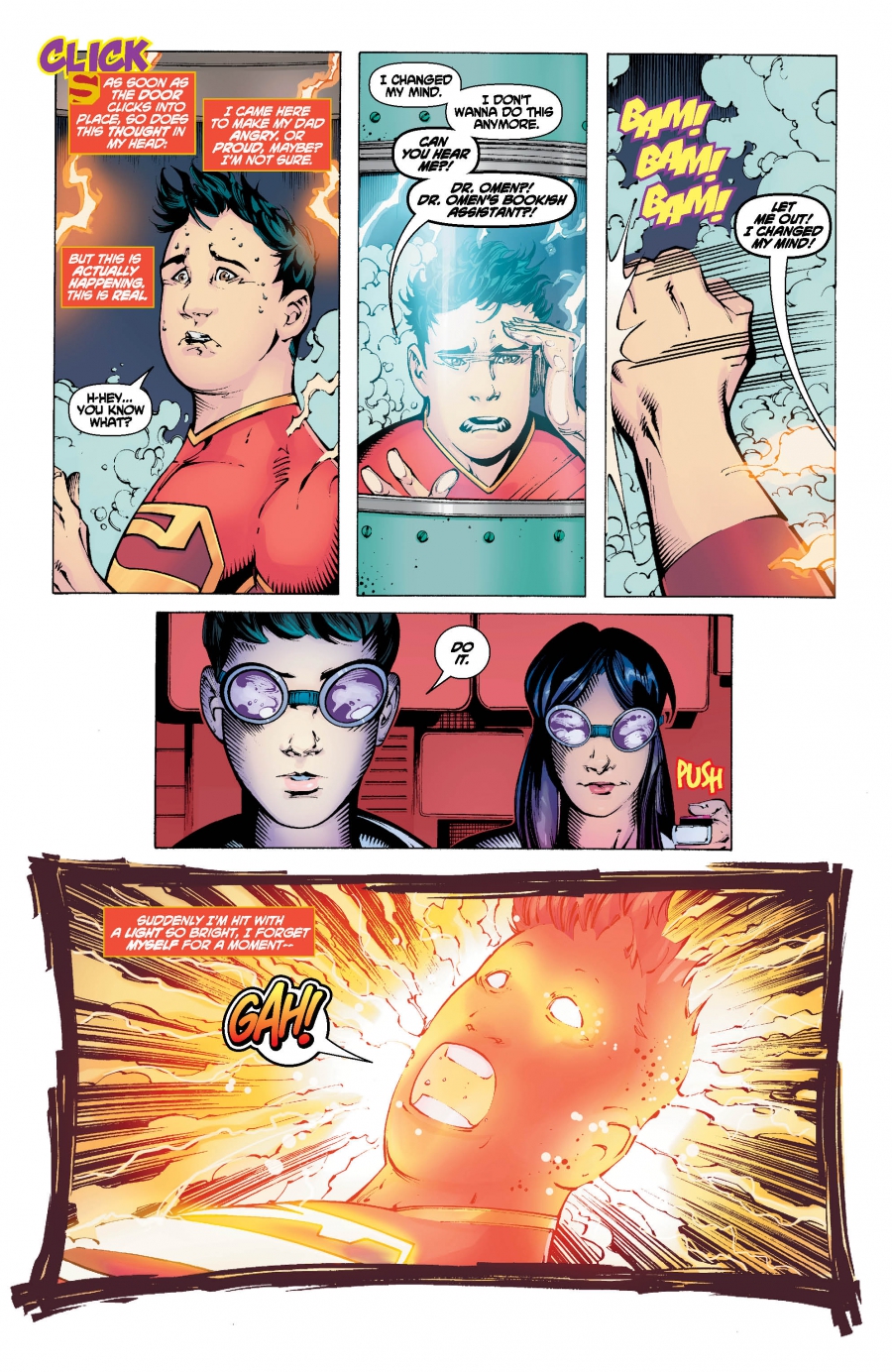 Scientists pump the powers of Superman into the body of teenager Kenan Kong.

Now let's be clear. This superman does not replace Clark Kent in the DC Universe. Kenan Kong is his own (super) man.

When DC made the announcement last summer, a lot of people were pumped. Others? Not so much. Critics called it "affirmative action for superheroes." And some Asian Americans were like, why do we even need this? We've already got cool heroes of our own.

In fact, when DC Comics asked Yang if he wanted to help create this Chinese superman, he balked.

“My immediate reaction was no. I thought that was a terrible idea. I did not want anything to do with it,” he says.

But eventually, he agreed to at least consider the idea and attend some preliminary meetings at DC.

“During those meetings, this character started talking to me. And any writer knows that if a character starts to talk with you ... you kind of have to do the project,” he says. “So I ended up signing on.”

Yang liked the idea of Asian American kids being able to see themselves in a new character. There haven't been that many Asian superheroes in American comic book history. 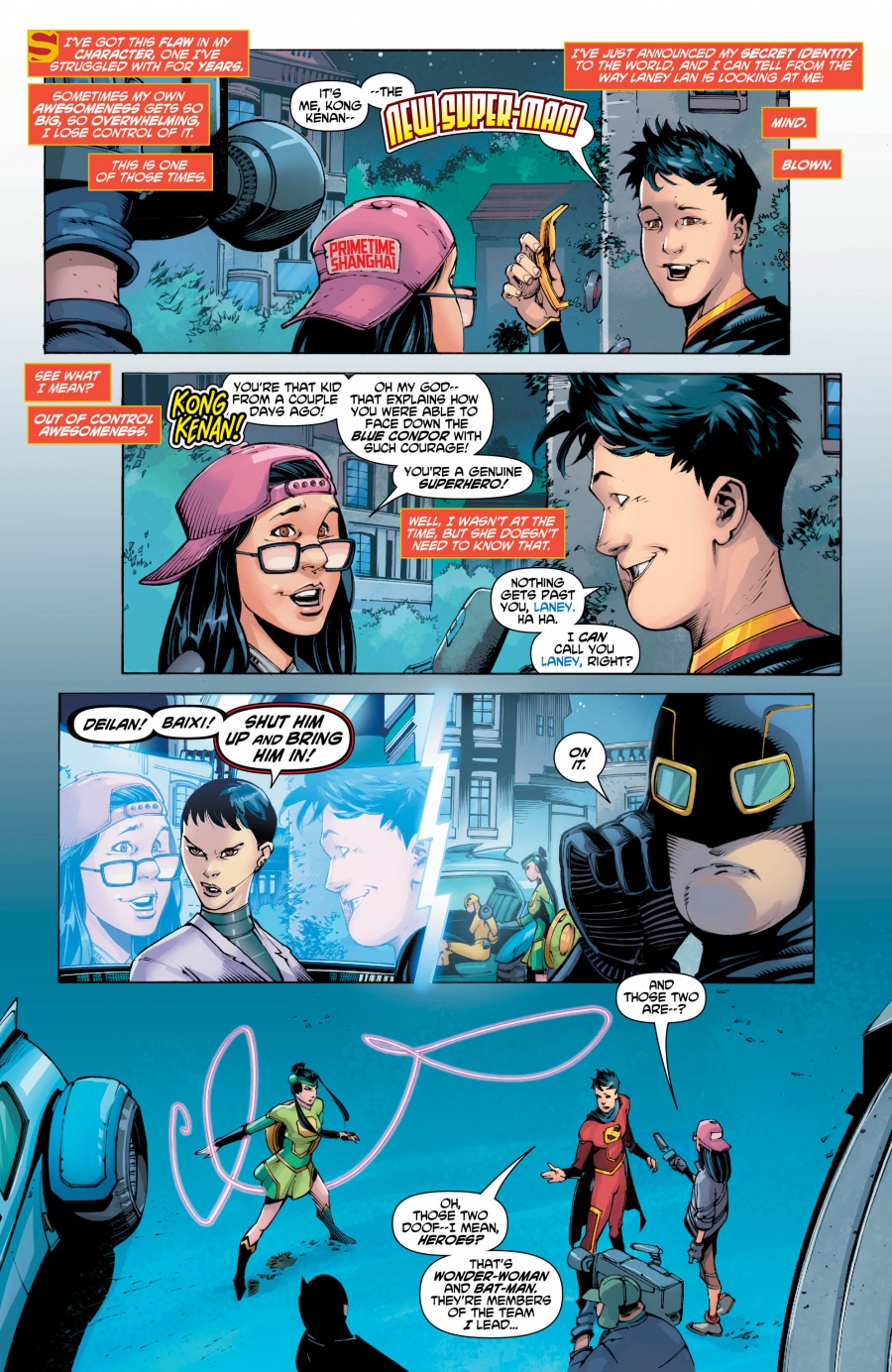 This is a panel from the New Super-Man written by Gene Luen Yang.

Kenan Kong is also a great answer to a historical wrong, one that dates back to DC's origin.

"So, the cover of DC Comics number one has the image of a character named Ching Lung, who is what we would see today as a yellow peril villain,” says Yang. “He's a Chinese super genius bent on taking over the Western world. He was designed to play on the fears that America had of the Chinese at the time. And he is an image that essentially denigrates and dehumanizes an entire people.”

I asked DC to send me the cover image after the interview with Yang, and well, yeah — it's bad. Take a look:

Looking at it makes you understand just how important this new character is.

“For DC Comics to take their most iconic symbol, the 'S' emblem, the Superman emblem, and put it on a — not a Chinese American character, a Chinese character — is a way of both apologizing for that original image, and it's also a way of showing how far we've come,” Yang says.

That's not to say we should all shun our past, including our comic books. Yang doesn't. For there are plenty of traits the New Superman shares with the original.

This one is my favorite: Kenan Kong starts out as a jerk.