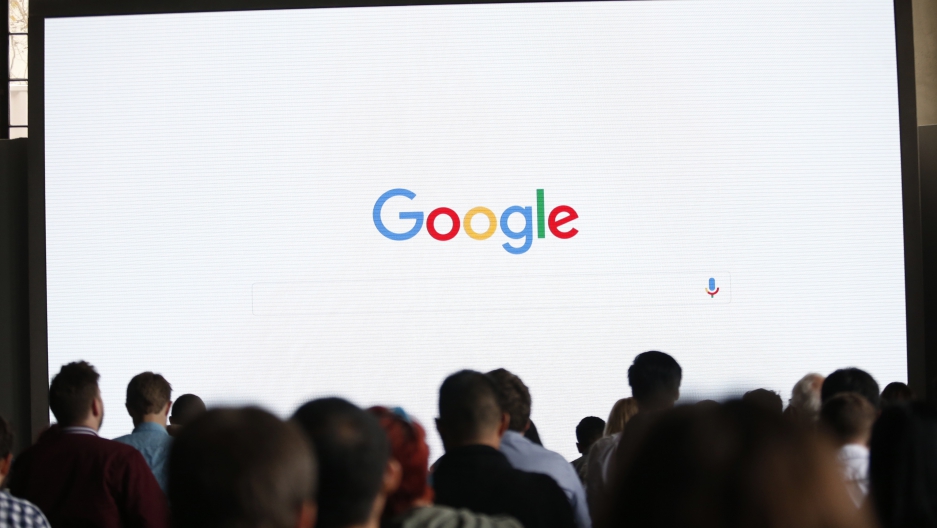 Attendees wait for the program to begin during the presentation of new Google hardware in San Francisco, California, on October 4, 2016.

Google is adding "fact check" tags to news articles it indexes, introducing the feature amid a US presidential race roiled by heated disputes over the accuracy of information.

The move was announced on Thursday and it will allow readers on Google news applications and websites to click on links to check facts where claims have been evaluated by fact-check organizations.

The new feature is being introduced amid a war over facts between many major media outlets and Republican presidential nominee Donald Trump.

It also aims to stem the spread of "fake" news that may spread through social media.

"We're excited to see the growth of the fact-check[ing] community and to shine a light on its efforts to divide fact from fiction, wisdom from spin," Google news chief Richard Gingras said in a blog post.

Google News "determines whether an article might contain fact checks" using an algorithm that evaluates claims and by seeking websites "that follow the commonly accepted criteria for fact checks," the statement said.

Trump has forced fact-checkers to work overtime with a seemingly relentless stream of untruths and exaggerations about his past, and he has hit back at the media for damning revelations.

On Thursday, Trump savaged US media for reporting "outright lies" that he groped and forcibly kissed women who came forward to tell their stories to news outlets.