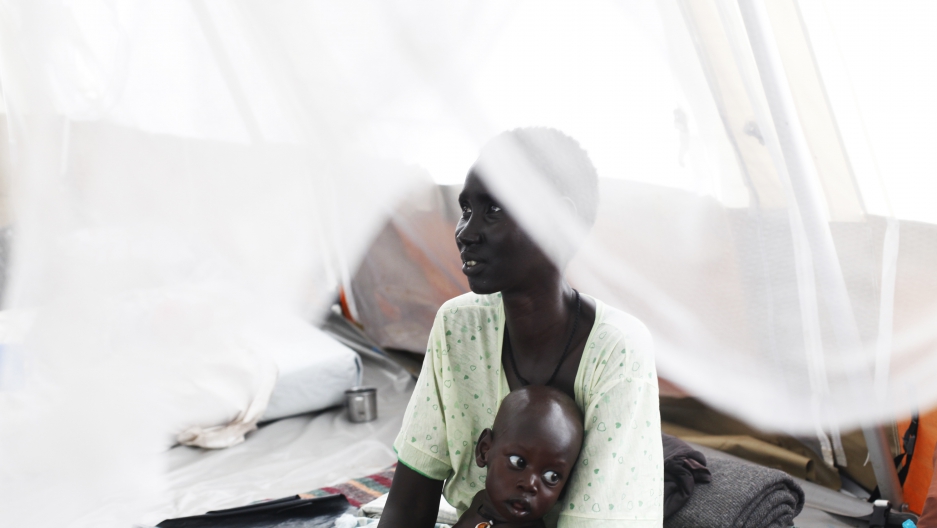 A woman suffering from Tuberculosis holds her baby, who suffers from TB and malnutrition, in a hospital in Minakaman, Lakes State, on June 26 of 2014.

The tuberculosis epidemic is larger than previously thought, infecting 10.4 million people last year, while research into vaccines and cures is "severely underfunded," the World Health Organization warned on Thursday.

This was in contrast to last year's report by the UN health agency which said 9.6 million people world-wide were sickened with TB worldwide.

Deaths also rose across the planet, with 1.8 million people dying of TB last year, 300,000 more than a year earlier, according to the WHO's Global TB Report 2016.

"We face an uphill battle to reach the global targets for tuberculosis," said Margaret Chan, WHO director-general.

"There must be a massive scale-up of efforts, or countries will continue to run behind this deadly epidemic and these ambitious goals will be missed."

Two out of five people who fell sick with the disease — caused by a bacteria that infects the lungs and makes people cough up blood — went undiagnosed and untreated.

Nearly half a million people were diagnosed with multi-drug resistant TB, with about half of those cases in India, China and the Russian Federation.

"WHO's annual look at the global state of tuberculosis this year makes for a shockingly bad report card," said a statement from Doctors Without Borders.

"The WHO Global TB Report is a wake-up call to break the status quo in how TB, and its drug-resistant forms, are being diagnosed and treated." 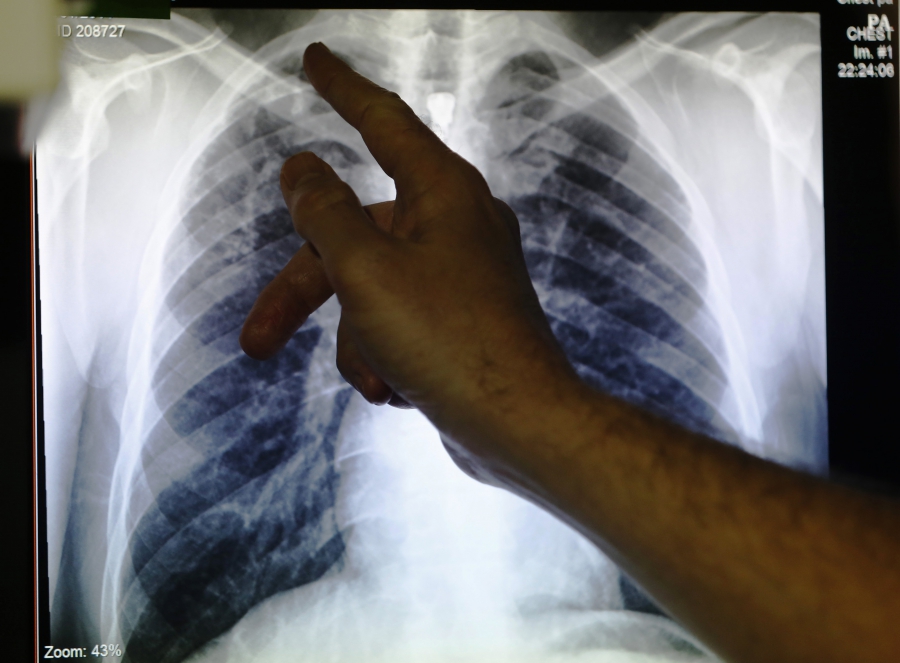 Clinical lead Doctor Al Story points to an x-ray showing a pair of lungs infected with TB (tuberculosis) during an interview with Reuters on board the mobile X-ray unit screening for TB in Ladbroke Grove in London on January 27, 2014.

According to the report, the size of the epidemic rose largely because researchers realized that earlier estimates in India from 2000-2015 were too low.

Better data has allowed experts to improve their assessment of the size of the problem, Ariel Pablos-Mendez, assistant administrator for Global Health at the US Agency for International Development (USAID) told reporters at a press conference in Washington.

Despite the larger size of the epidemic, looking back over the past 15 years, TB deaths still fell by 22 percent, according to the report.

But TB remained one of the top 10 causes of death worldwide last year, and while the overall rate of TB infection worldwide is falling, the pace is not fast enough, the WHO report warned.

"This needs to accelerate to a four to five percent annual decline by 2020 to reach the first milestones of the End TB Strategy." 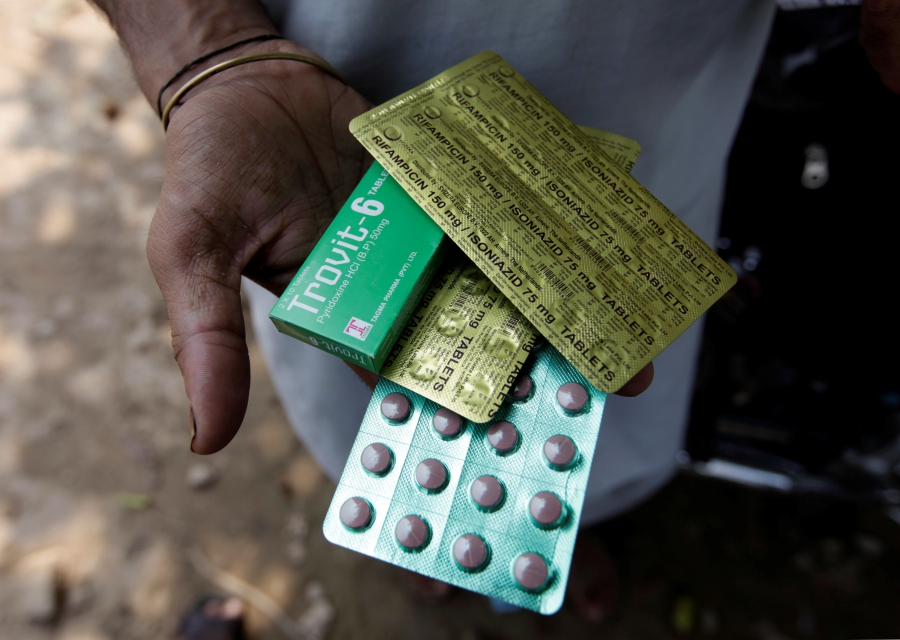 The amount of money being spent on research and development for TB treatments needs to be at least $2 billion per year, it added.

"The resources deployed against TB, the leading infectious killer in the world, are falling short," said Pablos-Mendez. "The development aid community needs to step up more investments now, or we will simply not end one of the world's oldest and deadliest diseases."