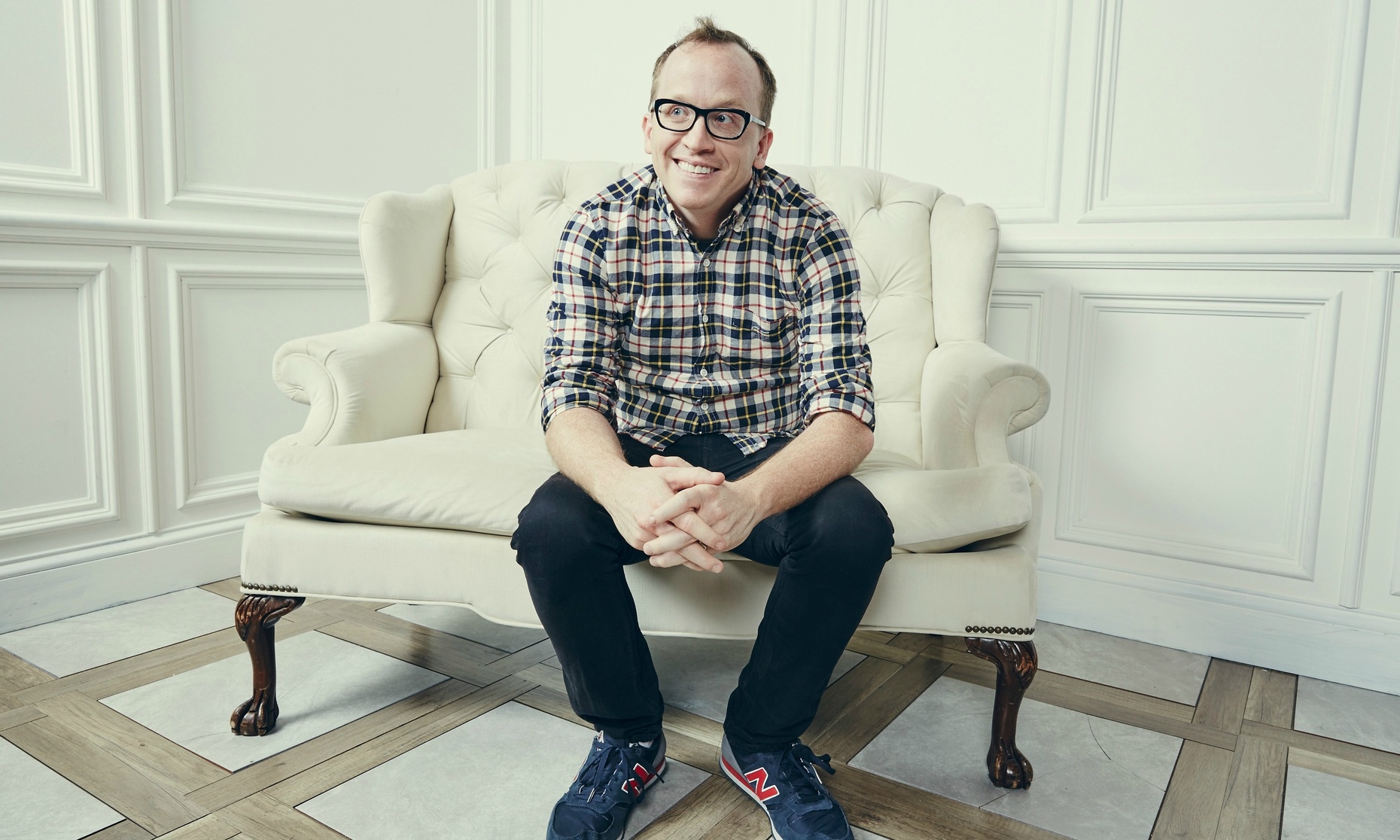 Chris Gethard, the host of "The Chris Gethard Show" on Fusion and the podcast Beautiful/Anonymous, talks a lot on his shows and in his standup about his own struggles with addiction and depression. He talks with Kurt Andersen about why it's so important for him to discuss those issues openly, and how mental illness has affected his comedy.

Kurt Andersen: Do you think comedians are more likely to suffer depression than other people?

Chris Gethard: You don't want to romanticize it, because that stops people from getting help. I've thought about this a lot, and I think the skill set of the comedian might overlap with someone who is really emotional. A good comic doesn't just have good jokes, they know how to go into a room and say those jokes and sense how the crowd is responding to them. They'll switch an individual word, like it's a science. It makes sense to me that people who train their instincts to sense how other people are affected by things are people who might be prone to being highly affected by things.

Did your mental illness feel connected to the desire to become a comedian?

The mental health issues I had and my comedy pursuits were very tied together. I was aware that it was the thing that made me happy most consistently. But it was dangerous. It was this adrenaline rush that I was chasing. Comedy was really saving my life; it was also becoming an addiction. It was one of the reasons I resisted getting help for so long. I was really buying into that myth that you have to be tortured. It's one of the things I hear from people the most in my profession about why they don't seek [help] out.

I actually got funnier. My career didn't really do anything until I was on medication for a few years. Once I was on medication and in therapy, I was like, now I can organize my thoughts, I can do second drafts, I can take meetings and not be wracked by anxiety and nervousness. All these things you need to have a career are things that only set in once I straightened my head out.

Apart from letting you get organized and return calls and all that, has it affected the jokes you think of?

It's so hard to say, because I don't know what jokes I'd be writing if I hadn't been medicated. But in 2007 when I got medicated again, that was when I started doing standup and I started telling personal stories onstage. That was the first time I was on a drug cocktail that really worked for me. I think it did help me transition to a place where I had the bravery to do that, to go up there and be myself and say things that I really meant.