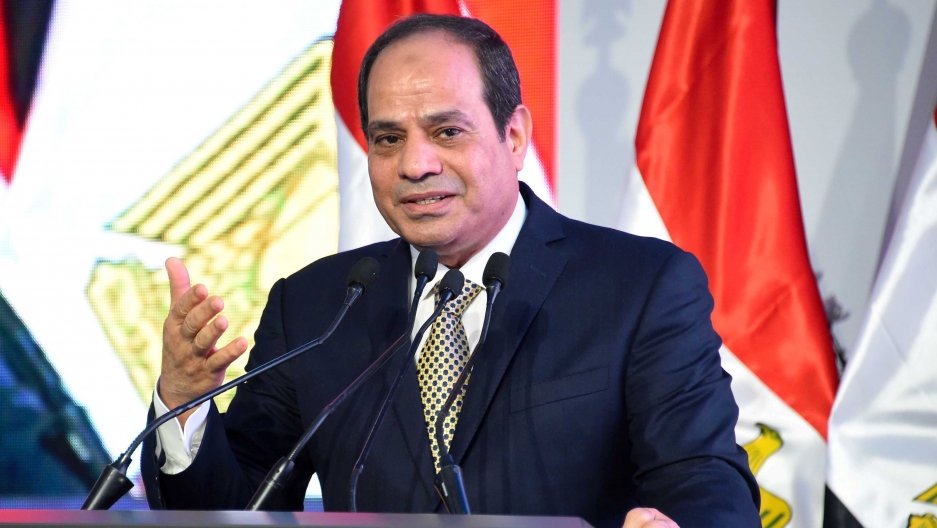 Egyptian President Abdul Fattah al-Sisi speaks during the opening of the first and second phases of the housing project "Long Live Egypt," on May 30, 2016.

Until Monday, Liliane Daoud was a host for the Egyptian TV station ONTV.

But that changed when eight plainclothes police officers showed up at her house in Cairo and arrested her. She asked that they show her their IDs but they refused. She was taken straight to the airport and put on a plane to Beirut — deported out of the country she has called home for the past five years.

Daoud, who is a dual British-Lebanese citizen, says her arrest is linked directly to the work she does as a journalist. Her show, “The Full Picture," aired views critical of President Abdul Fattah al-Sisi and his government.

"My TV talk show was [about] political affairs," she says. "It was quite controversial." 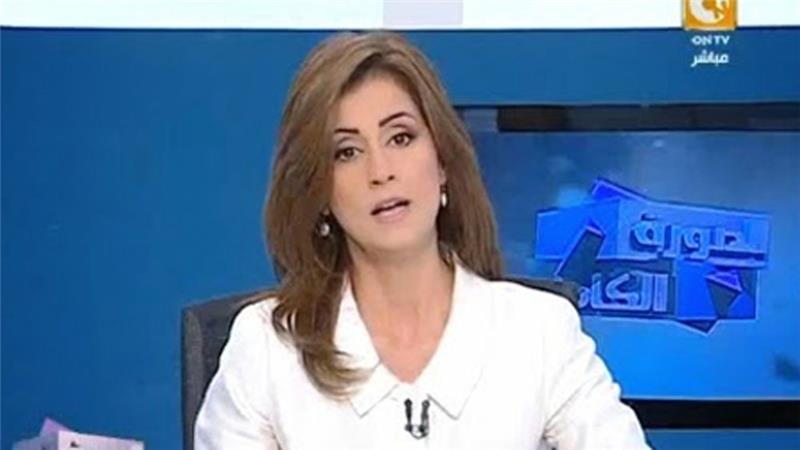 Liliane Daoud says she hopes to continue her work as a journalist.

Daoud worked for the BBC for more than six years before joining ONTV.

"So I'm coming from a background where we were taught and learned that we have to represent all the parties of any issues that we are discussing," she says.

And that's exactly what she did.

In May, Daoud's show was taken off the air, shortly after ONTV's owner Naguib Sawiris sold the network to a pro-Sisi steel tycoon, Ahmed Abu Hashima. Now, Daoud's expulsion from the country is seen as the latest example of Sisi's crackdown on dissent and press freedom. According to the Committee to Protect Journalists, Sisi's Egypt is the second-worst jailer of journalists, behind China.

“It was expected that my contract will be terminated even before its [end] in December 2016,” Daoud says, “but what wasn’t expected was that just 45 minutes after the termination of my contract, my flat was […] invaded by eight plainclothes men."

Daoud's lawyer, Zyad el-Elaimy, has said that his client will challenge Cairo’s decision to force her out of the country.

"[The Egyptian authorities] are not prepared to hear any diverse voices," he told The Associated Press.

For now Daoud says she remains hopeful. She wants to return to the profession she loves and continues "dreaming about a better Egypt, a better Lebanon and a better future for our kids — not to see their parents being humiliated and snatched from their houses the way my daughter had to see.”