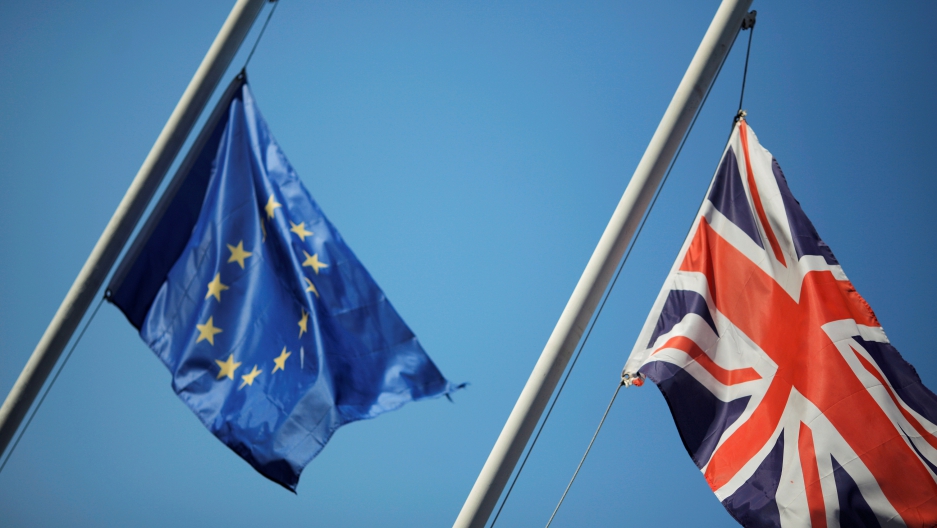 The UK will decide tomorrow whether to remain within the EU or to leave.

There’s one place where this uncertainty is drawn into particularly sharp focus: In Northern Ireland, a big debate has been going on about what will happen to the border with the Republic of Ireland if the UK votes to leave.

At the moment, both the UK and Northern Ireland are part of the EU, and there is unrestricted free movement across the border. There are no barriers and no passport controls. The only way you can tell that you have moved from one nation to the other is because the road signs are different.

But if the UK votes to leave, this might all change. All of a sudden, the Republic of Ireland would be an EU country and Northern Ireland would be a non-EU country. The Irish border would represent a frontier between the UK and the EU.

And what that would mean in practice is still pretty unclear. 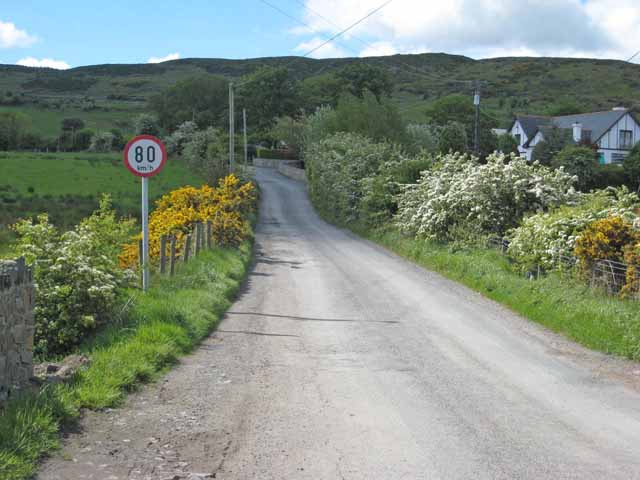 The border between the UK and the Republic of Ireland at Killeen is marked only by a road sign using the metric system.

“What happens to the border really depends on what side of the debate you talk to,” said Chris Page, the BBC’s Ireland correspondent.

“Those who are arguing for the UK to remain say that the border will have to be hardened up. They say that you cannot have one state within the EU with a different immigration policy to another state outside the EU, and for an open border to be kept in place [between them]. At the very least you would have to have some increased checks.”

“But the Leave side says that things don’t have to change and that a new arrangement could be put in place.”

Whichever side is correct, there are likely to be significant practical implications either way.

Page says that cross-border trade between Northern Ireland and the Republic is “really important” for both nations. And around 15,000 to 20,000 people commute from one country to the other every day. Any increase in border security would have an obvious effect on all of this.

But if border controls are introduced, the symbolic implications could be even greater.

Earlier this week, the current Taoiseach of the Republic of Ireland, Enda Kenny, said that membership of the EU provided an important backdrop to securing peace in Northern Ireland. He added that he was afraid that a new border would “play into an old narrative — one of division, isolation and difference.”

According to Page, some in Northern Ireland share this view.

“There is a school of thought that says that if there is a Brexit and the border becomes harder, that might play into the hands of dissident republicans. … It would highlight the fact that the island is still divided by a red line on the map.”

But as with pretty much everything in the EU referendum debate, not everybody agrees.

“Unionists would say that this is absolute nonsense,” said Page. “They would say that the peace process is a result of people within Northern Ireland coming together, and that nobody concerned about Brexit endangering the peace should be thinking that way.”