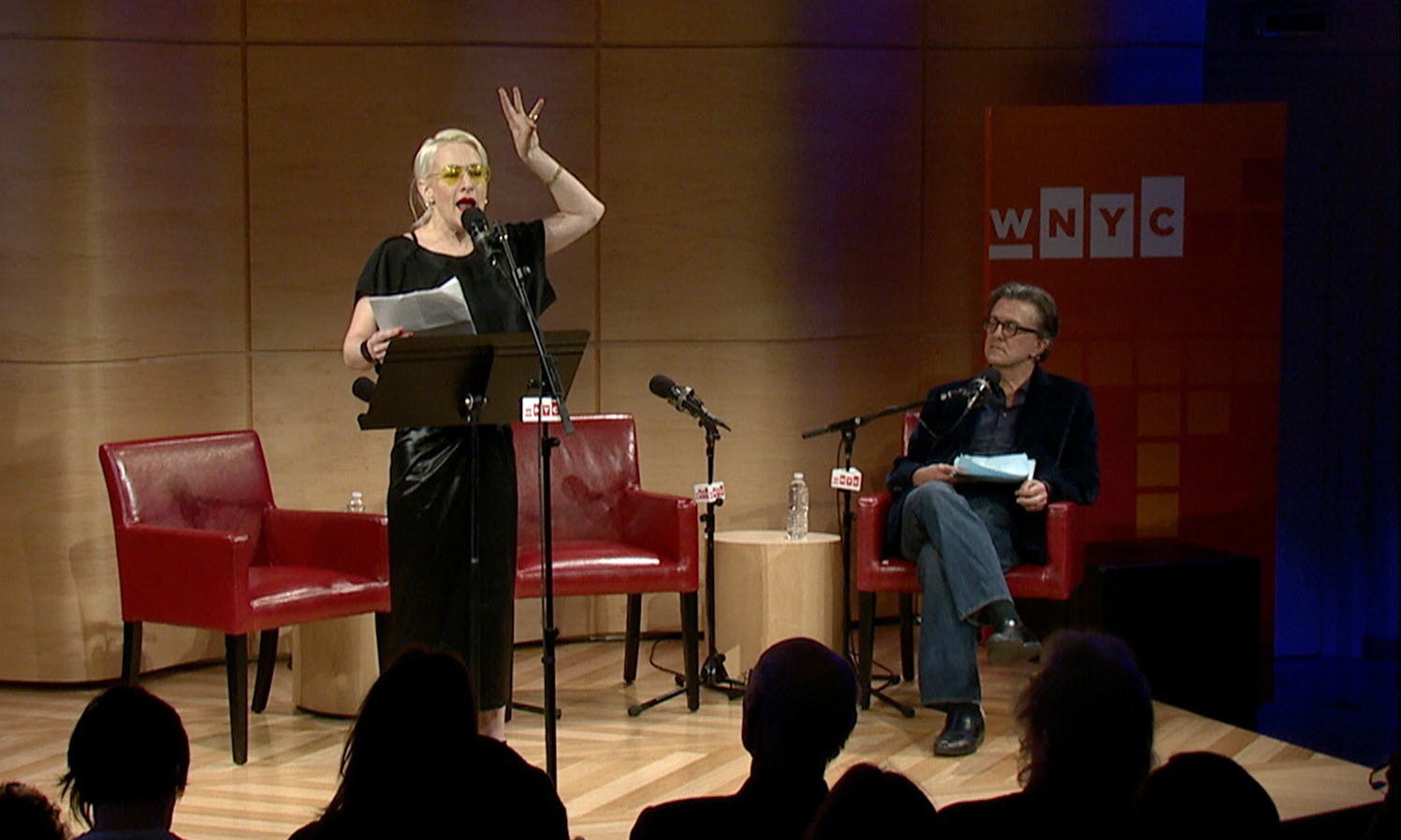 Cintra Wilsonbelieves the American psyche manifests itself in what we wear --- fashionistas in image-conscious LA are begging to be noticed, while Washington style resembles the defense industry, "overprotective officewear." Wilson has reported on fashion from the swankiest boutiques and the Iowa state fair, and ruffled more than a few feathers. Her forthcoming book is "Fear and Clothing: Unbuckling America's Fashion Destiny."

But Wilson feels misunderstood. "I don't think that people dress badly --- I think they dress really interestingly," she tells Kurt Andersen. In fact, we're lucky to live and dress during an era in which anything goes.

There's only one rule: "Whatever was sexy when you were in your sexual prime is not something you can ever wear again without ridicule." Her own look she describes as "bar-fighting nun. The best clothing inspires fear."