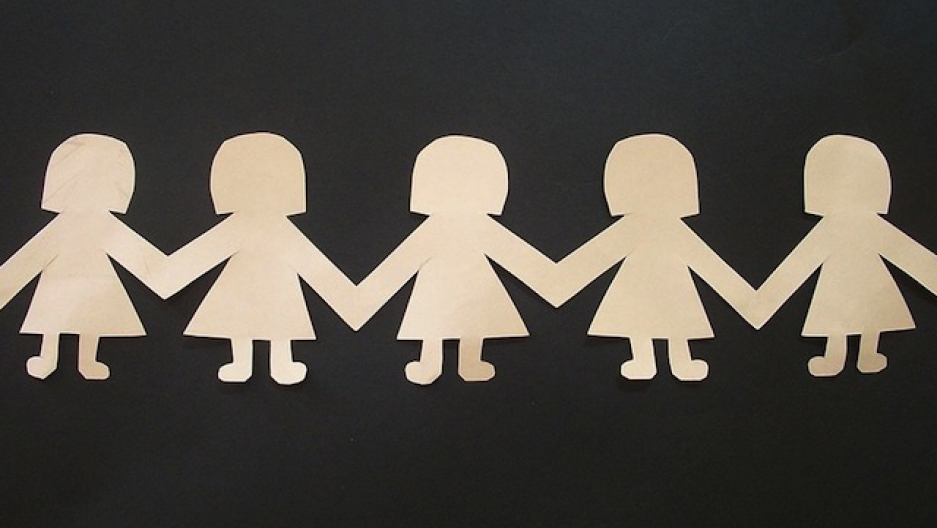 But, outside of fans, where do likes come from?

Well, if you can pay for them, often they come from Bangladesh.

Garrett Bradley investigated the multimillion dollar “likes” industry for a documentary called, appropriately, Like. And what she found surprised her:

“I had actually pitched this as a sweatshop labor scenario, that this was something that people didn’t know about … and then when we got to Dhaka [the capital of Bangladesh] it was like a 360. It was a completely different scenario.”

Bangladesh alone is responsible for around 40 percent of the world's paid likes, but Bradley says she didn’t see people in sweatshops, liking stuff on Facebook.

Instead, she found that, in a country that doesn't have enough good jobs, liking things on Facebook could actually bring in a fair amount of money, and give people working part-time a bit of freedom. (Bradley talked to a lot of artists who did it in their spare time.) And there were other benefits as well:

“I think there’s also something to be said for wanting to be connected to the rest of the world, and a lot of the guys that we spoke with felt connected to what was going on outside of their own city by way of Facebook and by way of the Internet.”

The actual process of liking pages isn't all that complicated. The most common way is to either have a person like the page from their own account (after all, Facebook can’t prevent them from liking a page, they’re real people with real accounts) or post about the page on another, heavily trafficked Facebook page (which, surprisingly, generates organic likes.)

As for why Bangladesh generates around 40 percent of the world’s paid likes?

“Bangladesh is a highly entrepreneurial country,” says Bradley. “And there are a lot of people, particularly in Dhaka, who have access to the internet, and are savvy. And the population is huge. So I think if you bring all these factors together, I think it’s inevitable that we’re seeing a mass takeover, to a certain extent.”

But lots of likes still come from fans, friends, the general public, and your parents who like pretty much everything.

Garrett Bradley’s ‘Like’, is available online, and will be playing at the Los Angeles Film Festival from June 1 to June 9.

A version of this story first appeared on PRI's Innovation Hub.