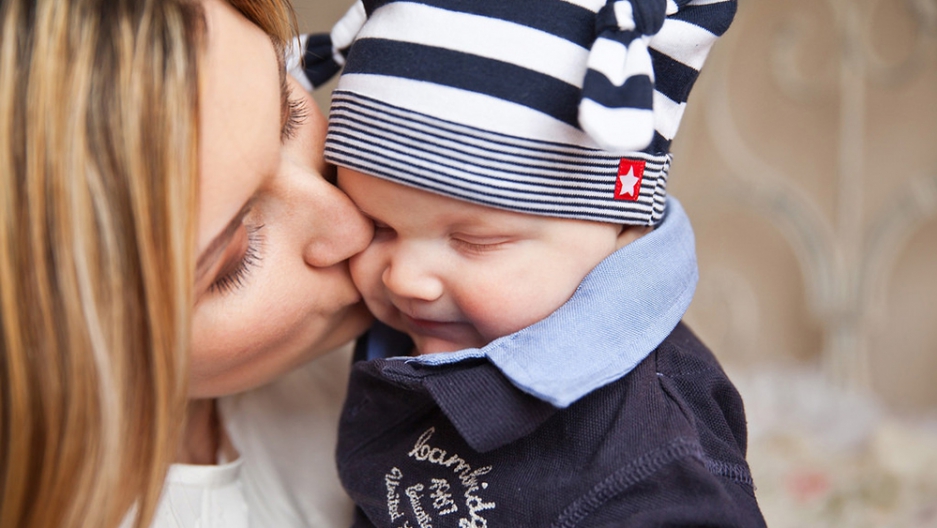 A mother kissing her baby.

The unbalanced work distribution between genders has long been a major contributor to gender inequality.

According to the 2015 Human Development Report by the United Nations Development Program, three out of every four hours of unpaid work are done by women while men get to do two of every three hours of paid work.

Most unpaid work is traditionally seen as the responsibility of women and done by women: household chores and taking care of family members including children, elders and those living with disabilities or sickness. Such work is vital for the well-being of all households and the society but it does not provide financial reward.

On the other hand, paid work not only provides economic independence and autonomy, it helps to boost self-esteem and confidence.

Despite a more equal sharing of unpaid domestic work between genders, another way to address the inequality is to financially reward such work.

Such policy has been in place in Scandinavian countries. In Sweden, both parents are entitled to 480 days of paid parental leave. For 390 of those days, parents are paid nearly 80 percent of their normal wage. The Swedish government also provides parents an additional monthly child allowance.

Perhaps the first step we can take to raise such awareness is to recognize the value of unpaid domestic work by giving it a price tag. We have developed a calculator that estimates the market value of such work. Keep in mind that the calculated amount is a conservative figure as we do not factor in overtime (mothers work seven days a week) and many other miscellaneous tasks.

Although it is framed as a tool for mothers due to the limitation of the data, stay-at-home dads and same-sex couples can also use it to estimate how much they would earn for all the housework they have done.

We also have another unpaid work calculator that tells you how much time you spend on unpaid work compares with that of the rest of the world.