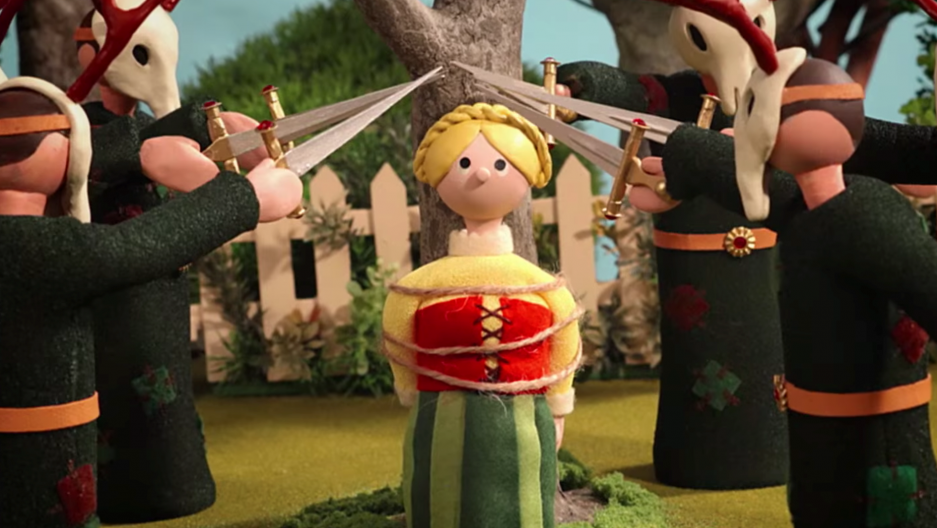 This week in "Thanks, Internet" --- Bernie Seinfeld, new Radiohead, and fifth wave feminismwin the internet this week.

2.No Surprises, This Is All I Need


If Beyonce is the queen of the surprise drop, then Thom Yorke and Radiohead arethe masters of suspense. After months (OK, who are we kidding? years) of speculation and guessing games and climbing up the walls, with fans worrying whether or not they'd be left high and dry, wonderingif when it finally came around it would justbea let down, Radiohead has at long lastreleased a new single --- their first in five years. And it was worth every moment of patience we were forced to exhibit. Radiohead fans are luckyindeed, and proof positive that true love waits.

3.Don't Let Ted Cruz Hit You on the Way Out

After another embarrassing loss in Indiana on Tuesday night, Ted Cruz dropped out of the presidential race. And while the nation can breathe a collective sigh of relief that his cringe worthycampaign has come to an end, the internet will miss the endlessfodderhe provided. But, fear not! Even in defeat, Ted Cruz went out the only way Ted Cruz can: by elbowing his wife in the face.

Who needs a baseball bat when you've got a John Deere tractor? This girl is going to grow up to be fiercer than Queen Bey herself. And this boy is kind of America right now.

If pigs can fly, it makes sense that they can dance, too. It's going to be a long and terrifying election season, and we all need something to make us feel good.