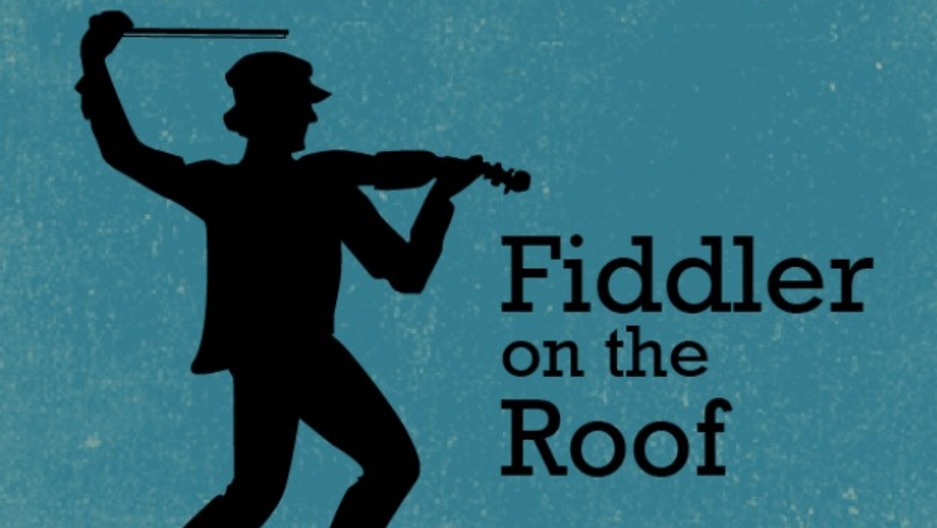 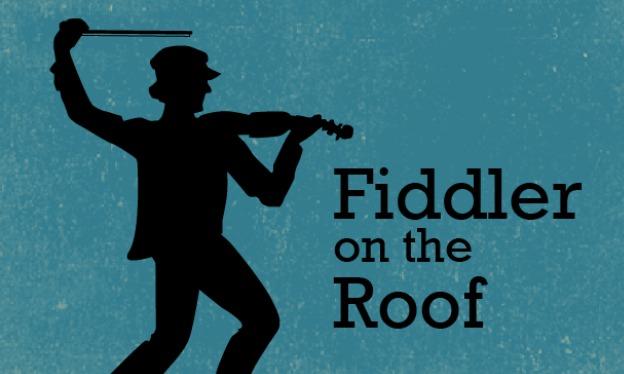 How a milkman from a Russian shtetl became a Broadway star and a hero of postwar American culture.

Surely one of the least likely heroes in American theater is a singing milkman from a small village in czarist Russia. But that milkman, Tevye, became one of Broadway's most beloved characters in the 1964 musical"Fiddler on the Roof."

Tevye --- citizen of the mythical shtetl of Anatevka, beleaguered father of five daughters, target of persecution --- made his debut in 1894, in a series of stories published in Yiddish by Sholem Aleichem. Aleichem eventually wrote a play called"Tevye the Milkman," which premiered in New York in 1919. But it was the short stories, in an English translation, that caught the attention of Joe Stein, an up-and-coming librettist on Broadway. He bought a copy of Aleichem's book in 1960 and shared it with his collaborators, composer Jerry Bock and lyricist Sheldon Harnick. The three of them saw the makings of a musical. 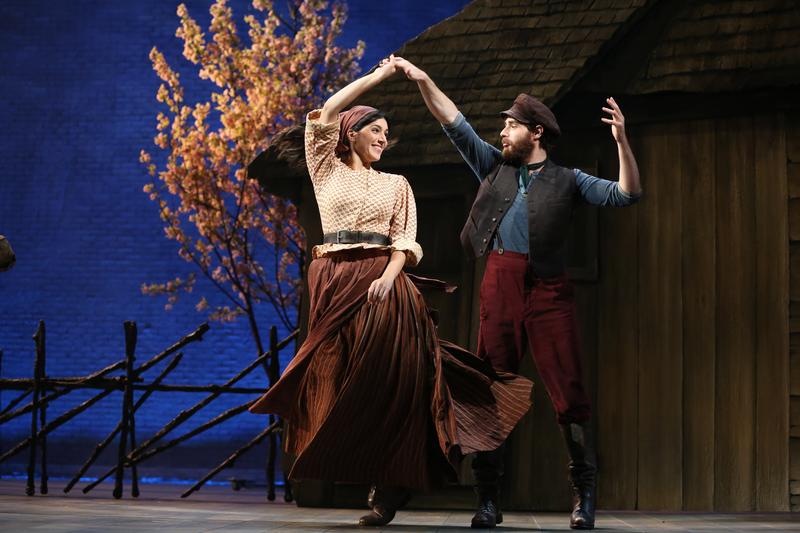 Director Jerome Robbins--- who had won a Tony and an Academy Award for "West Side Story"--- wasn't sure about it, recalls producer Hal Prince. " Jerry said, 'What the hell is this show really about?'" Tevye's struggle to marry off his daughters to the right men --- or to fend off a pogrom --- didn't seem like the making of a hit. How would the story appeal to non-Jewish audiences? Harnick was exasperated by the questioning when he finally exclaimed, "It's about tradition!" Robbins was satisfied, Prince recalls, and told them, "Now go write a song called 'Tradition.'"

"Fiddler"'s success --- it ran on Broadway for eight years, a record at the time --- marked a shift in American culture. In the postwar years, Americans were beginning to embrace their ethnic roots, and Ellis Island became part of our national narrative. Joe Stein made a critical change to Aleichem's stories (which usually end badly for Tevye): Stein has Tevye and his family lose their home, but set out for a brighter future in the United States. Tevye came to be seen not as an emblem of the backwards old country, but as a prototypical immigrant, struggling with changing times and mores. "He is trying to shift and bend and acclimate as necessary to keep peace in his home, and to understand himself," says Alisa Solomon, author of"Wonder of Wonders: A Cultural History of Fiddler on the Roof." "He makes error after error in these stories in how he relates to his daughters, and for the reader, he never quite comes to satisfactory self-realization," Solomon says. "That's part of the tension in the stories that's so beautiful." 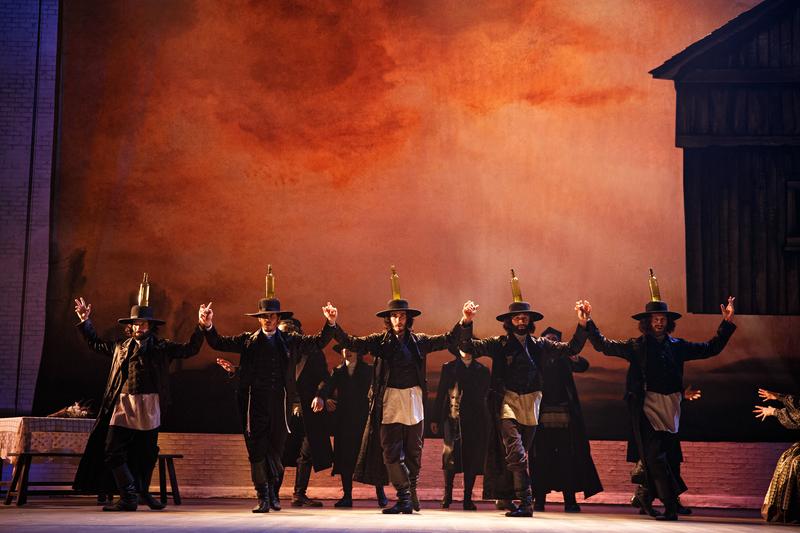 The 2015 revival cast of"Fiddler on the Roof"
(Joan Marcus)