Alma Haser's portraits are conventionally stylish and slick --- until you look at the face. Or what's left of it. Her series "Cosmic Surgery" disguises portrait subjects behind a geometric origami mask that's both beautiful and discombobulating.

"There is something quite alien about the manipulated faces, as if they belong to some futuristic next generation," Haser writes in her artist's statement. 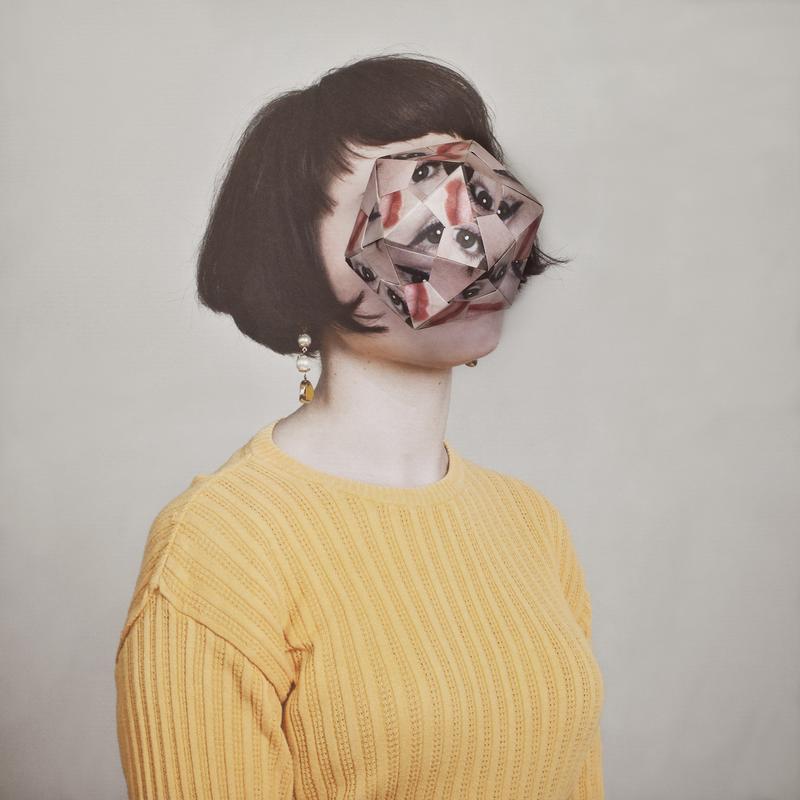 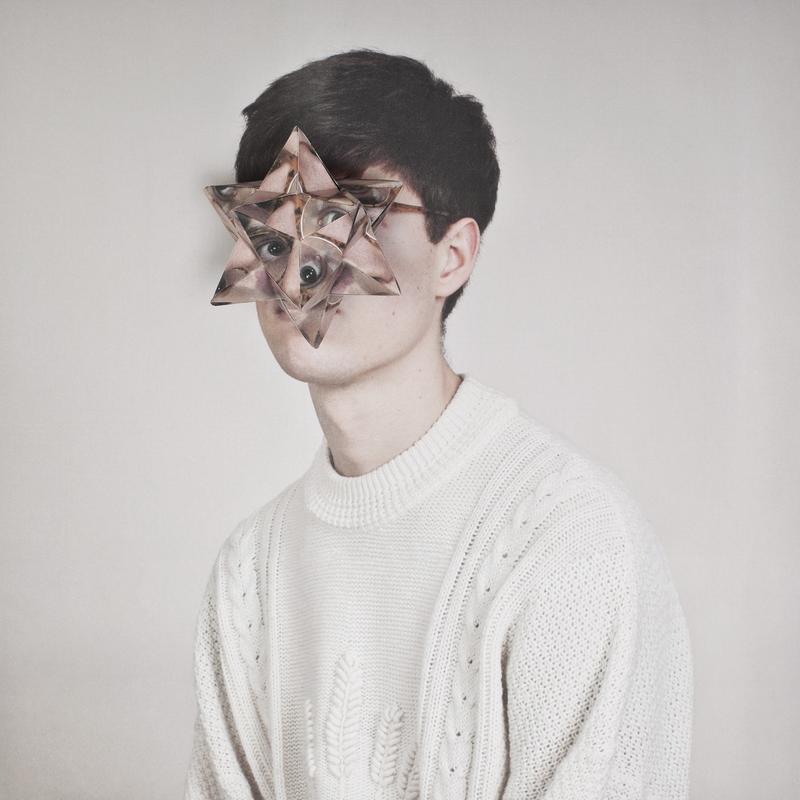 To render the kaleidoscope-surgery effect, she prints about 90 smaller versions of the original photograph. Then she spends hours, sometimes days, folding the photos into intricate shapes inspired by the Japanese Kusudama origami. As a finishing touch, she layers the origami of dissected eyes, noses, and mouths across the face of the original portrait. 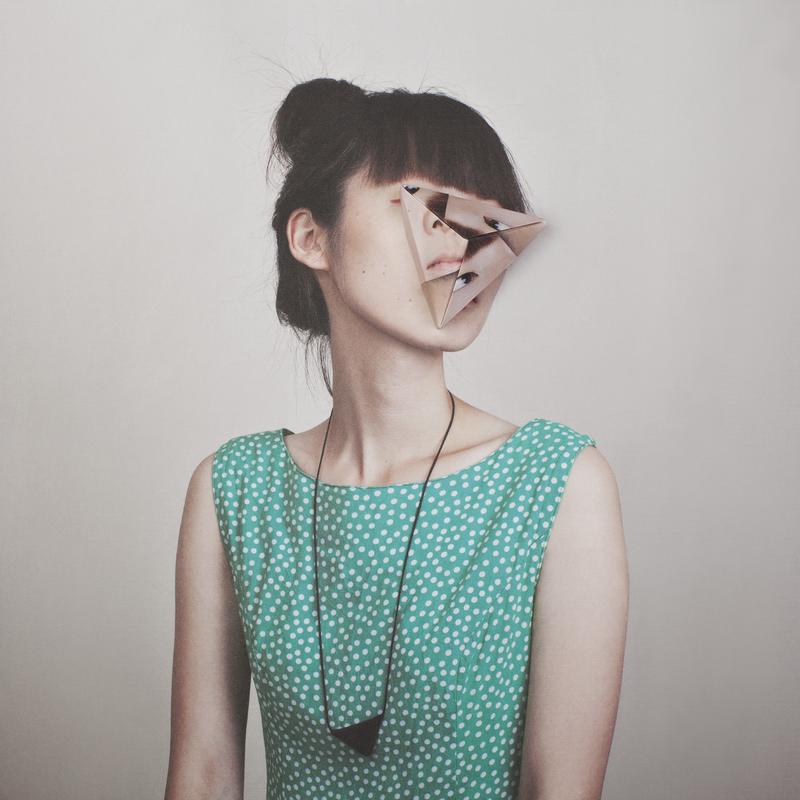 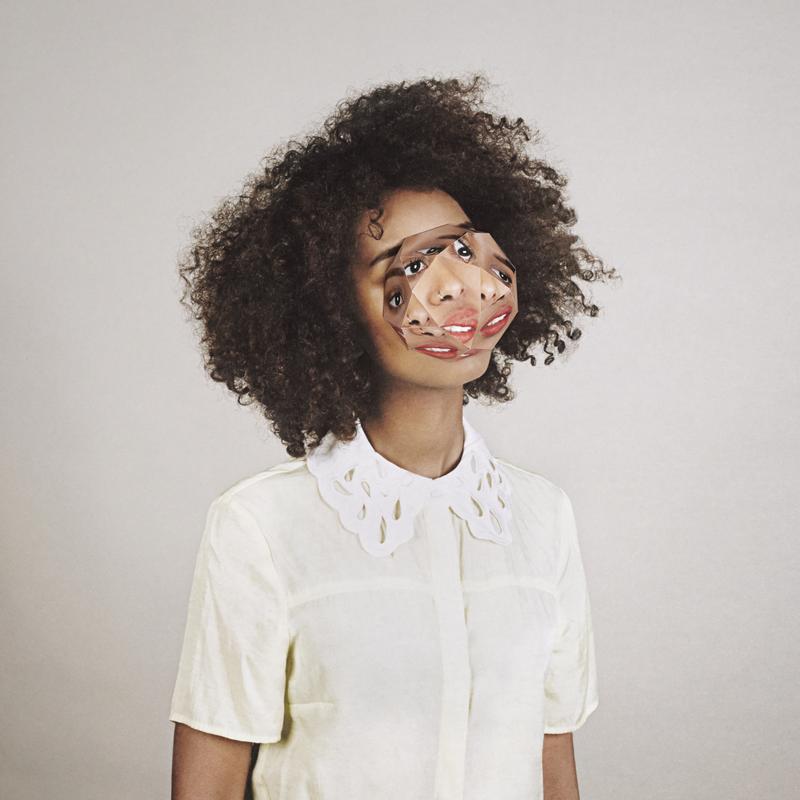 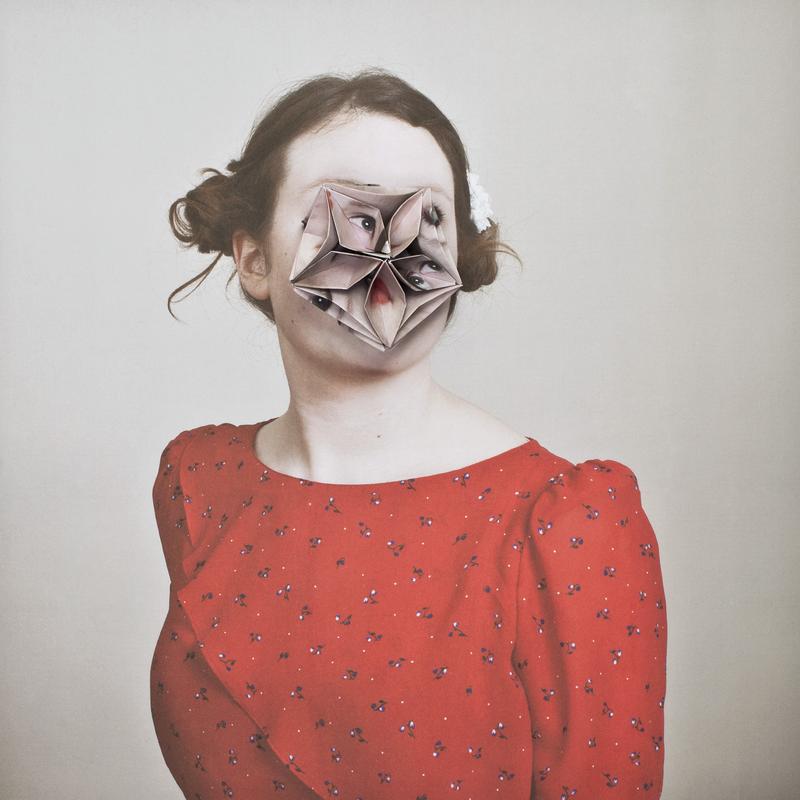 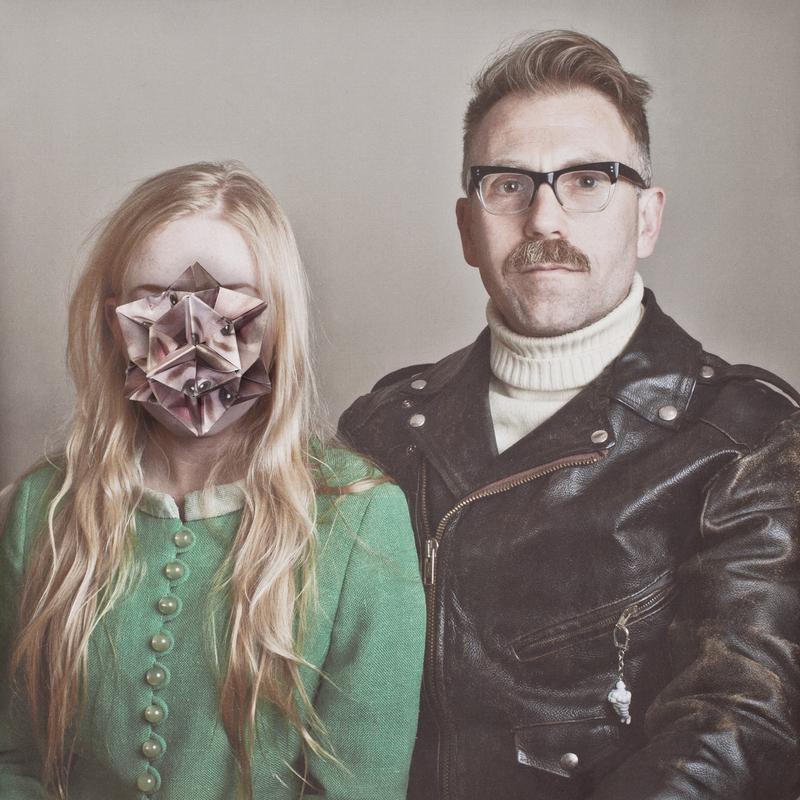 Haser started out as a self-portrait artist, but has since switched gears, photographing friends and strangers. She's now added a nifty feature to the "Cosmic Surgery" website that lets you create your own cosmic facelift by uploading your portrait and choosing one of two origami shapes to deface your face. 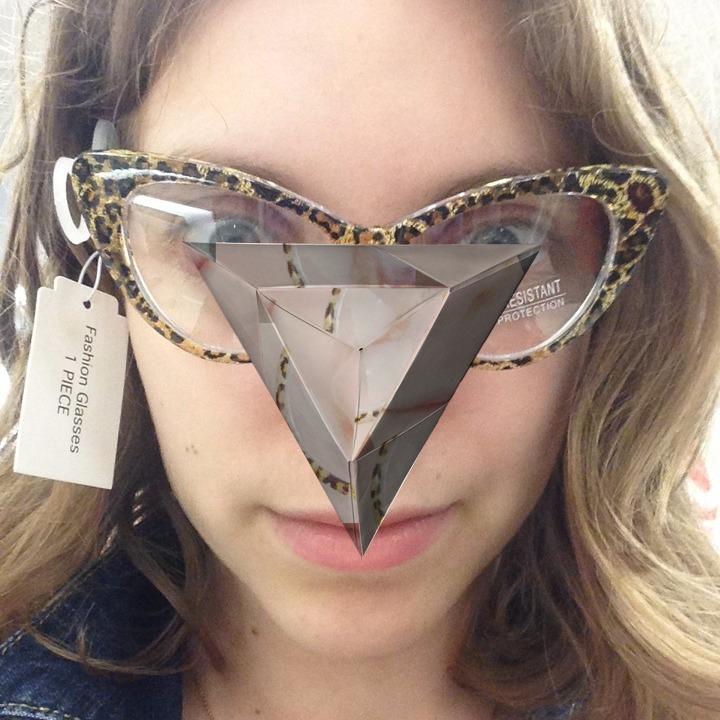 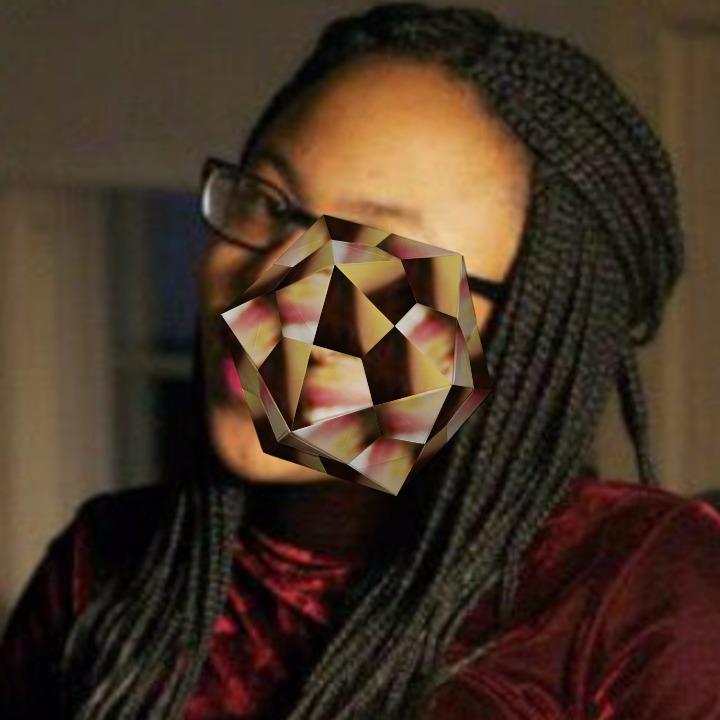 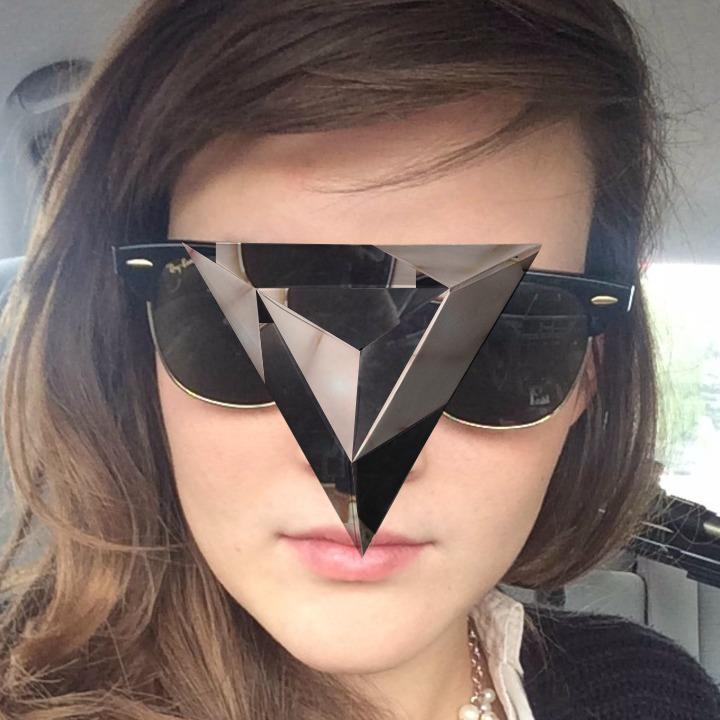