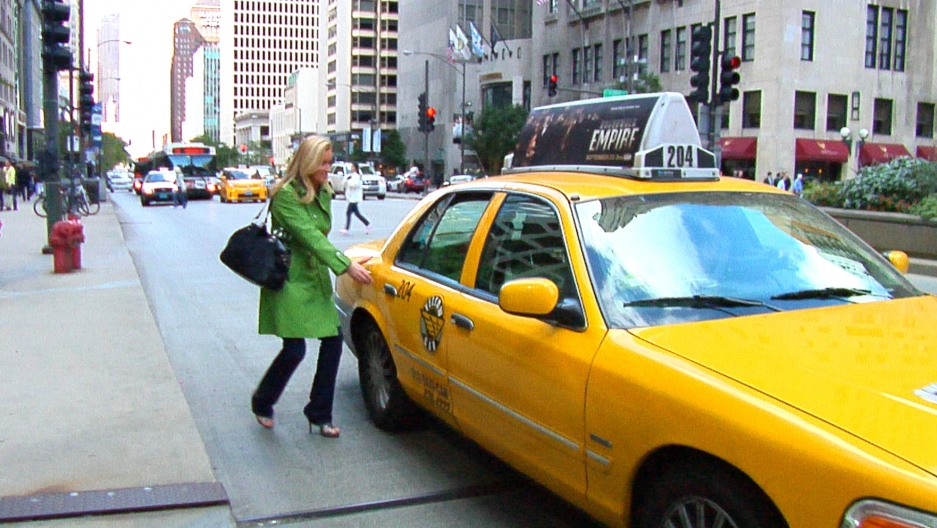 Well, this is awkward. Me, the champion of anti-discrimination and equal rights, excited about the possibility of an all-female ridesharing service.

Chariot for Women, a Massachusetts startup company, will only hire women drivers and only drive women passengers. By its very nature, this is a business defined by excluding men in both categories. Like I said, awkward, and I’ll say it before you do: blatantly hypocritical.

In my defense, let me tell you that a man dreamed up the idea. Michael Pelletz is a former Uber driver who found himself driving a male passenger who was out of control. Pelletz says he was uncomfortable during that ride, and wondered what would have happened if he were a woman. He told the Boston Globe, “Just one bad apple behind the wheel, and those women would not be safe at all.”

The father of two daughters added, “3 a.m. is a candy store for predators.”

I’m typically not out and about in the wee hours of the morning, and I also know that sexual assaults can happen anytime of the day. To be safe, a woman has to maintain a heightened state of awareness. And that's especially true in vulnerable situations, like being a solo passenger in a taxi or ride-hailing service.

And I’ll be frank: I get more alarmed about the potential for assault when I hear about recent incidents like the ones involving two women in two different Boston locations. Both women got into cars with men allegedly impersonating the drivers of ridesharing services; both reported similar circumstances to local police, charging those men with sexual assault. And then there is the male Uber driver who was convicted earlier this year in Boston for assaulting his 21-year-old female passenger. Considering those scary scenarios, an all-female driver service is greatly appealing.

In New York City, women already have such a service. SheTaxis got on the road last year. By the way, one of its founders is the wife of the founder of the New York State Federation of Taxi Drivers. The company hasn’t said much about the discriminatory nature of its business, except that it would route ride requests from men to other services.

So far, 1,000 women have already signed up for Chariot for Women, which will launch later this month. But the female-only ridesharing service could run afoul of Massachusetts’ tough anti-discrimination laws. And that’s even though the company has said it plans to allow male passengers under the age of 13.

Listen, I want anti-discrimination laws that are strong and effective. But, I also want to see a potentially safer transportation alternative for women. Massachusetts' state legislature has allowed one exception from the state’s gender discrimination law: for women-only health clubs. I’m hoping for a similar exception within the boundaries of the law.

I’ll be the one breathing a little bit easier in my for-hire chariot powered by women at the wheel.

Related: The taxi that gives men the feeling of what a woman goes through in India