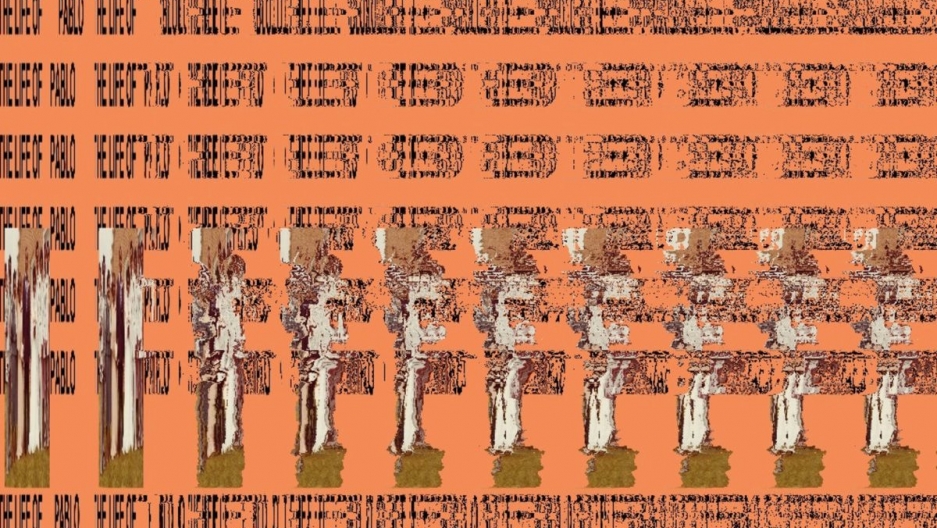 This week in "Thanks, Internet" --- Donald Trump is mean, the alternate life of Pablo, and Biggy Popwin the internet this week.

Donald Trump is so much better in "Mean Girls" than he is in "The Apprentice" --- or on the campaign trail, for that matter.

2.The Alternate Life of Pablo

When Kanye Westfirst released "The Life of Pablo" on Tidalonly, his masterpiece-in-the-constant-making was not available in certain parts of the world. So while Yeezy was busy revisingtracks and losingit onTwitter, this producer in Japan got resourceful.Using lyrics he found online (thank you, Genius) and a whole bunch of robot samples, he made his own damn Life of Pablo.

4.Ain't Nothin But a Corndog

What if you took all the great corndog GIFs and put them in an interactive site soundtracked by Scrill's "Do It For Me?" Then you'd get pinkandgold.party, thiswonderful creation from Zach Ogaardthat's up for a Webby Award (appropriately nominated in the category Websites / General Website / Weird). Not a fan of corndogs, totally a fan of this site. I defyyou not to play around with your symphony of corndog GIFs for longer than seems appropriate for a responsible adult.

5.Who Says Journalism Is Dead?

Haters gonna hate. ButHilde Kate Lysiak's just gonna shake it off.This 9-year-old brokea murder story in her small Pennsylvania hometown. And then took her critics to task. She is my new hero. Is there a Pulitzer Prize Jr.?