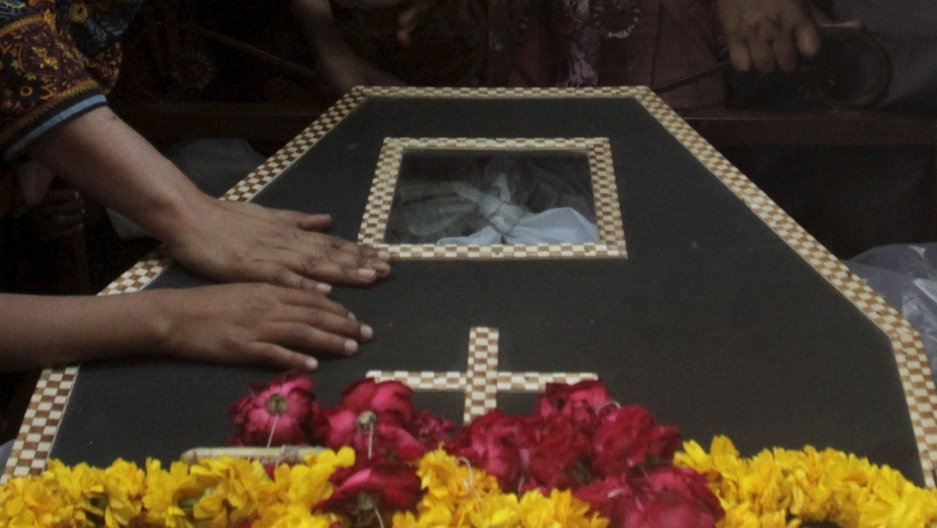 Family members touch a coffin of a relative, who was killed in a blast outside a public park on Sunday, during a funeral in Lahore, Pakistan, March 28, 2016.

Christians in Pakistan had been filled with forboding.

They say they had an inkling it was coming.

"It" was the suicide bombing in a park in Lahore, Pakistan that claimed at least 72 lives and wounded more than 300. 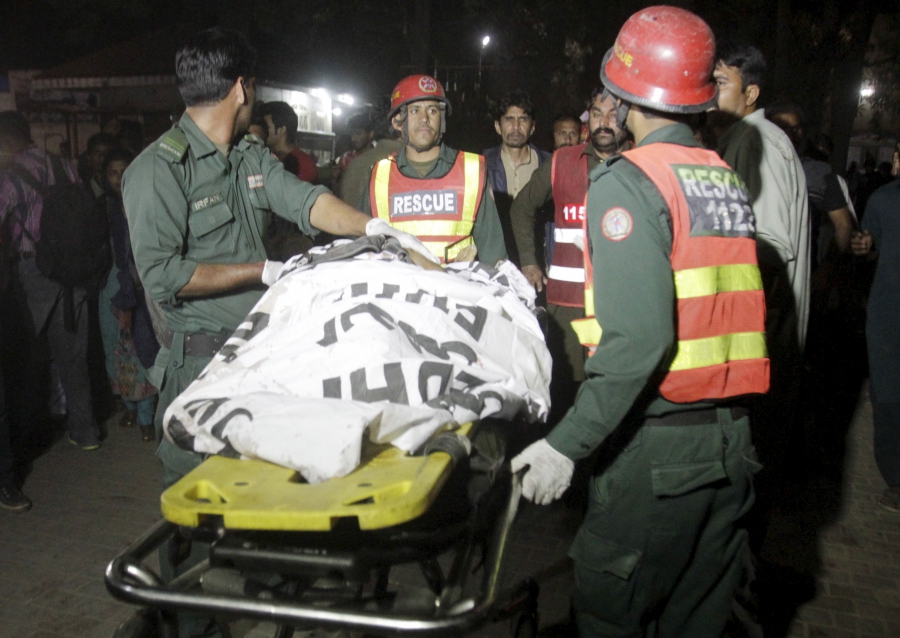 Rescue workers move a body from the site of a blast outside a public park in Lahore, Pakistan, March 27, 2016.

A Taliban splinter group, Tehreek-e-Taliban Pakistan, claimed credit for the attack and said it was targeted at male Christians who were celebrating the Easter holiday. It said it didn't target women and children, though officials said most of the dead were women and children. Many of those killed were Muslim as well.

The attack came four weeks after the government hanged Mumtaz Qadri, who was convicted of murdering a liberal governor calling for reform of the country's blasphemy laws. The attack came while Islamists held prayers for Qadri, who some extremists consdered a martyr, over the Easter weekend.

Today, an unruly crowd of thousands of religious militants supporting Qadri protested outside the parliament, an indication of the government's failure to deal with religious extremism, says Syed Talat Hussain, one of Pakistan’s leading journalists.

Even to question the blasphemy laws, as the assassinated governor did, is considered blasphemy itself by the protesters, the journalist told PRI's The World.

"The Christian community had the feeling that there would be backlash from Qadri's execution, especially on festivals like Easter," Agence France-Presse quoted Shamoon Gill, a Christian activist and spokesman for the All Pakistan Minorities Alliance, as saying.

To Talat Hussain, the terrorist attack at home and the push for martyrdom for an assasin "speak of ​the grave challenges Pakistan faces. Just like in Brussels, the question is: How do you deal with these prophets of terror? The terrorists who kill, and then also the extremists, the people who root for those who kill in the name of religion.“ 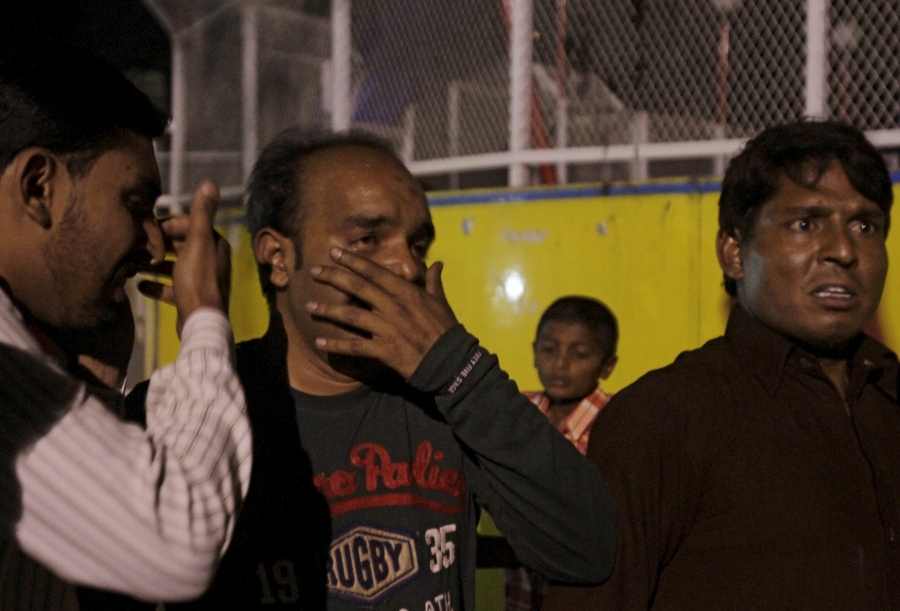 Men mourn the death of their relatives after a blast outside a public park in Lahore, Pakistan, March 27, 2016.

In a statement, the Taliban splinter group said: "We proudly take responsibility for the suicide attack in a park in Lahore. Members of the Christian community who were celebrating Easter today were our prime target."

According to the BBC, the bomb exploded in the early evening, when the park was filled with families. The blast was at the main gate of the Gulshan-e-Iqbal park, a short distance from the park's swings.

Lahore residents rallied to help the victims, many of them Christian. Some local residents organized free car rides to bring blood donors to hospitals. Hundreds of blood donors were lining up there. "Tonight, Muslim blood will flow through Christian bodies. And vice versa," wrote Pakistani blogger Anthony Permal.

David Beard contributed to this report.