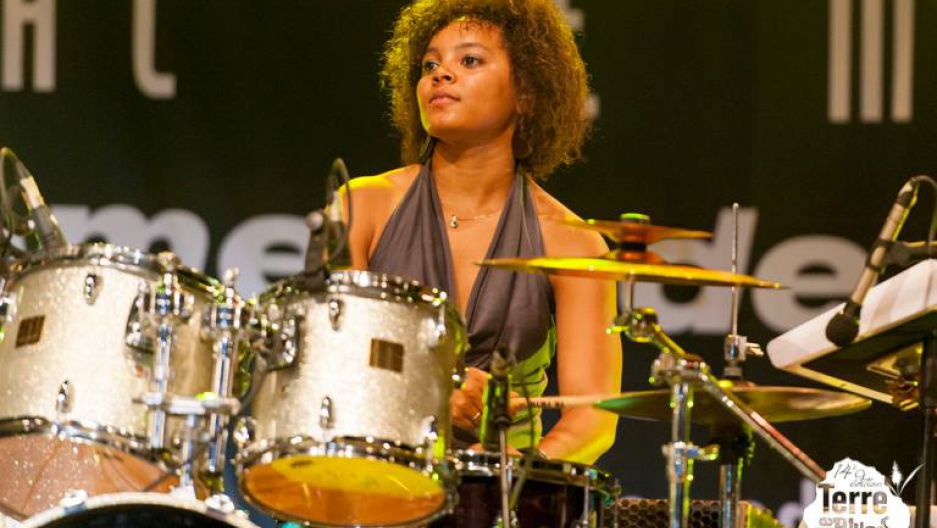 South by Southwest turned 30 this month. And it's stunning to realize that tonight, for the very first time, artists from Cuba will have their own special showcase!

Sure Cuban artists have performed at SXSW before, but never an exclusive showcase. It's called Sounds of Cuba.

There are five acts on the bill and it's a killer lineup, too.

Nathan Thornburgh of the website Roads and Kingdoms will be on stage to introduce the artists.

He told me about a couple of them. One is rapper Telmary Díaz. Before she became a hip-hop artist, Thornburgh says, "she was actually a student of language and started doing spoken word and evolved into one of the most well-known and exciting hip-hop acts in Cuban music."

Díaz has performed with another artist who is also on the same bill. That would be Kelvis Ochoa.

With his flaming, frizzy hair, boisterous personality and a voice that's capable of "melting everybody in a crowd," Thornburgh says Ochoa is a huge force in Cuba today.

Other artists on the line-up include two jazz artists: singer Daymé Arocena and drummer Yissy García. García will be on stage with her band, Bandancha.

Now, don't fret if you can't make it to Austin this year.

As Thornburgh mentions, with relations between the US and Cuba opening up, it quite possible "you'll be able see them at a concert near you."

RELATED: A jazz pianist yearns for a trip back to his dad's home — and he'll carry his father's ashes there, too

Steven Davy contributed to this story.