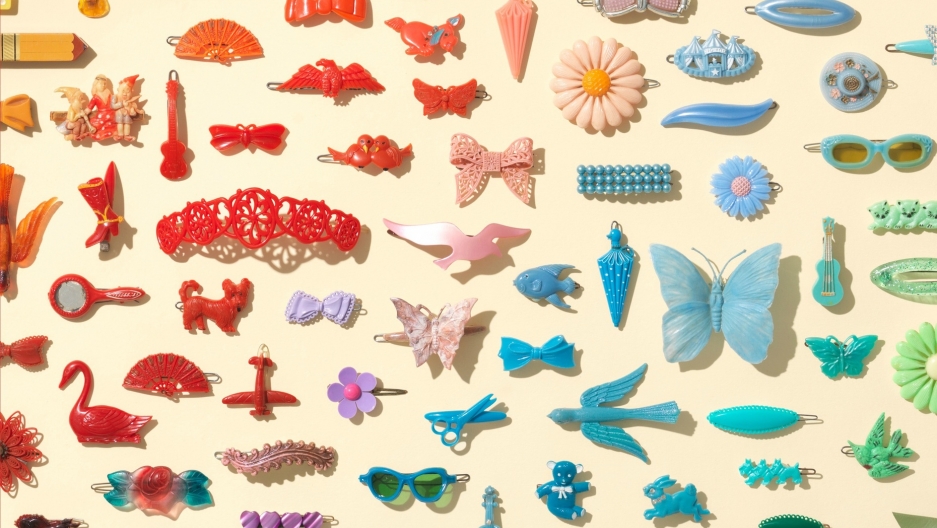 Austin Radcliffeorganizes the internet, one pristine photo at a time. The curator of the tumblr"Things Organized Neatly,"Radcliffetakesextremely satisfying photos of, well, things organized neatly.

If the all-too-literal title makes you think more about your sock drawer than fine art, check out some of these photos. These aren't insta-pics of your closet after ironing; these are visual delicacies capable of quieting anyprivate despair that order can't exist in ourchaotic world. 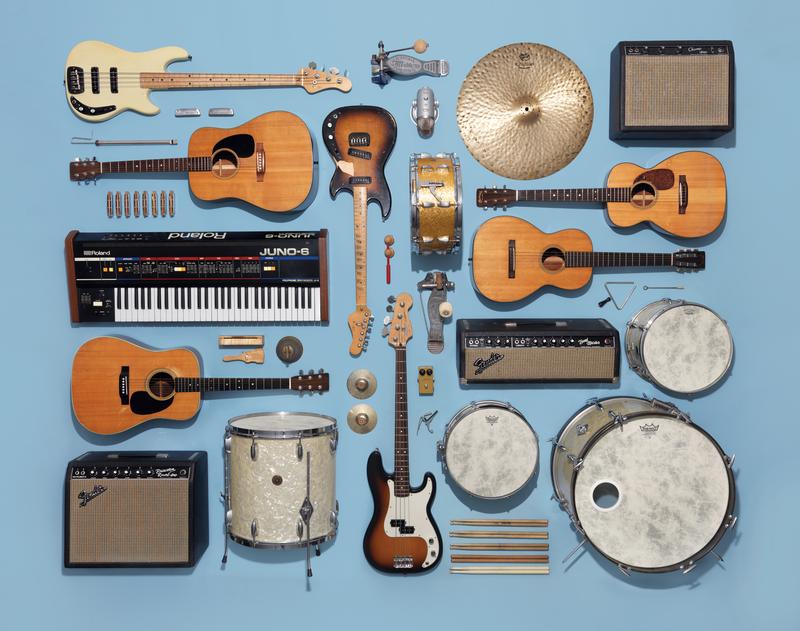 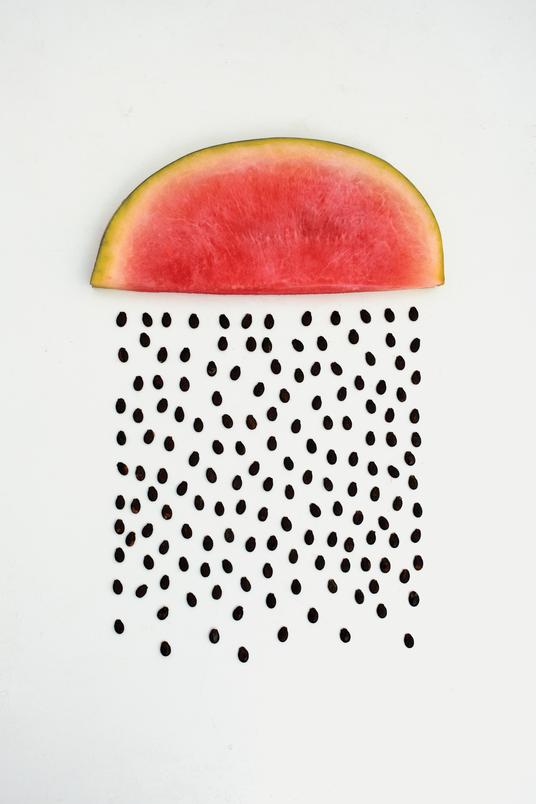 Radcliffe founded the blog in 2010 when he was a student at the Herron School of Art + Design in Indianapolis. Since then, the site's grown to around half a million followers, earned him a stint at the Tate Museumin London, won himWebby awards, and now led to anewly published book.

Both the book and the tumblr showcasepictures from all over the world, as well as some of Radcliffe's own photography. While the book features photos from 13 of Radcliffe's favorite artists, the blog accepts submissions --- so if you, too, wish to sort burnt toastor delicately stack Spaghetti-Os,this could be your star turn. Many of the images use a style known as "knolling" where objects are placed at 90 degree angles from one another, leading to a pleasing, neatly organized effect. 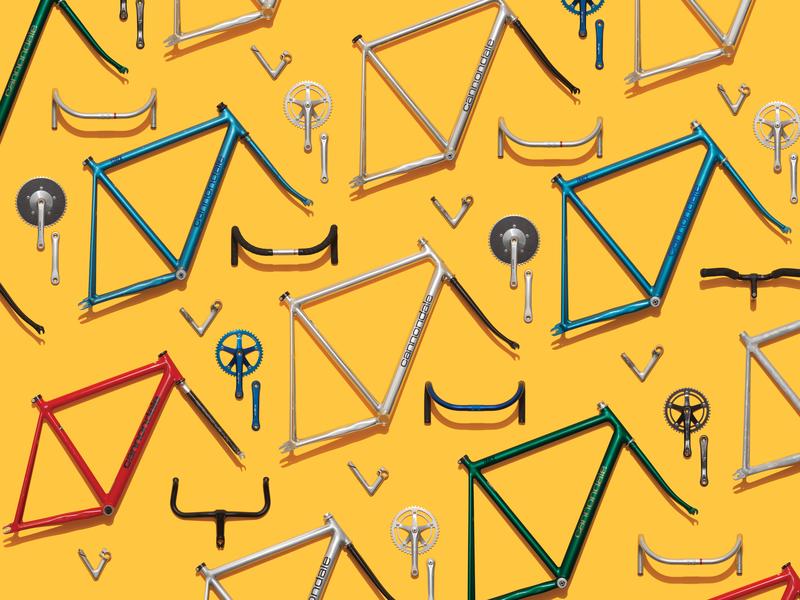 It's this neat effect that keeps followers returning to "Things Organized Neatly" after six years online. And while Radcliffe didn't start "Things Organized Neatly" to create atherapeutic outlet, he's glad to hear that viewers use thesite to decompress. "I think there's a calmness and sort of clarity to see everything that's been neatly laid out, and clutter's been erased," he told CNN. "It's just a very peaceful, serene way of organizing objects." 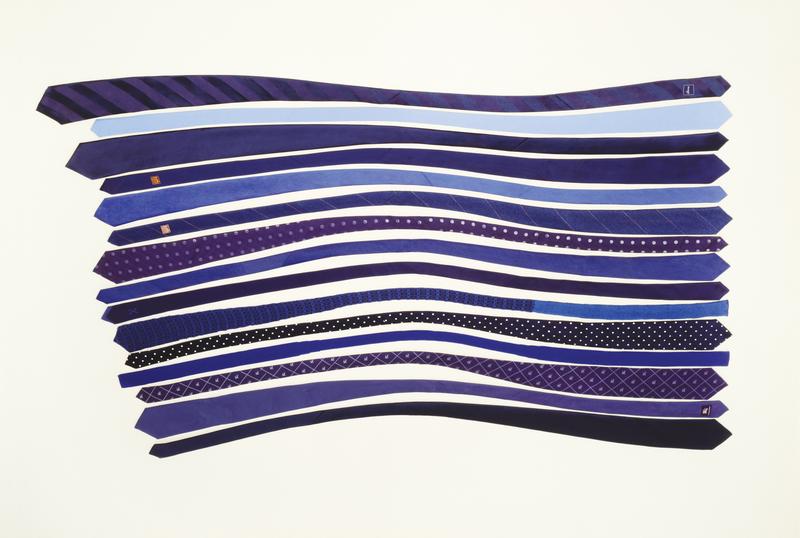 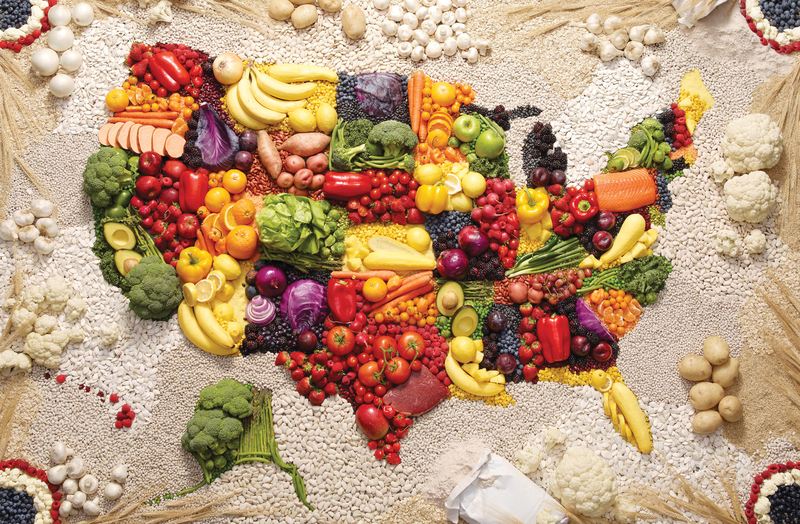 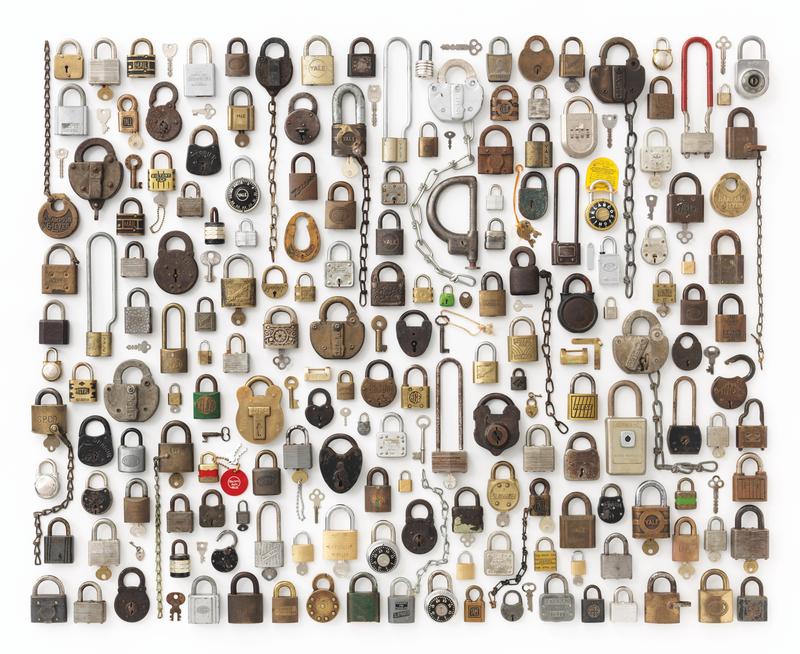