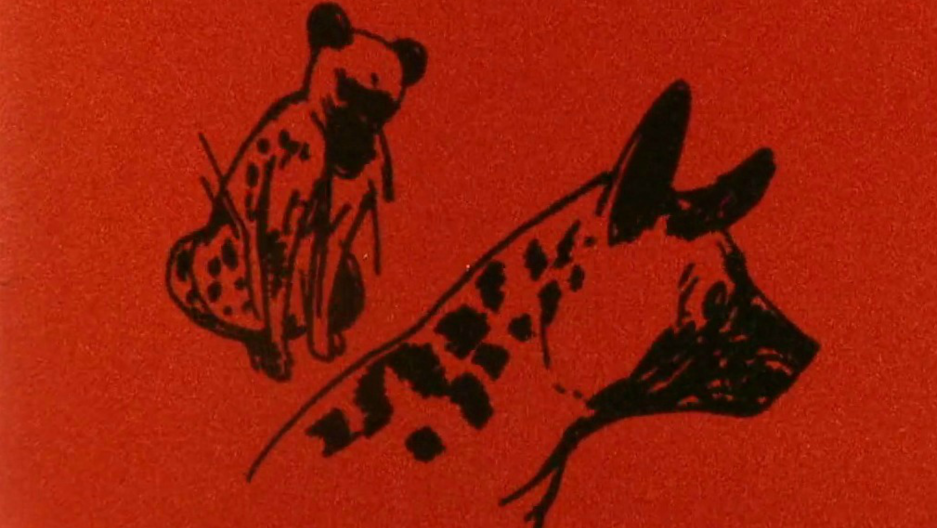 Since the dawn of humanity, more or less, people have used representations of animals to tell stories. We drew pictures of them on the walls of caves, told stories about hapless spiders and mischievous rabbits, watched cartoons of coyotes running off cliffs and fish looking for lost sons.

But some artists have wanted to buck that trend, depicting animal stories from the animals' point of view.Laline Paullis one of these. Her novel"The Bees"wasdubbed"'Watership Down' for the 'Hunger Games' generation," but it might be more accurate to call it"1984"in a beehive.

With a hard, erratic pulse in the ground, a young female came running down the corridor between the cells, her face frantic.

"Halt!" Harsh voices reverberated from both ends of the corridor and a strong, astringent scent rose in the air. Every bee stopped moving except the young female, who stumbled and fell across Flora's pile of debris. Then she clawed her way into the remains of the broken cell and huddled in the corner, her little hands up.

Cloaked in a bitter scent that hid their faces and made them identical, dark figures strode down the corridor toward Flora. Pushing her aside, they dragged out the weeping young bee. At the sight of their spiked gauntlets, a spasm of fear in Flora's brain released more knowledge. They were police.

"You fled inspection." One of them pulled at the girl's wings so another could examine the four still-wet membranes. The edge of one was shriveled.

Before the young bee could speak the two officers pressed her head down until there was a sharp crack. She hung limp between them and they dropped her body in the corridor.

"You." Their peculiar rasping voice addressed Flora. She did not know which one spoke, so she stared at the black hooks on the backs of their legs. "Hold still." Long black calipers slid from their gauntlets and they measured her height. "Excessive variation. Abnormal."

Flora 717 turns out to be one of rare workers who can lay eggs. And that's not good for Flora: only the queen is supposed to spawn, and the hive maintains her prerogative with totalitarian methods. "The 'fertility police' do band together in small groups and go hunting down the laying worker," Paull says. They "kill her and eat the eggs. I stuck as far as I could to the truth of the biology of the organism, because that really is wilder than anything you could make up."

Chicago filmmaker Jim Trainor (called the "anti-Disney"by one critic) shares the view that authentic animal behavior provides all the plot an artist needs. In his short, hand-drawn films, Trainor supplies narration from the animals' perspective. But instead of the high drama of Paull's work, Trainor's protagonists are utterly deadpan, even in grim situations. In one film, a lion taking over a pride remarks drily, "I killed my girlfriend's children --- which is to say, I killed all the children of all of my girlfriends." (Though Trainor occasionally waxes poetic. "I was threewet seasons old when I first detected the wonderful odor," says the star of"The Bats". "What was it? Like sweat, and moonlight, and mashed-up moths.")

"In studies of animal behavior," warns one scientificpaper, "there is near official consensus about anthropomorphizing: it is to be avoided." The author isAlexandra Horowitz, who studies animal cognition at Barnard College. While Horowitz appreciates the conveyance of facts in Laline Paull's"The Bees," she rejects the human-like consciousness and drama. "It's [as though] you just put a mouth on them, then all of this would come out --- and that's not true," she says. "I don't have a fantasy that just by having an understanding of the biological reality of a species' life that you know what it's like to be that species. There is some grace in dropping the thing that we carry around with us all the time --- humanness --- and just trying to observe."

Undeniably, anthropomorphism is always a human, emotional construct. But dropping our humanness is a tall order. Paull and Trainor get most of their facts right, but that's not what's important about their work. The artist's role is to imagine how othersfeel--- other people, other creatures --- and try to share that empathy. That seems like being human at its best.