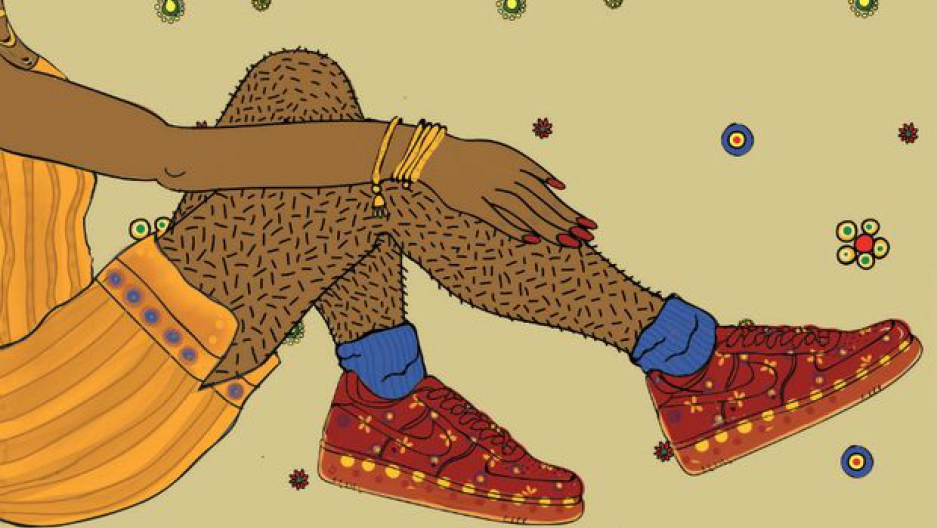 It’s common for women depicted in cartoons and comics to have idealized, exaggerated features: Think of the impossibly small waists, extra-long legs, and ample chests in comic books — a medium still overwhelmingly drawn by men.

The women in her work roller skate while wearing a niqab, eat doughnuts, drive, smoke, swim and skateboard — all while casually rocking body hair on their arms, legs, chins, chests and backs. Their hair is dark, stubbly, and unmissable. Over the last several months, Khan has grown an online following for her bold and unapologetic depictions. 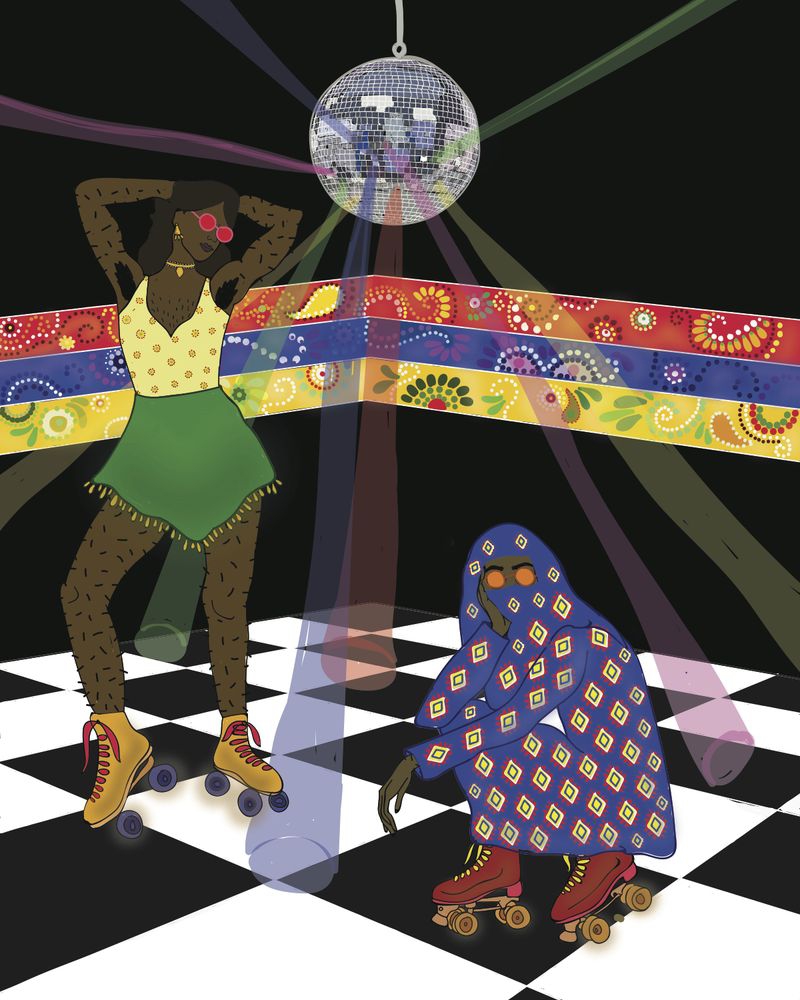 In an interview with The Huffington Post, Khan talked about the role of body hair in her work, saying, “I am actively drawing body hair. My intentions are to normalize it ... because it is something that shouldn't be a huge deal considering body hair is natural and the removal of it is a social construct, yet the judgment and pain that comes with having body hair is ... harmful and needs to be stopped.” 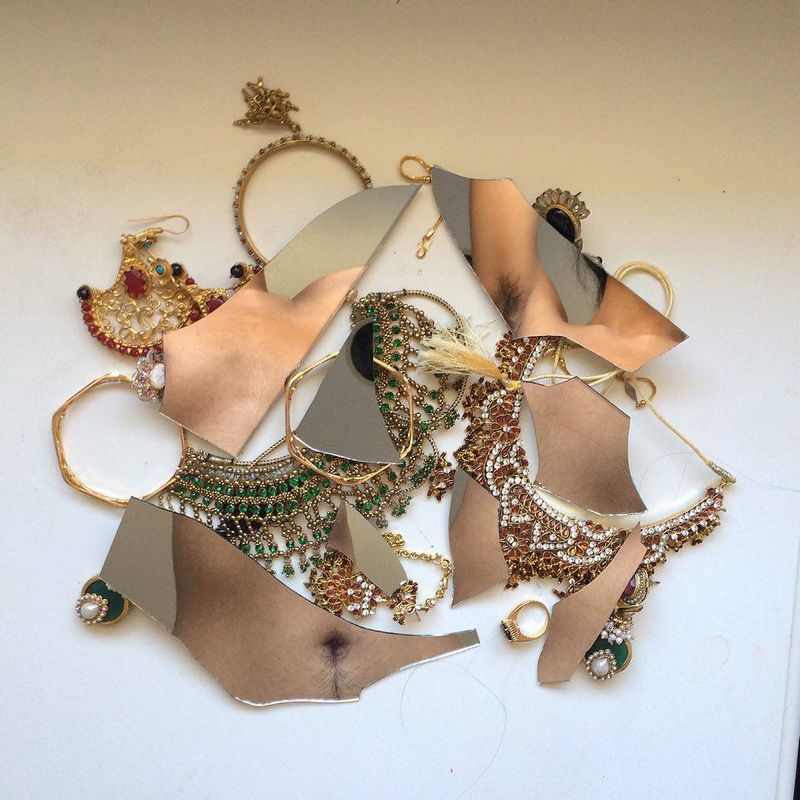 Khan's Instagram and Tumblr followers frequently write to her, thanking her for creating art they can identify with as fellow South Asian women and women of color. They also confide in her, sharing their own struggles with parents, strict beauty standards, relationships and making art. A self-taught artist, Khan is open and accessible, fostering a dialogue with her fans through social media.

"When people ask me personal questions or tell me problems that I feel a lot of people can relate to, it is important for me to respond publicly," Khan wrote in an email. "I want to create a safe space where people who suffer can go to and heal." 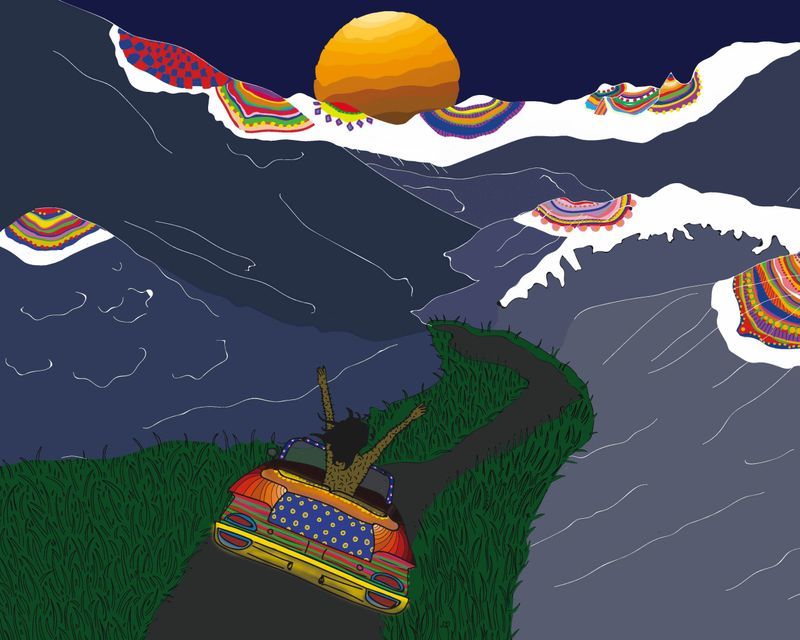 Khan's work has attracted its share of criticism. After a recent BuzzFeed round-up of her work, some commenters called the depictions “gross and unkempt,” and compared women with body hair to Chewbacca, calling the women’s choice “a deal breaker.” Khan responded on her Tumblr, “It is important for me to recognize the pain and harm that comes with such constructs.”

The negative response served as a reminder of how far American culture has to go in accepting women's bodies that deviate from an imagined ideal. But, according to Khan, her work is about more than defending body hair.

"I felt I wasn't being represented in a way that felt true to who I was as a person and creator," she says. "It's really about how South Asian women are both stereotyped and represented, and also how we view the female body in all types of mediums."

This story was first published by PRI's Studio 360 with Kurt Andersen.