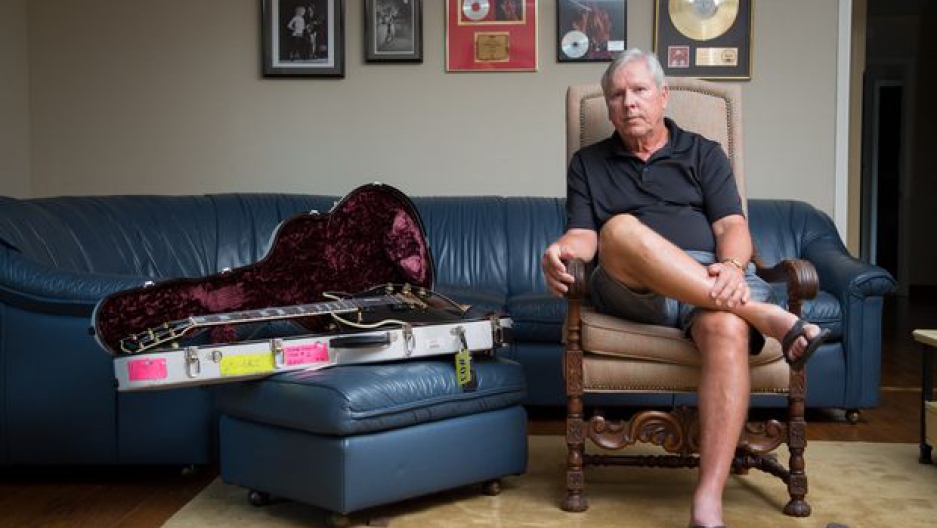 For most of the past three decades, James Williamson has been living the quiet life of a Silicon Valley executive: suburban house, tennis, golf, fishing with the kids. He didn’t talk too much about his past.

One day, however, when he overheard his teenage son, Jamie, listening to Nirvana, he said, “I was the one who created all this.” Jamie thought he was joking.

But Williamson wasn’t joking. In the 1970s, he was the guitarist in Iggy Pop’s iconic proto-punk band The Stooges. Williamson played guitar and wrote all the songs on the album “Raw Power,” which many credit as the first punk rock album — even though it was released in 1973, years before the scene of punk took off. That album that launched a whole new sound. 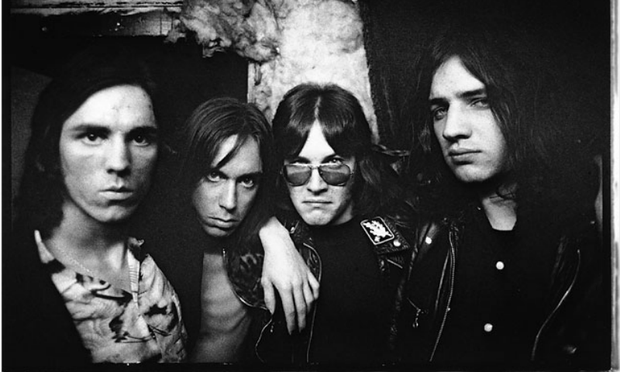 Iggy and The Stooges, with James Williamson at far left

“Not many people bought the album, but everyone who did started a band,” Jones says, borrowing the famous Brian Eno quote about the Velvet Underground’s first album. “Everyone who started a band after hearing Raw Power changed music history. We're talking The Clash, The Sex Pistols, the Red Hot Chili Peppers, Nirvana. James invented the sound and even the people that followed him really couldn't recreate it.”

What also made the Stooges famous was their wild antics. They used a lot of drugs and could be unpredictable. Iggy Pop might strip or vomit on stage. Audiences would throw bottles and lit cigarettes. Blood was shed. For Williamson it was fun — until it wasn’t. The band broke up and, a few years later, Williamson put down his guitar.

Not long after, Williamson discovered the personal computer.

“The personal computer was exciting in a way that rock-and-roll used to be for me,” Williamson says.

He went back to school, studied to be a computer engineer, moved to Silicon Valley, got married, had two kids and became a huge success. He worked his way up to vice president of technology standards at Sony Electronics. He put a lot of distance between himself and his former life.

“Music to me is all-consuming and so, when I stopped playing music, I had to just put it down. Otherwise it was too hard for me to do both things,” Williamson says. 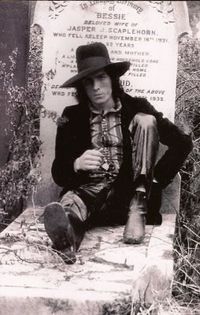 The tech exec’s love for music remained dormant for a good 30 years. Then, one day, he got a call from Iggy Pop.

“He wants to know if I want to rejoin the band,” Williamson says, “And I'm like ‘No,’ because at that point, I mean, I'm fat, dumb and happy. I don't really need the band.”

Not long after, however, Sony offered Williamson early retirement. He took the offer and decided to get back on the guitar. He practiced for six months and then joined Iggy Pop on tour. His first stop? Brazil. In front of tens of thousands of fans.

“The first show was in São Paulo, Brazil, for 40,000 people,” Williamson says, “It was crazy. ... It was not even close [to anything I’d ever done before]. ... I just stepped right into, you know, this big time entertainment situation. ... You don't really lose that stuff. It just lays dormant.”

Williamson’s return to the stage was a big success. His guitar sounded the same as it always had, with all the same energy and excitement. "The Leap" podcast host Judy Campbell has seen Williamson perform.

“So what does a guy in his mid-60s after a three-decade break musically look like on stage?” Campbell says, “Well, pretty tame, really. I watched a video of one of the shows during their five-year world tours. He's wearing a T-shirt and a black leather jacket. But it's one of those leather jackets that looks like a blazer. Nothing like the vampire jumpsuit he used to wear. And he stands there and plays. Iggy is all over the stage, half naked, but James is laser-focused on his guitar. Always the technician, be it guitar or computer.”