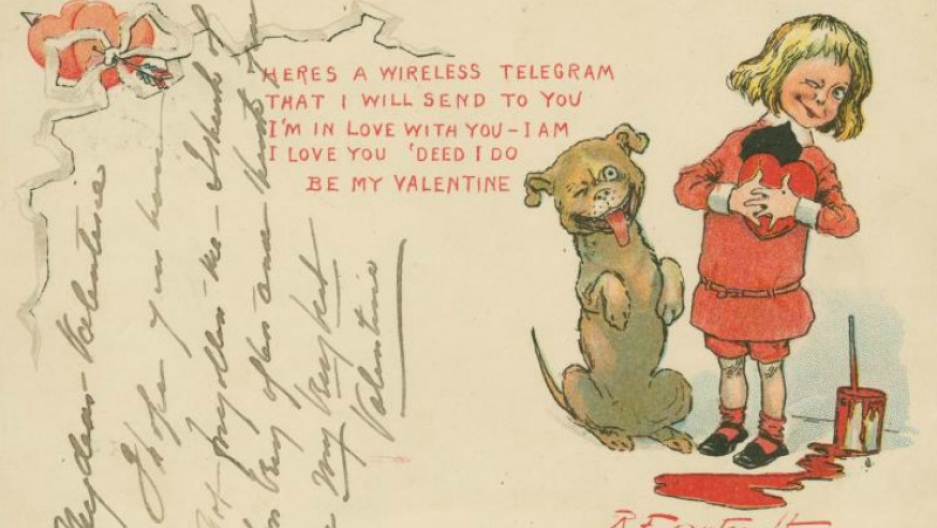 Long long ago, in an America far far away, greeting cards were a strange new trend. The greeting card industry was in its first fresh bloom, and no one had agreed on standard holiday missives. People shared dutiful tidings on one another's "Natal Day,"less-than-enthusiasticcelebrations ofMr. Washington's birthday,and even "Merry X'Mas"with apostrophe and all. These were different times, gentle children.

In this strange world, the people also celebrated St. Valentine's Day. While your dreams on Valentine's Eve are filled with cinnamon hearts and and the wide-eyed faces of pixelated cartoon characters, the valentines of yore were filled with cupids, blacksmiths, and tiny suffragettes. Menshowed their affection by aping the mistakes of childrenand mansplaining to their sweethearts. They are strange customs, and history has obfuscated many of the whats and whys and wherefores so that we may never know their provenance. But the New York Public Libraryhas saved many clues about these mysteriousartifacts, so that we may puzzle at their meaning. Read on, sweet children, and get a glimpse of the past. 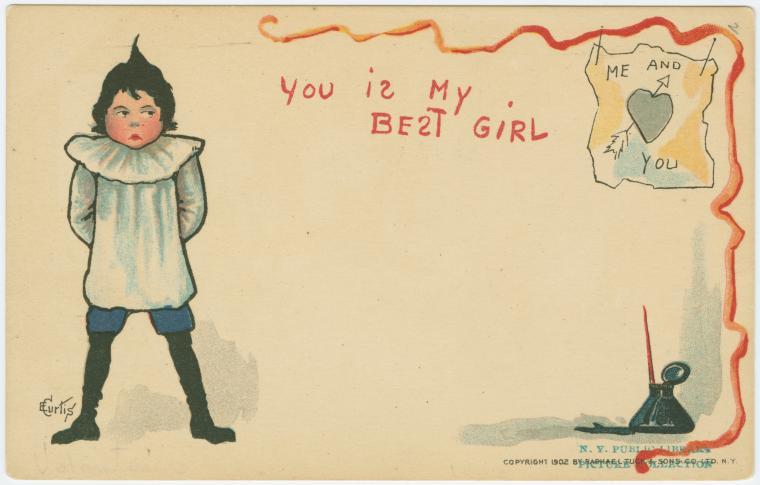 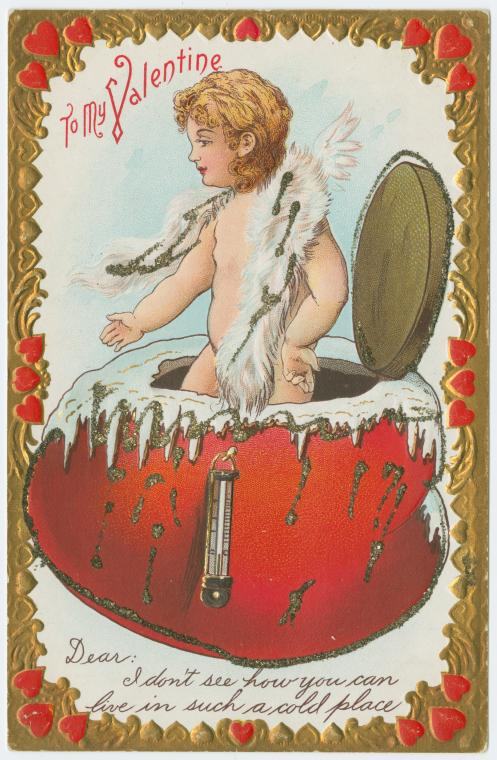 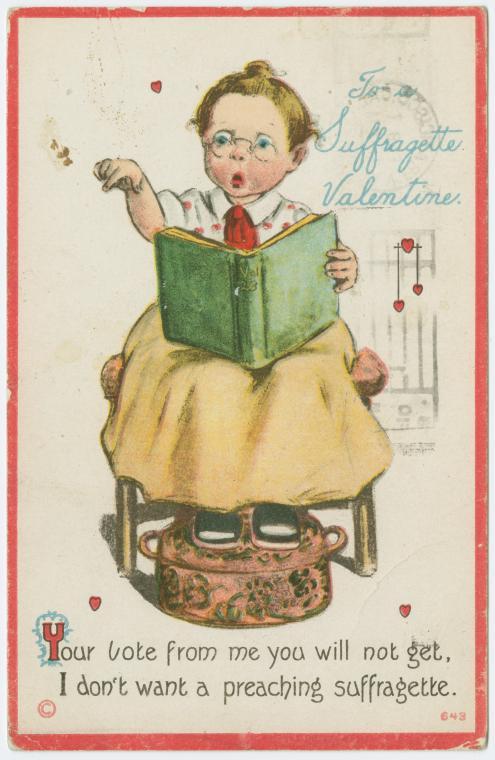 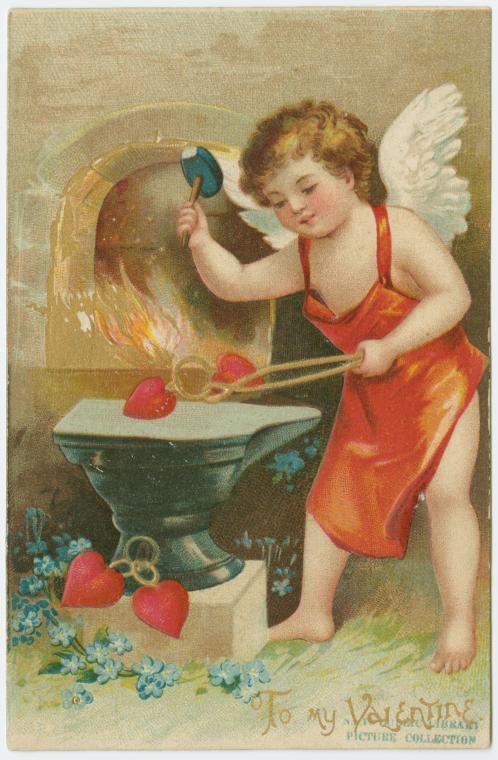 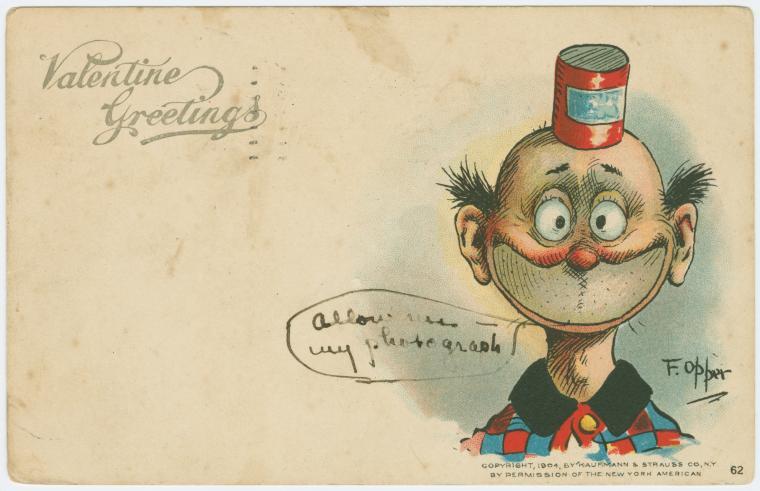 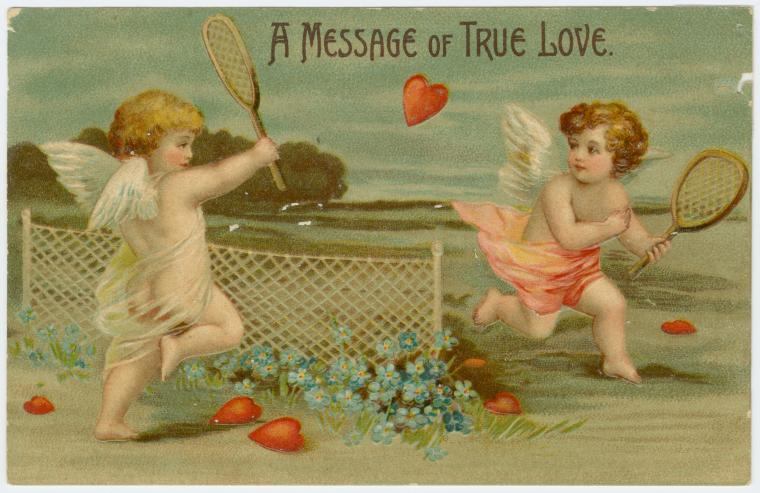 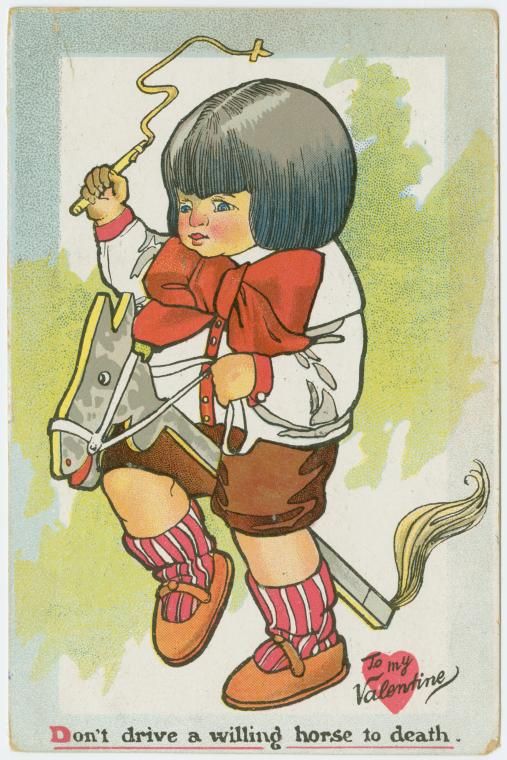