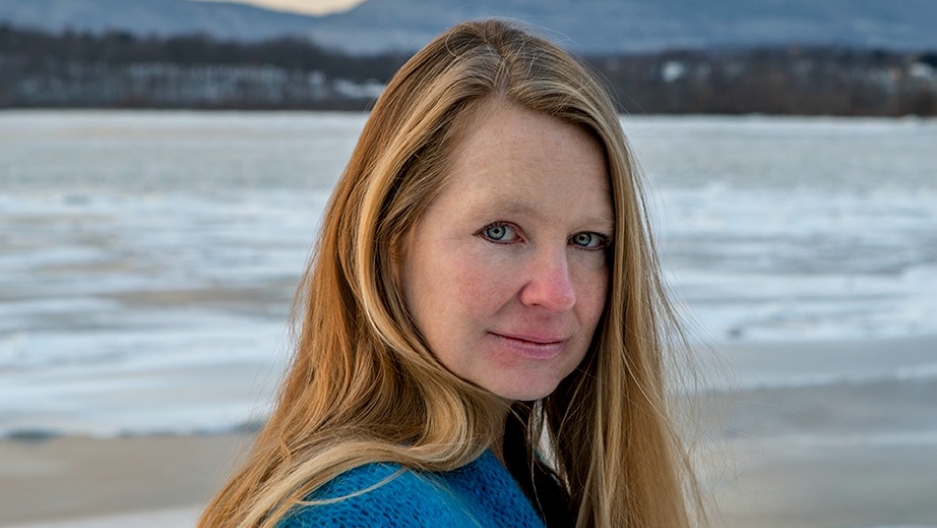 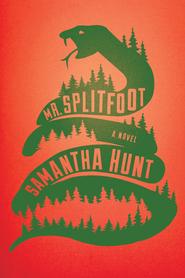 Samantha Hunt's new novel, "Mr. Splitfoot," is part ghost story, part twisted tale of a religious cult, part crazy road trip. It's an exploration of love, motherhood, and our wish to make sense of the senseless.

The book follows Ruth and Nat, two 17-year-old orphans raised by an abusive zealot at an orphanage called Love of Christ!, who take comfort in their knack for talking to the dead. Fourteen years later, Ruth and her niece Cora --- who is single, pregnant, and adrift --- walk across upstate New York on a mysterious quest.

"Mr. Splitfoot" unfolds asthese two intertwined tales --- past and present --- resonate against each other.

Kurt Andersen: What was the germ for this book?

Samantha Hunt: The earliest stirrings happened when I was about 6 years old. There's a ghost story in it, "The Vanishing Hitchhiker" --- when I was 6 years old, Honeycombs cereal printed on the back of the cereal box a copy that you could cut out for Halloween.

You set yourself a lot of challenges for this book, like the religious sect you invent called the Etherists, where you not only invented their religion, but wrote their holy text.

I had recently moved to upstate New York and I started researching all the different religions that had started there --- Mormonism, Spiritualism, the Shaker community, the Millerites --- there's so many religious communities in upstate New York. I thought, why not take everything that I love? I'll take my fascination with Mormons, I'll take my love of vinyl records, I'll take Carl Sagan, and see if I can build a religion around these things that I value.

Part of the book is about the meteorites that have fallen in New York and how they have been mysteriously mapped.

When I went to the meteorites I selected them as something that seemed entirely random and I wanted to hold that up scientifically against religion. Look at this random pattern, why are you making meaning out of it?

But then I couldn't believe it when I actually did look at the map and they were all aligned along the Erie Canal and the Hudson River. I thought, oh no! This is proving me wrong!