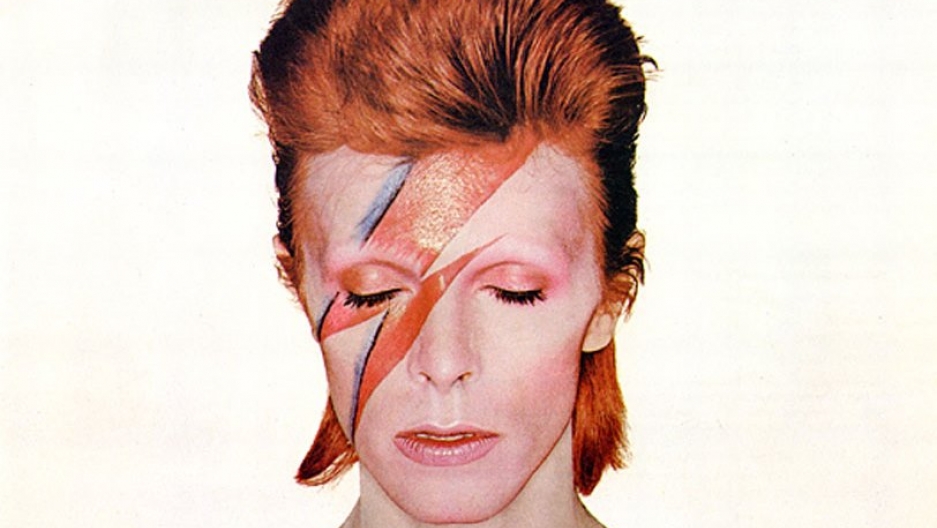 This week in "Thanks, Internet" --- all things Bowiewin the internet this week.

It's hard to sum up the force that is David Bowie, a man who helped shape popular culture andpopular music for more than five decades. A man who hopped between genres and changed personas on the regular. But artistHelen Green's gorgeous GIF does a pretty good job at capturing his major looks.

2.The Man Whose Influence Spread All OverEarth ---and Far Beyond

The vast expanse of Bowie's influence is easy to see if you go to Who Sampled, where you will find almost 18 pages worth of Bowie songs that have been sampled in other people's music. That's a lot of songs that only exist because of Bowie.Voxhas put together thislist of nine you should know.

But it wasn't just music that Bowie left his mark on. Bowie was the original weirdo. The rock star outsider who made up his own rules, embraced sexual and gender ambiguity, and blurred all the boundaries. He's also the guy who sat down with MTV in a 1983 interviewand asked them point-blank why they didn't feature black artists.

And of course, long before Bowie left this world, his influence had traveled far beyond Earth. In 2013, Canadian astronaut Chris Hadfield paid tribute to the Starman, while floating in a tin can in space (better known as the International Space Station). A setting that feels even more appropriate now.

3.It's Hard to Say Goodbye

If you're ever sad, just remember the world is 4.543 billion years old and you somehow managed to exist at the same time as David Bowie.

How do you say goodbye to an artist whogave so much? Whose very mortality comes as a surprise? From tweetsand memes, to video of fans in his hometown of Brixton singingin his honor, to coversof his songs, to billboardsin Times Square, theappreciation for Bowie and all that he gave us is filling up the internet this week, and making it a better place. 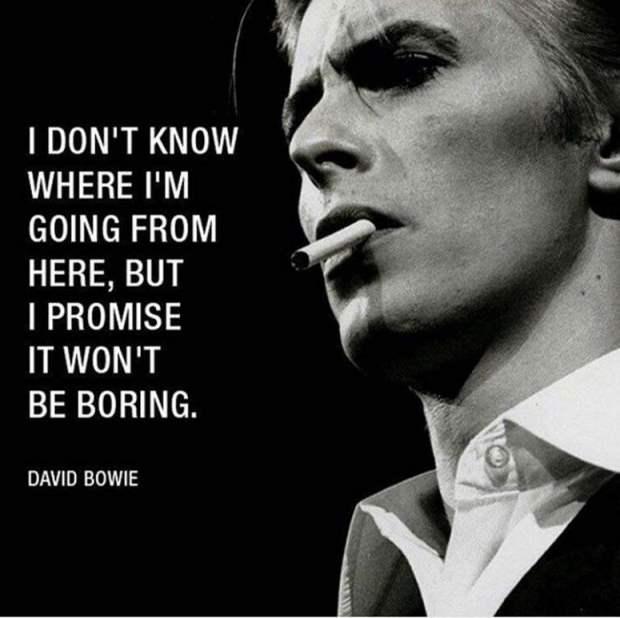 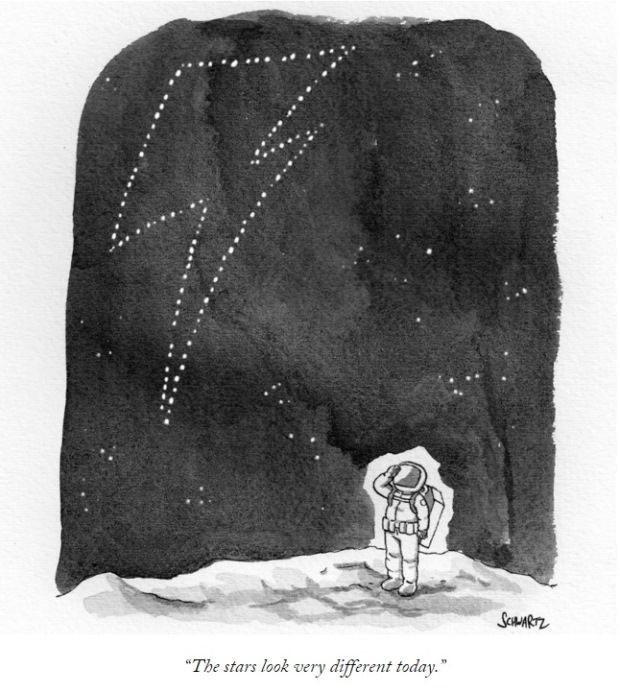 4.Smile (Though Your Heart is Breaking) 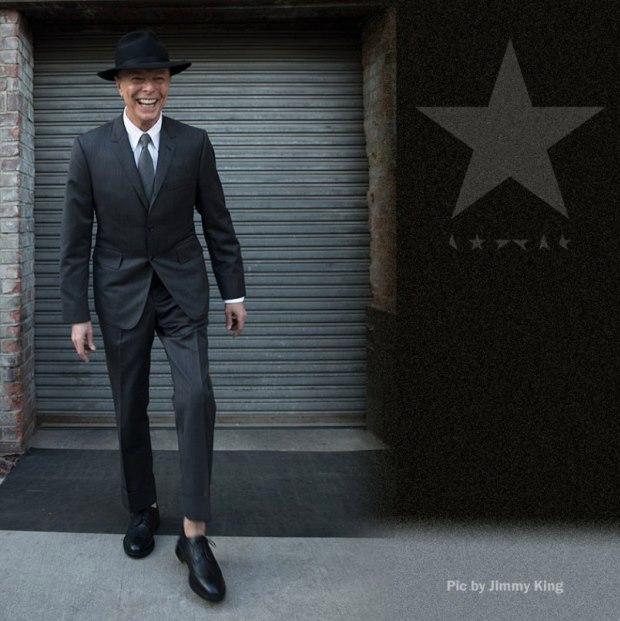 David Bowie in a photoshoot just days before he died on January 10, 2015
(Jimmy King)

In what are believed to be the final photos taken of the legend, Bowie posedfor his friend, photographer Jimmy King, looking happy and dapper, the way we'll always remember him.

Just two days before he died, Bowie released an albumand his final music video, for thesong "Lazarus." It's a gorgeous video, and one that hints at his condition. To have the strength and the bravery to leave this world making the thing heloved ---pushing its boundaries even further than he already had, making it at once utterly mysterious and completely personal --- that is why David Bowie was a true artist. And that is why we will all feelhis absence.