Last year, Studio 360 asked listeners for their Creative New Years Resolutions --- the artistic projects they wanted to take on in 2015. (We're asking again this year! Throw your hat in for 2016.) We picked four people to follow, and with the year drawing to a close, Kurt Andersen made a final call to the last two listeners.

Garman Herigstad not only finished hand-lettering the Book of Proverbs in calligraphy, he finished it early --- on December 20th. Even as he kept up the pace through the year though, Garman was worried that his technique wasn't improving. "And then I went back and looked through the pile of things I did in January," he tells Kurt, "and I'm like, 'Oh yeah, it's a lot better!'"

See some of Garman's recent work below.

Maria Thornton started out the year wanting to get more practice as a reggae DJ, but she's ended up going in a slightly different direction. "I think I've been most satisfied with the songwriting and the little pieces of poetry that come out of me," she says. She's currently finishing up an original song that she wrote the lyrics to, called "300 Birds," and gives us a little preview of the music. 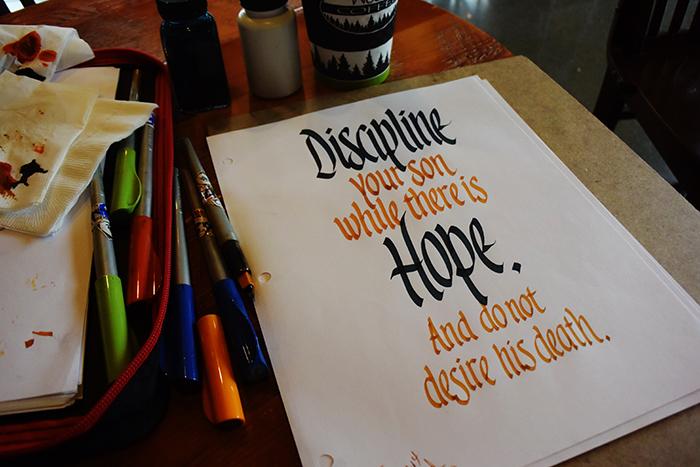 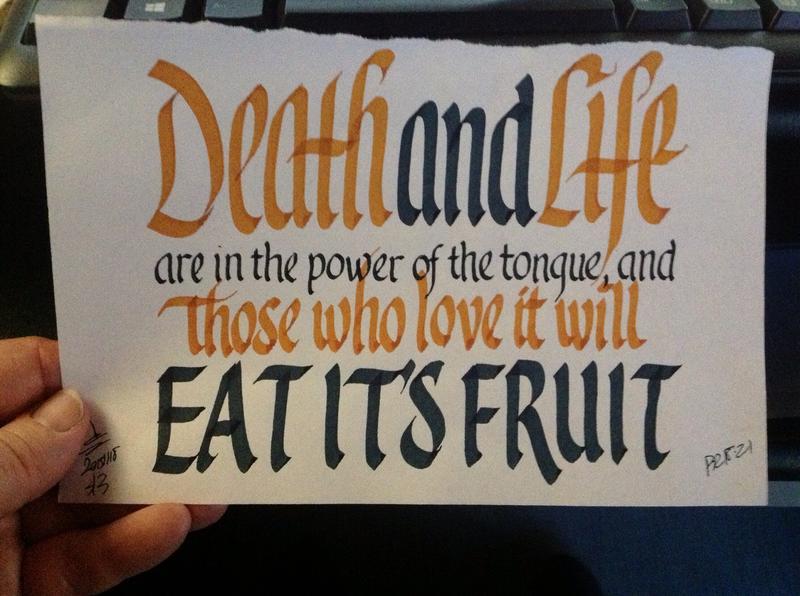