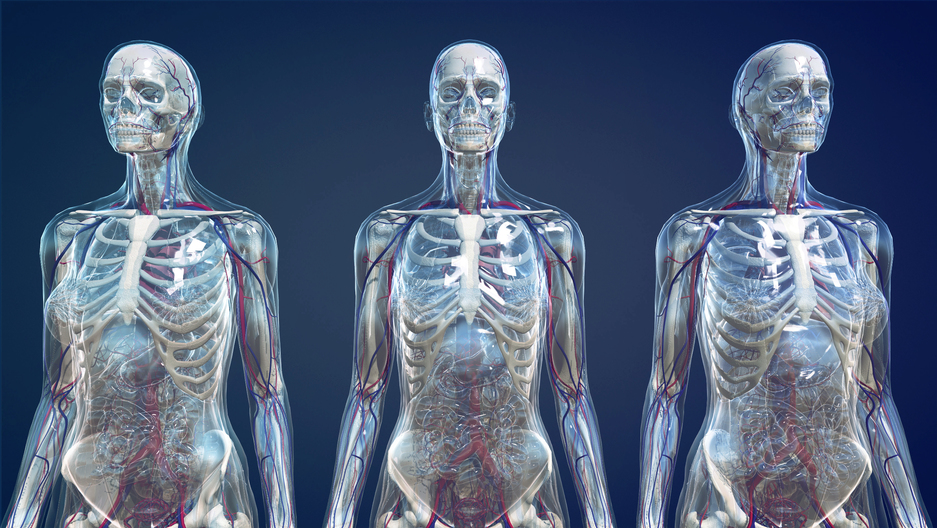 Sure, it was the plot of a ’90s sci-fi movie, but now "Gattaca" is about to intersect with reality.

Only, according to Vanderbilt’s Michael Bess, the movie didn’t go nearly far enough.

Thanks to recent developments in the field of epigenetics, Bess thinks that people will soon be able to modify both themselves and their children in profound ways.

Having a “designer baby” — whose intelligence, appearance, or athleticism might be manipulated even before they're born – has long been controversial. But, says Bess, epigenetics means changes can come much later in life, meaning we won’t "have the same issue of parents sort of forcing their children into a certain mold long before those children become adults who can make choices for themselves.”

Instead of changing our DNA, epigenetics changes how molecules interact with our DNA - thoughBess says that parents may still choose to modify their children before birth in order to prevent disease.

“Let's say for example that you discovered that a certain type of trout had a genetic ability to fend off cancer,” he says, “That strikes me as the sort of alteration that many parents would be willing to make in their children at the moment of conception if such a technology became possible … you're just giving them an immunity or a greater resistance to a terrible disease, and I think many parents would opt for that just like vaccinations.”

Bess, the author of "Our Grandchildren Redesigned: Life in the Bioengineered Society of the Near Future," says that before-birth and after-birth enhancements may become mainstream in the next 20 years.

And the consequences could be profound.

Widespread use of epigenetics might usher in different categories of humans: "I think the highly-modified people will run circles around those that are unmodified. So I see a potential gap there, between two types of humanity: the unmodified and the modified."

Bess notes that the rise of modified people could lead to major economic consequences by increasing inequality, especially if modifications are costly, and available only to a wealthy few. “If that's the case, then this will grievously exacerbate the gap between the haves and the have-nots in our society."

It’s a scenario, Bess says, that is no longer the stuff of science fiction. And that should command our attention.