Studio 360 has been following four brave listenerssince the beginning of 2015, as they've challenged themselves to take on ambitious creative projects. Now that 2016 is only weeks away, Kurt Andersen followed up with two of them to see how much they were able to squeeze into 12 months.

Charis Stilesresolved to make a new diorama every month. She hasn't quite finished one every month, but she has started 12. Many of them have been reflections on her Southern Baptist upbringing. Some dioramas feature a crucifix, while others address different faiths, like Catholicism and Tibetan Buddhism. 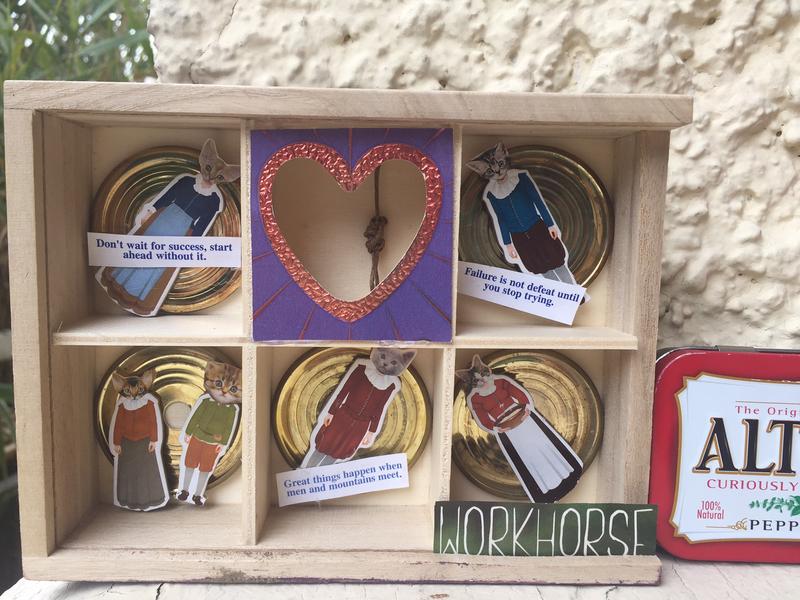 Her favorite, from September, is inspired by the concept of the Protestant work ethic. "This year I've had issues with adrenal fatigue," Stiles says. "Seeing how much of that is based on this idea to push yourself so hard --- that's a recipe for burnout." In her day job, Stiles is a social worker for hospice patients, which can be emotionally draining. But the creative process has been a pleasure for her. "My work is very serious," she explains. "And then I can come home and put glitter on something. It's been such a relief to have this to come home to."

See more of Charis' work below.

Joseph Riedelhas spent 2015 working on an original web series that he's writing, directing, and starring in. The fictional series is based on Riedel's treatment for a brain tumor, and he's structured the six episodes aroundthe stages of grief. So far, he's finished the writing and some of the shooting for the first five episodes, but the season finale --- acceptance --- is still unfinished. "I've had a very hard time writing that episode," Riedel admits. "I'm not sure what the point about acceptance is that I want to make, because I haven't gotten there yet." 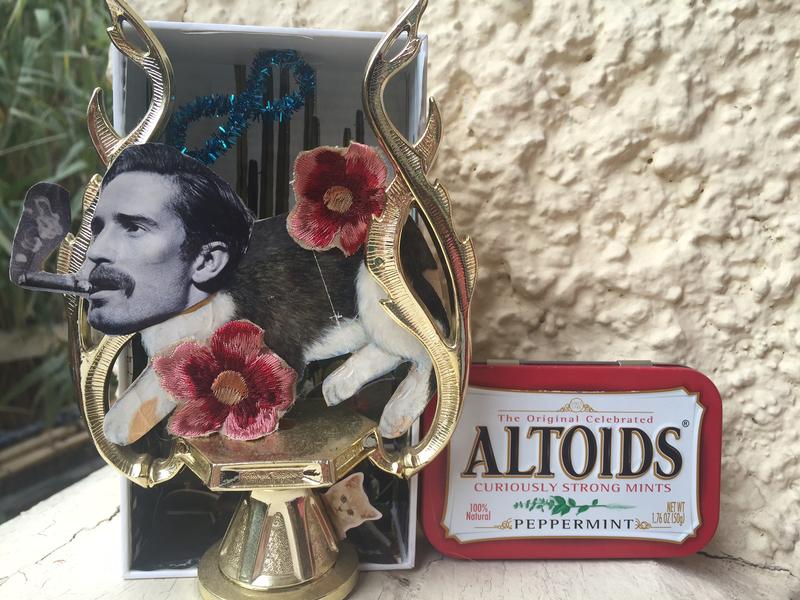 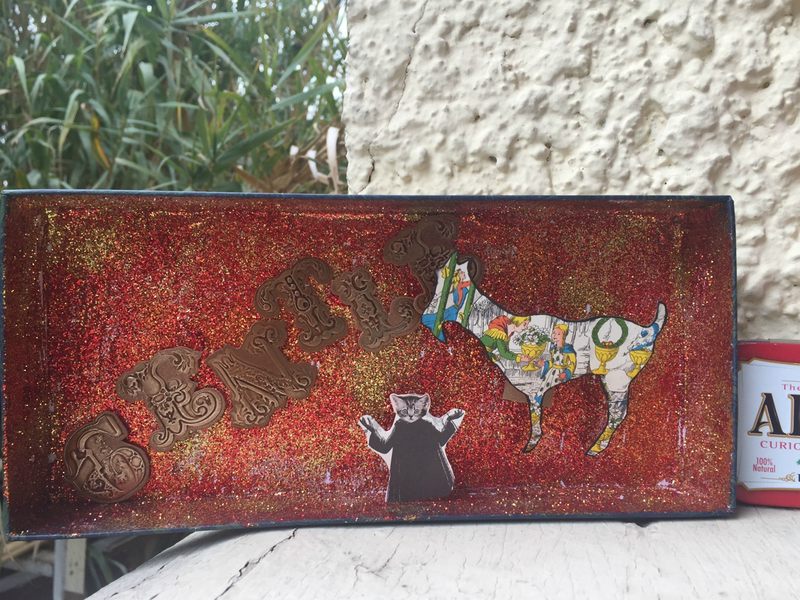 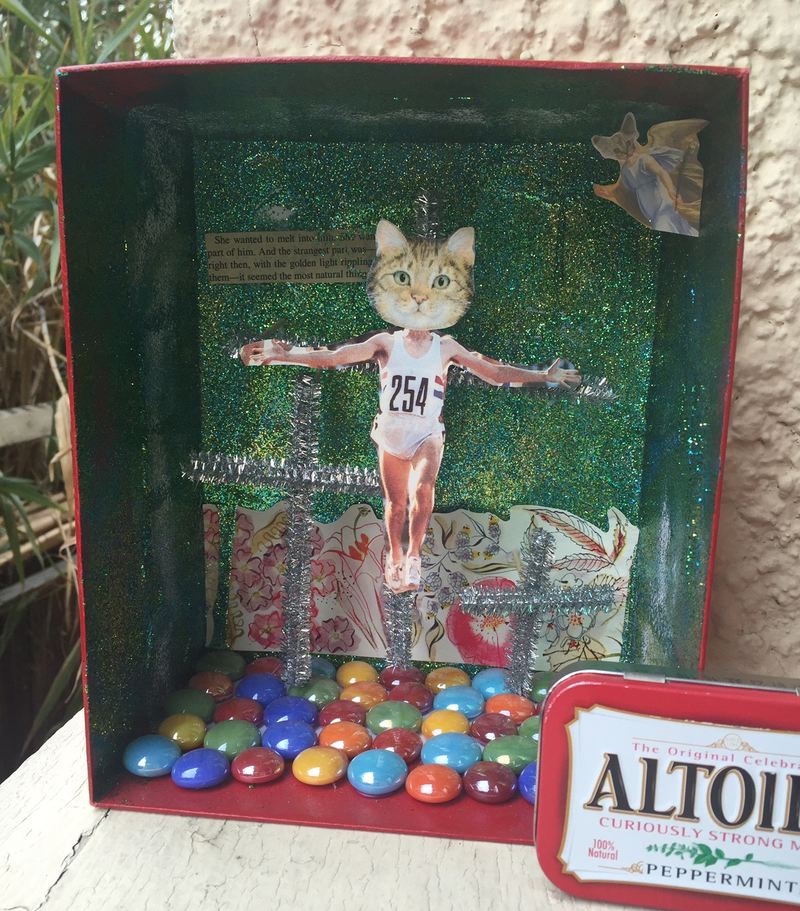 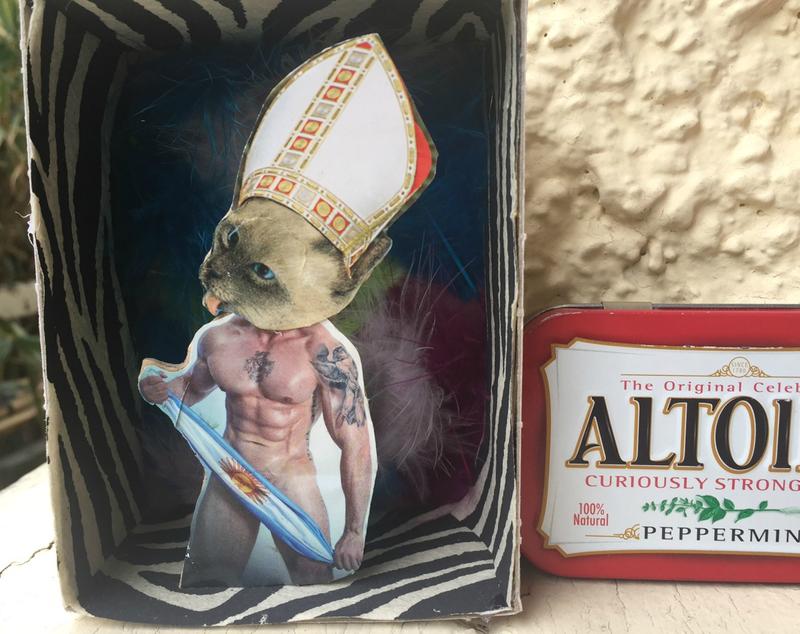 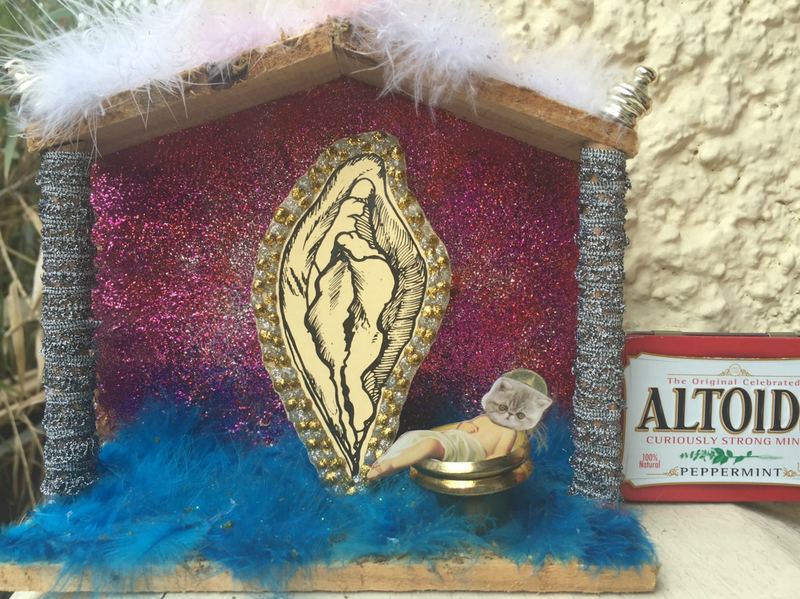 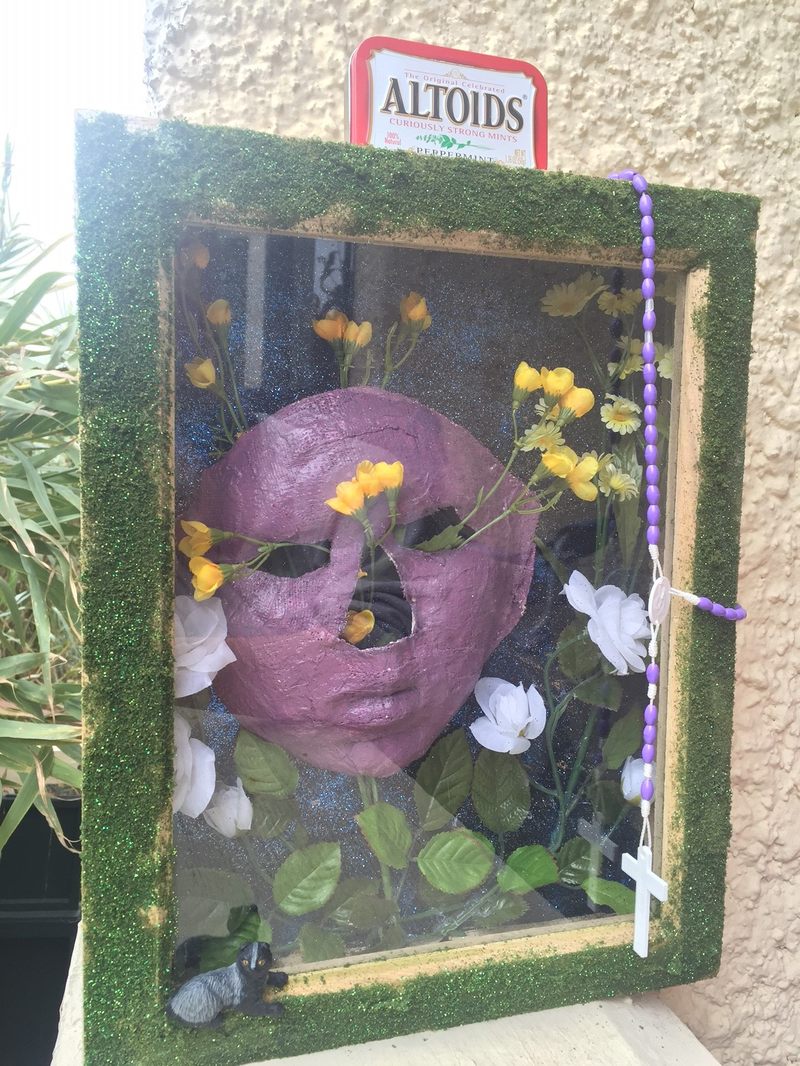 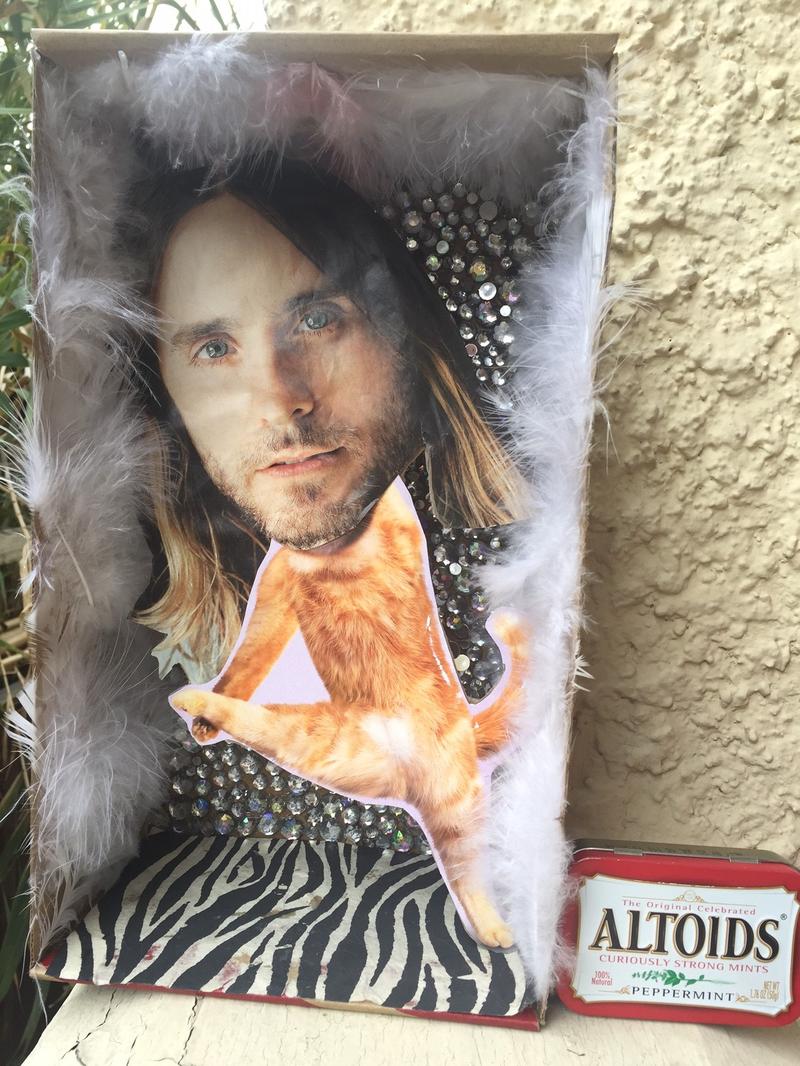 Charis' work for the month of July
(Charis Stiles) 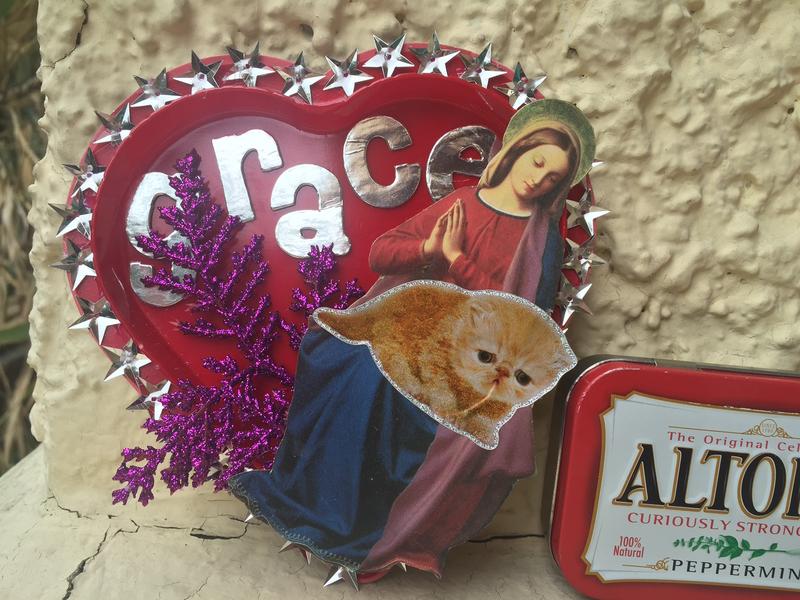 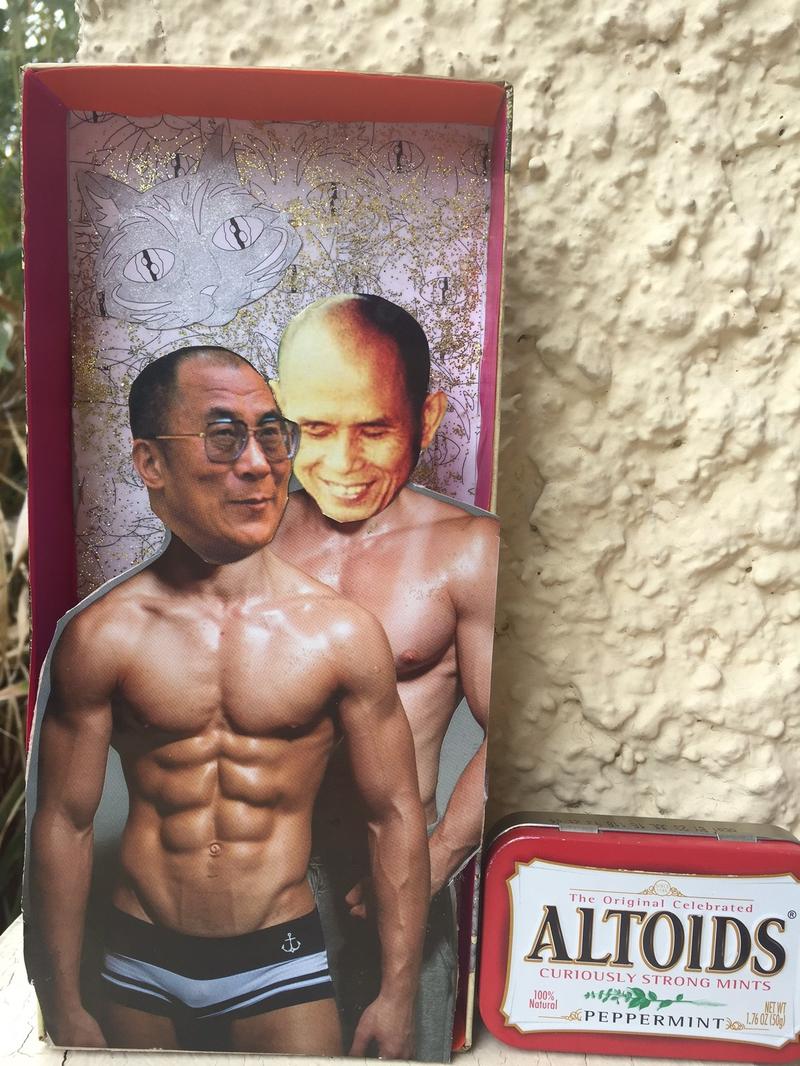 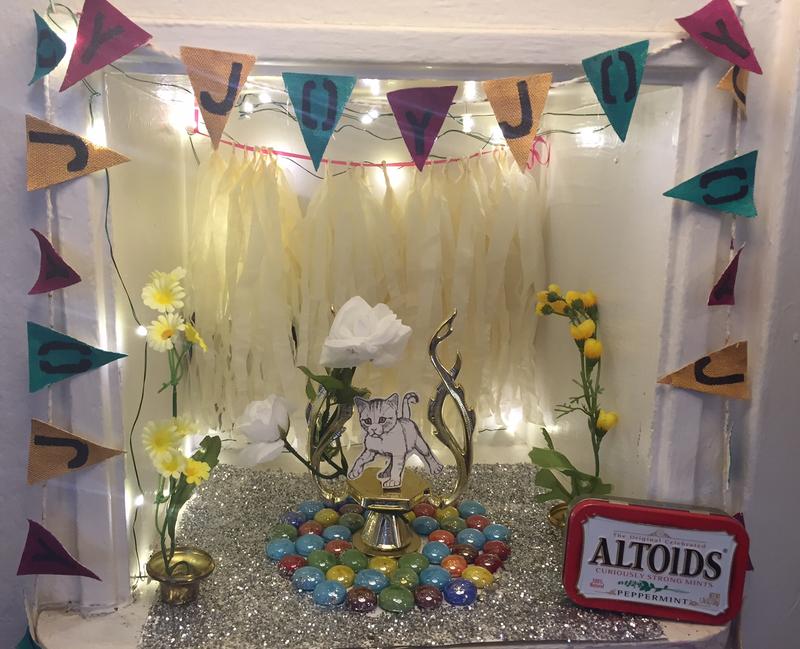