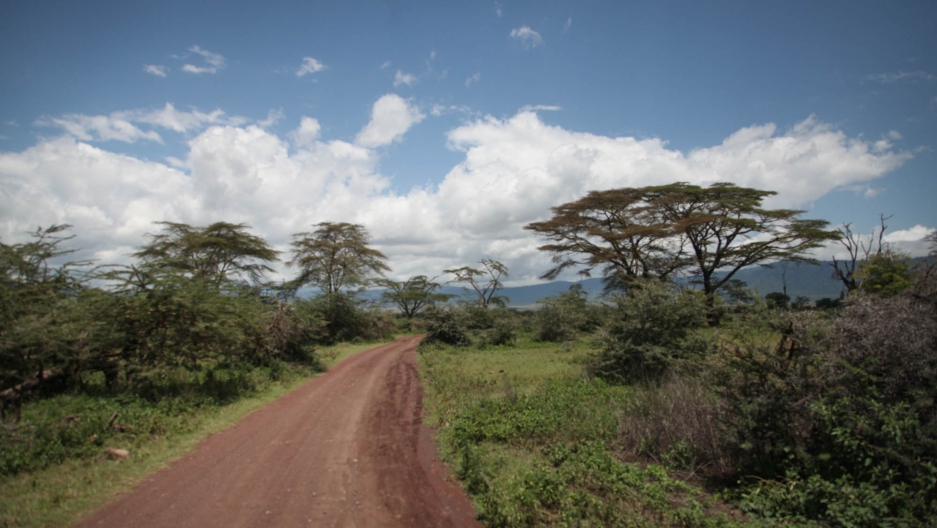 Large swaths of the African continent are not easily traversable by road. Similar to the way much of the continent skipped right over landlines to mobile phone technology, could drones help leapfrog other geographical barriers.

A small drone mounted with a GoPro camera lifts off, hovering over a field in the outskirts of the Kenyan capital of Nairobi. The drone operator keeps it low; the highest he normally flies it is 100 meters.

The drone belongs to two men who run an aerial photography company. They’ve asked me to withhold their names, because what they’re doing is technically illegal. In January of this year, Kenya placed restrictions on drones that, for all intents and purposes, have amounted to a complete ban on their use. Anyone who wants to fly one has to secure permission from both the Ministry of Defense and the Kenya Civil Aviation Authority (KCAA).

“There’s a friend of mine who applied in March and still today he hasn’t gotten feedback from KCAA,” the drone operator says.

The ban has certainly caused headaches for small businesses, like the one run by these photographers. But it’s also put the brakes on bigger initiatives, like a drone journalism project called African SkyCam.

Its founder, Dickens Olewe, recently returned from a John S. Knight journalism fellowship at Stanford University. As part of that, he organized Silicon Valley’s first drone journalism conference. He has plenty of thoughts on how drone journalism could change the news landscape in Kenya, for example, giving journalists access to commercial drones to independently survey flood damage, separate from government-run surveys. Olewe has used drones in other ways too: creating interactive features with 3D models by stitching together hundreds of images taken with drones, and using the technology to explore live-casting virtual reality content.

“We’ve done all that, but as I speak to you today, we are not doing anything,” he says.

This, of course, is because of the ban — a ban that, by all accounts, was caused by a news drone that flew a little too close to the sun.

“The reason why the government imposed this ban in January was that in December 2014, which was the national day of celebration at Nyayo Stadium, somebody flew a drone a few minutes before the president arrived,” Dickens says. “They kind of messed up the space for us.”

An excess of caution is perhaps understandable in this East African nation. Kenya has suffered a series of deadly attacks at the hands of al-Shabaab terrorists in the last few years, most recently the April massacre of 147 students at Garissa University. KCAA director general Captain Gilbert Kibe calls terrorism a concern when it comes to drone proliferation. But Olewe is optimistic the ban won't last much longer, mainly because of good, old-fashioned competition between nations.

“What’s really interesting is that South Africa also did the same thing. They basically said, we are concerned about the use of this equipment, but we also appreciate the amazing potential for the technology. Therefore we are restricting a ban for one year as we engage the industry and we will publish some rule-making in one year,” which Dickens says they did in May.

He thinks the Kenyan government is considering a similar move. An official at the KCAA confirmed that comprehensive regulations were in the works, but did not say when they would be released.

Coming up with these regulations will be no small task. Moses Gichanga is a researcher who has advised the Kenyan government on using drones in anti-poaching efforts. He ticks off a long list of hurdles. First, what happens if a drone hurts someone?

“Who bears the responsibility? Who’s culpable? Supposing they gave you a license, let’s talk about insurance. Who’s going to insure me? Right now insurance companies in Kenya have no framework for how they would even tackle [this],” Gichanga says.

These rank among other problems, like keeping unmanned aerial vehicles out of flight paths and balancing consumer drone safety with keeping them low-cost. They’re thorny problems that even developed nations like the US have struggled to answer. In the US, the FAA recently imposed mandatory regulation on drone operators, and required them to pay a $5 fee, for example.

Until someone puts similar regulations in place in Kenya, these photographers will just keep flying under the radar.